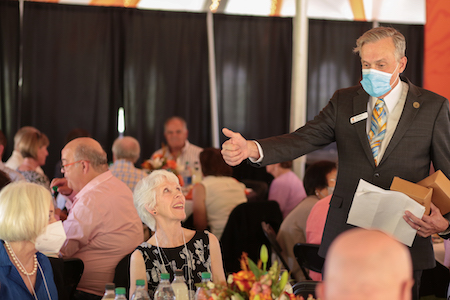 A Centennial milestone is a time to celebrate history and contemplate the future. The Idaho State University College of Pharmacy celebrated its rich history with a Centennial Celebration, themed “100 + 1 in 2021,” on September 10 and 11. 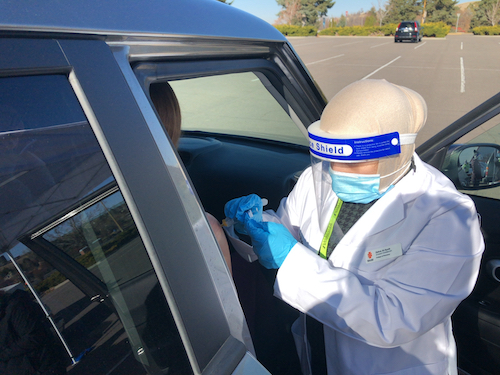 The Idaho State University College of Pharmacy and the Idaho Immunization Coalition will host a drive-through flu shot and COVID vaccine clinic on Saturday, Oct. 16, from 10 a.m.to 2 p.m. at Holt Arena in Pocatello. 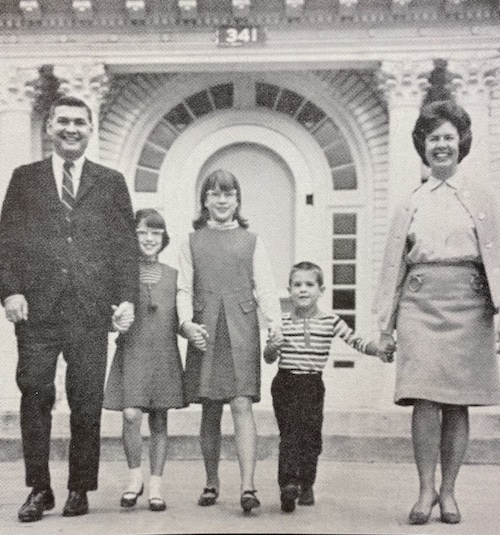 From navigating the political unrest of the 1960s and 1970s to overseeing the construction of the first enclosed stadium on a college campus, the mark left by President William Eugene (Bud) Davis can still be felt at Idaho State University more than 50 years later.  Davis, who served as Idaho State’s president for more than ten years, died September 24, 2021 at the age of 92. 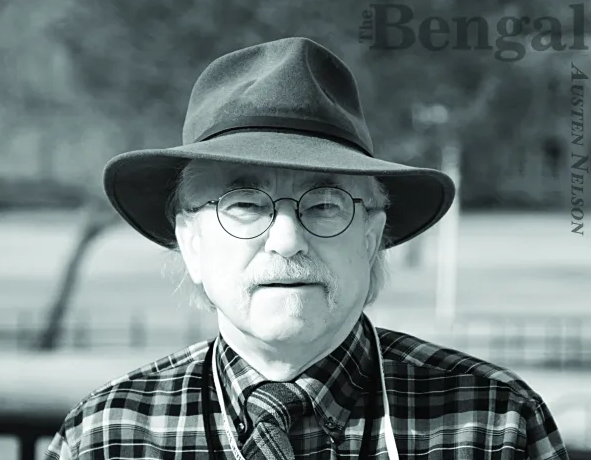 William “Bill” McCurdy, a long-time member of the faculty in Philosophy at Idaho State University, died on Monday, Oct. 4, his 74th birthday.

Be a Bengal Nominees- August and September