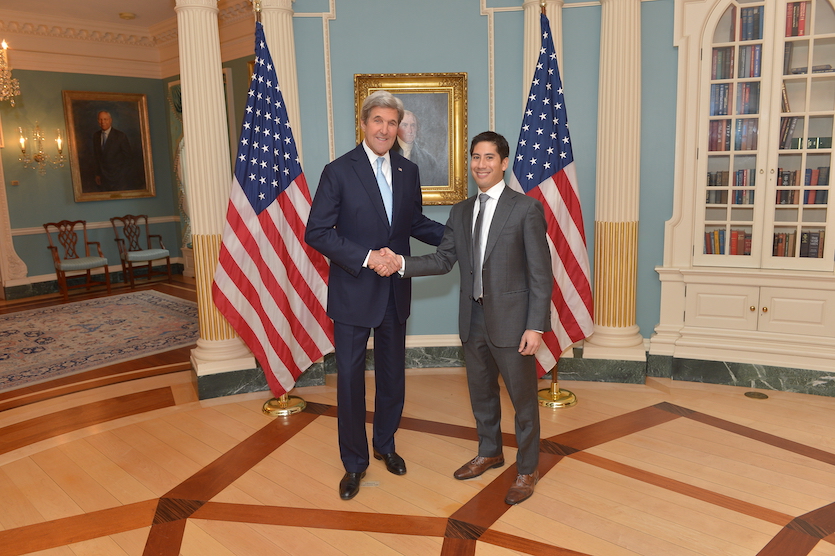 POCATELLO – The International Affairs Council of Idaho State University invites community members of Pocatello and surrounding areas to attend the 2019 Frank Church Symposium on Jan. 31 and Feb. 1. This year’s theme “The Best and the Worst of Us: Confronting Injustices in the World” will bring together academics, refugees and activists debating the challenges and successes around environmental justice, refugee rights and minorities rights.

POCATELLO – Idaho State University is investigating complaints received by a football player outlining unfair and targeted treatment by coaching staff. On Nov. 14, 2018, ISU received a written complaint from a current football player alleging inappropriate communication from a coach, a lack of playing time, an alleged assault by a coach during an away game, and the student-athlete being incorrectly informed about his eligibility status. 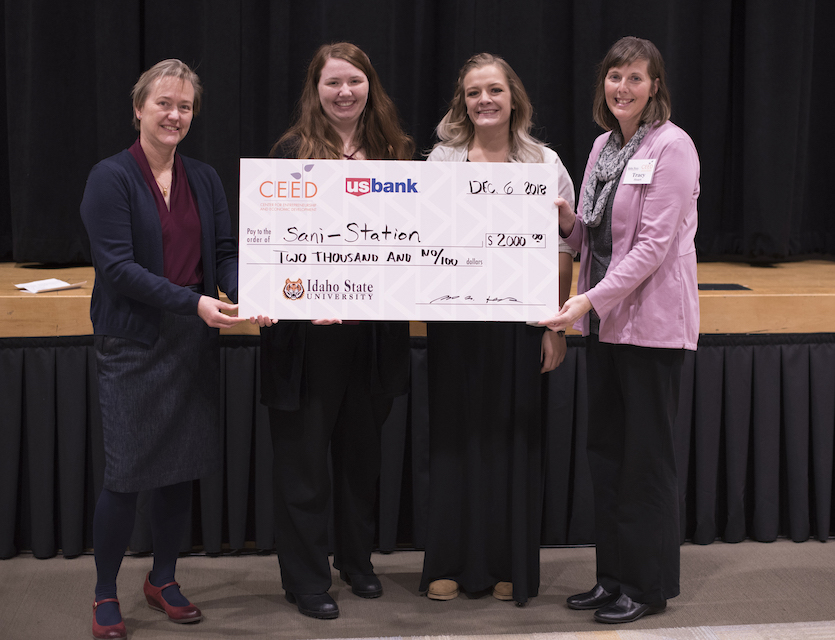 POCATELLO ­– After months of preparation, the Idaho State University Center for Entrepreneurship and Economic Development/U.S. Bank Pitch-Off Contest was held in December in the Pond Student Union Ballroom. 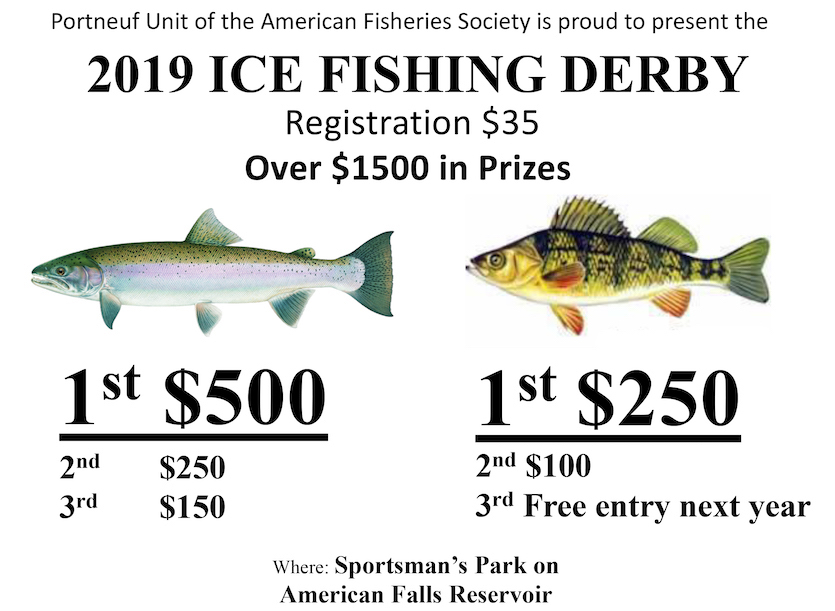 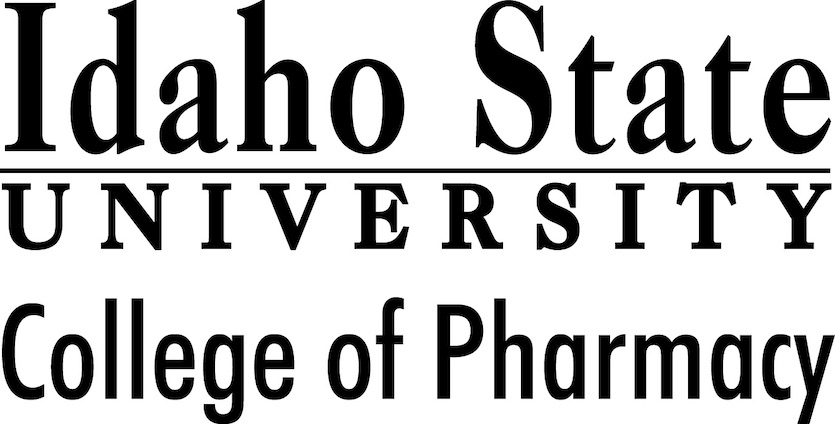 POCATELLO – Faculty and leadership at Idaho State University’s College of Pharmacy have made significant contributions to the creation of a new assessment tool that will help health care professionals and educators nationwide study the effectiveness of their interprofessional education and training approach. 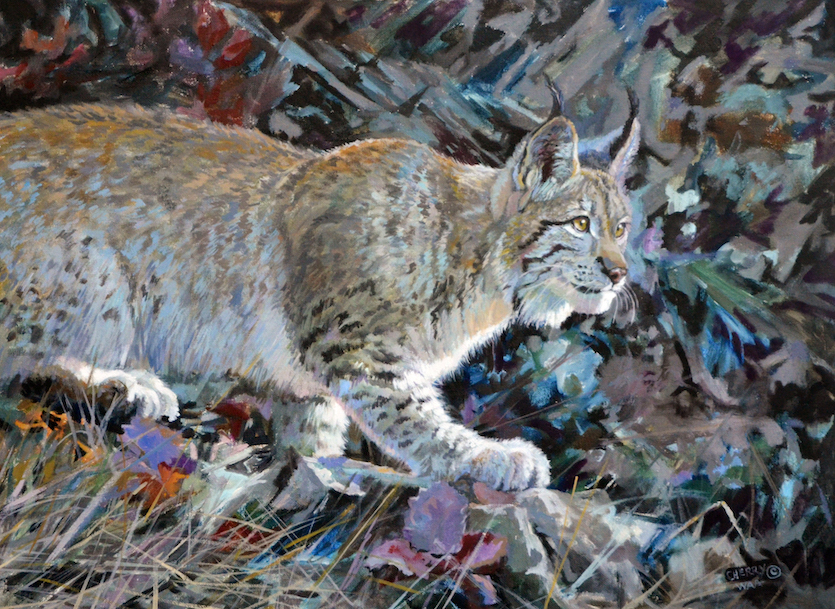