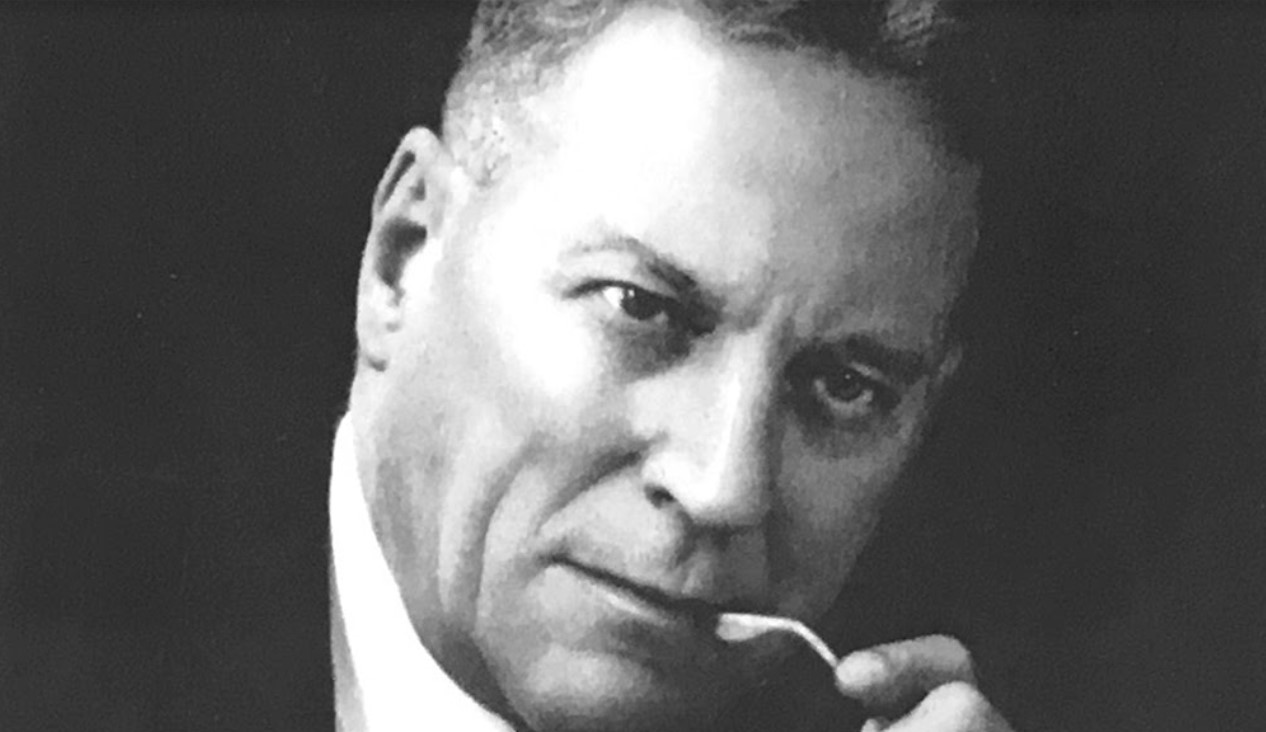 The Stephen M. Meikle Endowed Scholarship was established in his memory by his family. Stephen graduated from Ricks Academy in 1917 and began his banking career in Victor, Idaho, with the only bank in Teton Valley to survive the depression in 1932. He later bought the bank and also opened a new bank in Ashton. In 1948, Stephen opened Idaho Bank of Commerce in Rexburg, and in 1949 merged the Ashton and Driggs banks into Idaho Bank of Commerce. Following his death in 1960, his sons, Stephen and James, ran the bank and changed the name to Valley Bank. Expansion continued until 1992 when Valley Bank merged into KeyBank.