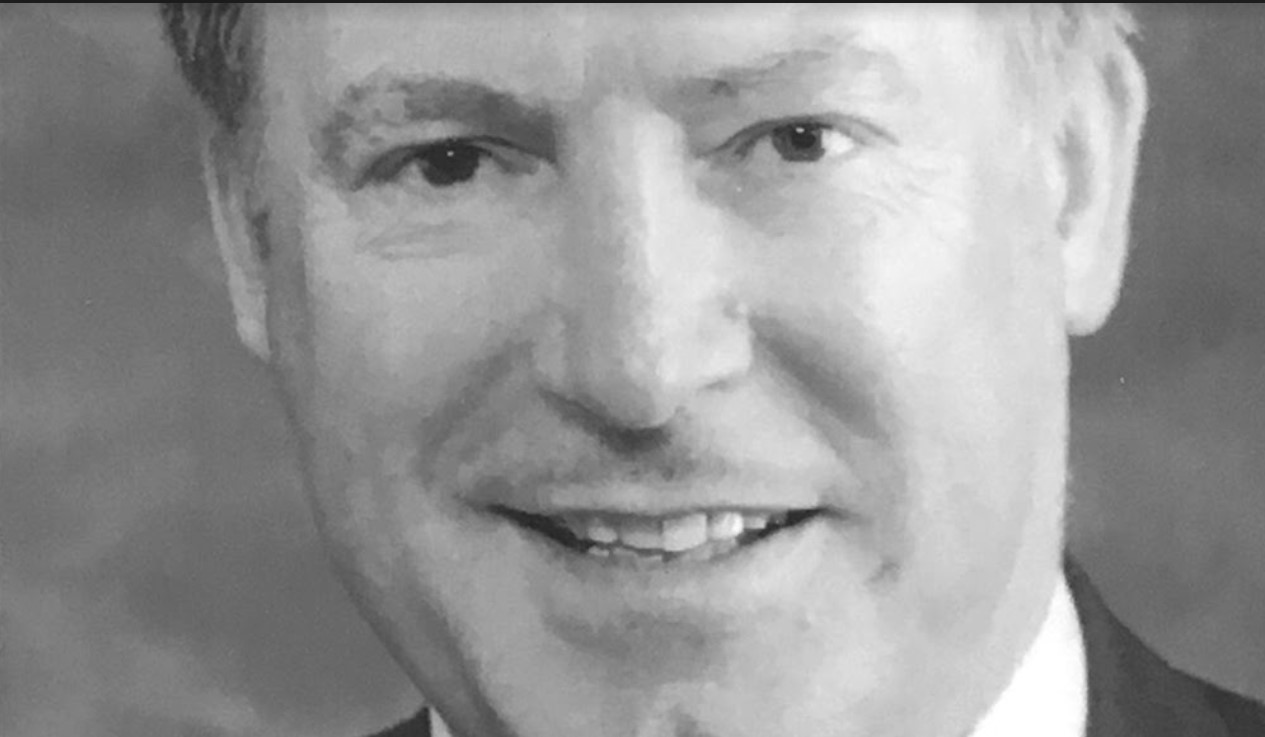 Michael C. Ruettgers graduated from ISU in 1964 with a BBA in marketing. After earning his MBA from Harvard Business School, he worked for Raytheon's missile systems division where he played a key role in the Patriot missiles research and development program. He joined EMC Corp. when the company was on the verge of bankruptcy. Under his direction, EMC accomplished a dramatic turnaround. Ruettgers was named one of the 25 Best CEOs in the world by Business Week magazine in the late 1990s. In 2000, Fortune magazine named EMC "America's Most Admired Company." In 1993, Ruettgers received the College of Business Professional Achievement Award and in 1999 was named ISU's Distinguished Alumnus. Mr. Ruettgers demonstrated his gratitude for his ISU education in 2000 by making a $5 million gift to the College of Business and a $1 million gift to the L.E. and Thelma E. Stephens Performing Arts Center.