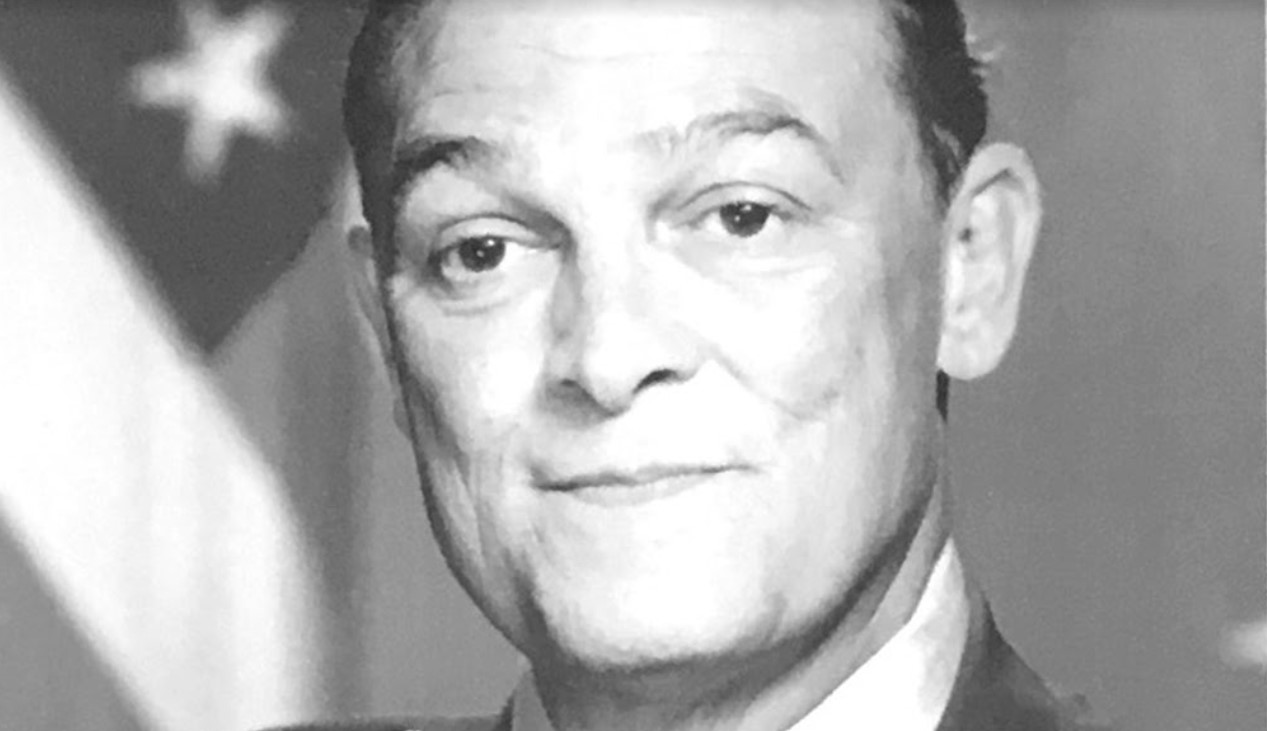 Robert F. Molinelli graduated from Idaho State College in 1956. With majors in business and pre-law, he was the first ROTC graduate from the state of Idaho and was commissioned as second lieutenant. In 1974, he earned his master's degree in communication science from Shippensburg State College, PA. Maj. Molinelli distinguished himself by exceptional service in all that he did. Known as a soldier, respected as an officer, and revered as a warrior, Gen. Molinelli's character, courage, and spirit embodied the attributes this nation seeks. He was reputed to be one of the most daring U.S. commanders in Vietnam. His family and friends honor him with the memorial scholarship in the College of Business.