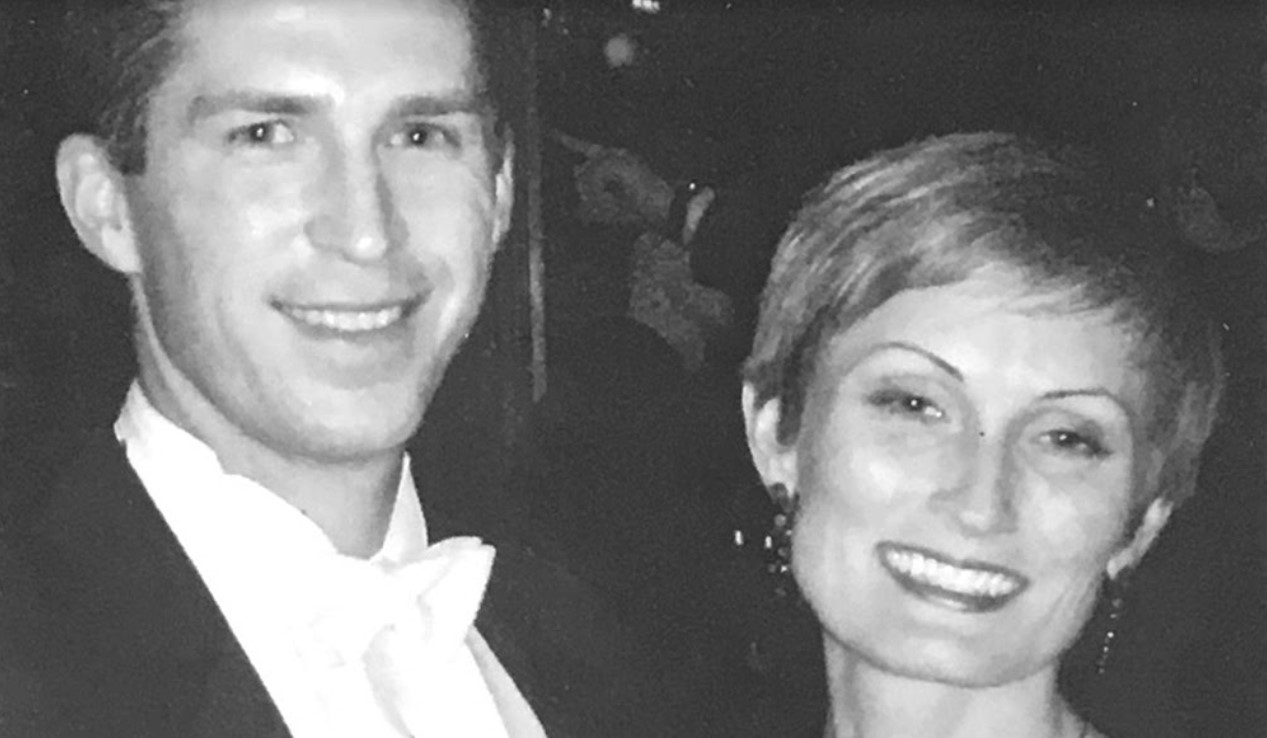 Ken and Rachael Franklin met at ISU, where Ken graduated with degrees in finance and management in 2001 and Rachael graduated with degrees in biology and German. Ken became a Financial Advisor and Manager for Ameriprise Financial Services, Inc., a division of American Express. In 2006, he was promoted to Field Vice President, heading up the Ameriprise Metro New York City Office. Rachael worked for a corporate benefits consulting firm. They are donors to a number of charities, especially those that involve children who are academically challenged. Ken and Rachael enjoy travel and a number of outdoor sports. The Franklin began their generous endowment for unrestricted use in the College of Business in 2006.