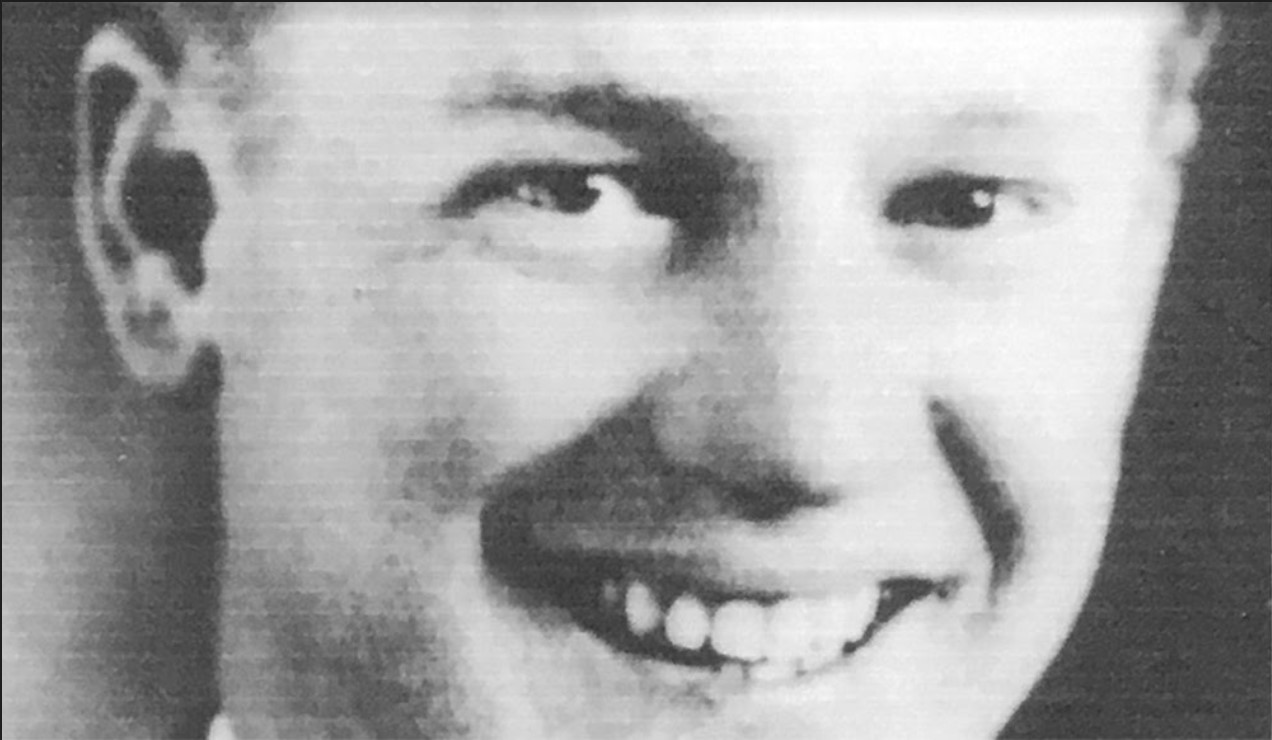 Earl C. Carlson owned and operated five retail stores in the Pocatello and Blackfoot area for more than 40 years. He worked side by side with his wife Isabel to manage and maintain these businesses. They were progressive and innovative merchants, who both had a commitment to downtown Pocatello and the community. Both took great pride in their downtown buildings and their businesses. The Earl C. Carlson Scholarship Endowment was established to honor Earl and to give back to the community that gave so much to them. Two of their sons, Joseph W. and Leonard Ray Carlson, and a daughter, LesLee Stoddard, attended Idaho State University. Several of their grandchildren have also attended and graduated from ISU. Joseph is a member of the ISU Foundation Board and their daughter, Teresa Merica, is currently managing the Paris.