A Decade of Leadership

It’s August 22, the first day of fall semester, and the Quad has sprung to life after a sleepy summer. Campus is bustling with wide-eyed freshmen hurrying to class, energetic student ambassadors offering assistance, and seasoned academics comparing notes and catching up. These days are the ones President Arthur Vailas is going to miss the most when he retires in June.

“I’ve always liked the students, no matter where I’ve been,” he said. “They’re excited. They’re embarking on a new adventure.”

After that summer, Vailas was hooked on research. Vailas graduated magna cum laude, and went on to earn a Ph.D. in physical education from the University of Iowa in 1979, with emphasis on exercise and connective tissue physiology. He also completed a three-year National Science Foundation postdoctoral fellowship in orthopedic surgery and biochemistry at the University of Iowa College of Medicine before joining the faculty of the University of California-Los Angeles. He later joined the faculty at University of Wisconsin-Madison where he was also director of the Biomechanics Laboratory. In 1992 and 1995, he received Outstanding Science Achievement Awards from NASA for his work on the U.S.-Russian Space Program.

When he was named president of Idaho State University in 2006, he brought his love of research and medicine with him. Under his watch, ISU expanded its reach in the Treasure Valley, with the creation of the ISU-Meridian Health Science Center in 2009.  This year, workers broke ground on the state’s first medical school, the Idaho College of Osteopathic Medicine. The private institution is located at ISU-Meridian, and is partnering with Idaho State University. ISU’s rural health clinics have also expanded in recent years. Most recently, ISU has opened Bengal Pharmacy locations in Arco, Council and Challis, Idaho, with another location set to open in Kendrick.

“Over the past decade, President Vailas has been at the forefront of many of the remarkable and positive changes, not only at Idaho State University but also throughout our higher education system,” said Idaho Governor C.L. “Butch” Otter. “Through Dr. Vailas’ vision and leadership, ISU has championed numerous programs and opportunities including one that holds great promise for the future, the creation of Idaho’s first medical school. By any measure, Dr. Vailas’ many accomplishments secure his legacy as not only a great educational leader, but also a builder of a great university.”

When Vailas came to ISU in 2006, the nation was poised for recession. Some of his greatest accomplishments, Vailas said, were building the university’s reserves, growing scholarship opportunities, and ensuring that every employee at ISU had an income above the poverty line. In March 2016, Vailas joined Otter in unveiling a pilot program to lock base tuition rates for degree-seeking Idaho freshmen enrolled at ISU for four continuous academic years. The goal was to make higher education more affordable and encourage students to complete their degrees in a timely manner. The tuition lock program is now entering its second year. 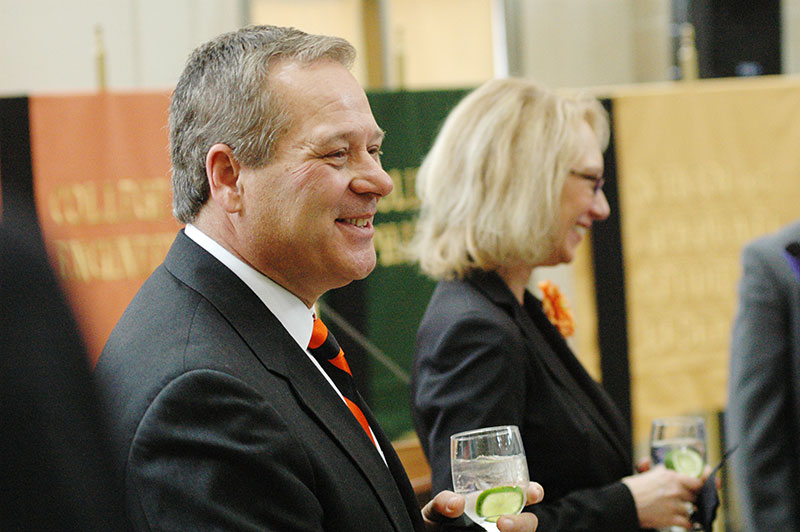 “These things were important to me,” Vailas said. “We had to figure out a way to do them with limited resources.”

To meet the needs of students from all backgrounds, Vailas and his wife, Laura helped to establish the Veterans Sanctuary, now called Veterans Student Services, to offer a welcoming environment and needed services for veteran students. For struggling students, the pair worked to open Benny’s Pantry, a food pantry serving ISU students and families. The idea for the pantry was conceived by Laura Vailas, who is also a registered dietician. For the Vailases, removing barriers to a quality education is always at the forefront of their minds.

“Hunger and food insecurity are often invisible,” Vailas said at the pantry opening in 2014. “But we know there are students and staff who could use the help Benny’s Pantry will provide. We don’t want parents going hungry so their children can eat or anyone lacking adequate, wholesome food.”

When he completes his final year at ISU in June, Vailas says he will miss working with the faculty, staff, legislators and state officials who helped bring his ideas for the University into reality.

“I’m going to miss the friendliness of everyone,” he said. “It’s been a real pleasure.”

February 20, 2007: Ground is broken on the new Center for Advanced Energy Studies in Idaho Falls, a partnership between ISU, other state institutions and the Idaho National Laboratory.

August 2009: ISU-Meridian Health Science Center opens for students. Today, the location serves more than 1,000 students and working professionals and houses a full-service dental clinic, a speech and language clinic and a counseling clinic. 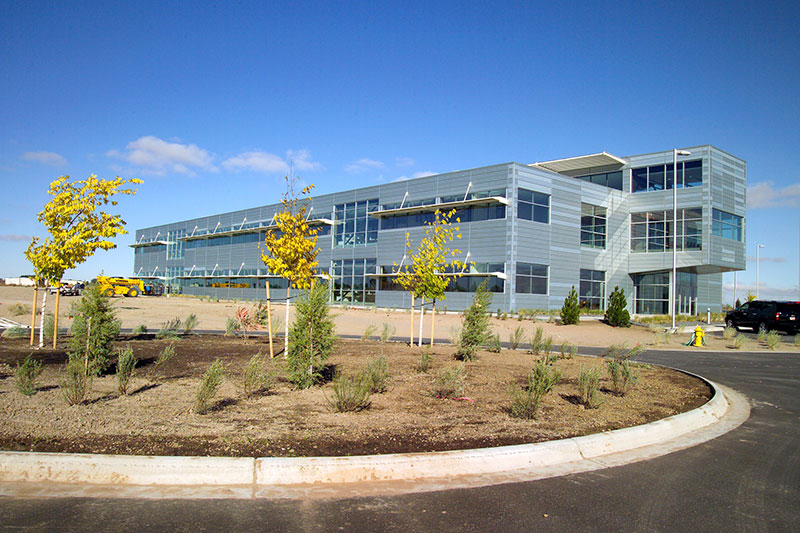 2010: President Vailas creates the Career Path Internship program to give students the opportunity to work in their fields as they complete their degrees and give them a leg up when seeking employment after graduation. The number of CPI students participating in the paid internship program has increased each year with 245 students the first year to 904 today. 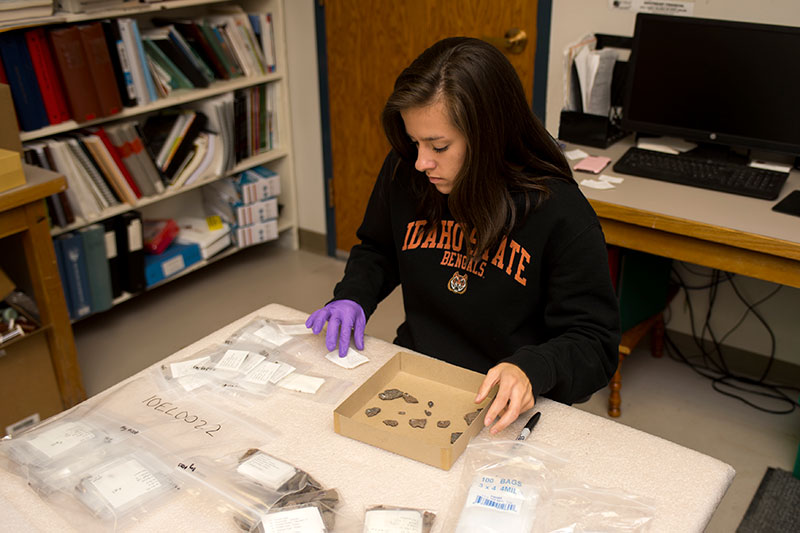 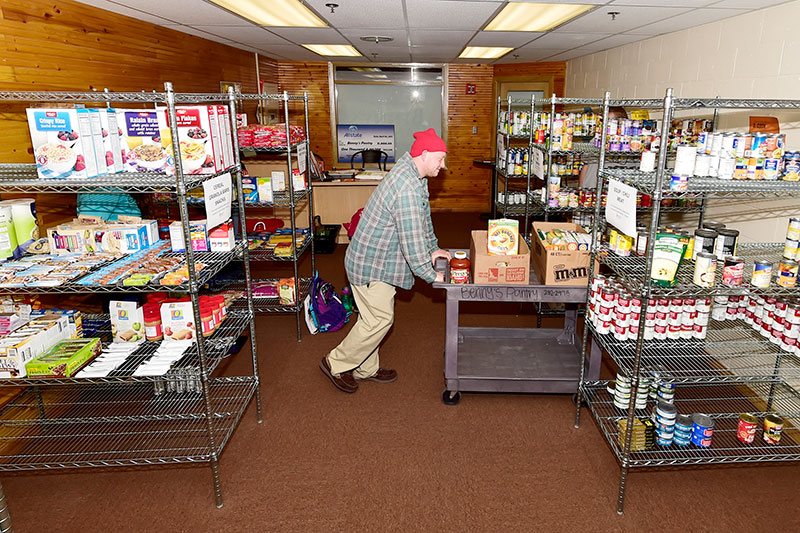 August 2015: The Treasure Valley Anatomy and Physiology Laboratory opens with a cadaver lab and bioskills learning center. The complex is the first of its kind in the state. In Pocatello, the Gale Life Sciences received a $1 million renovation, including a 3-D virtual anatomy table to enhance student experiences. 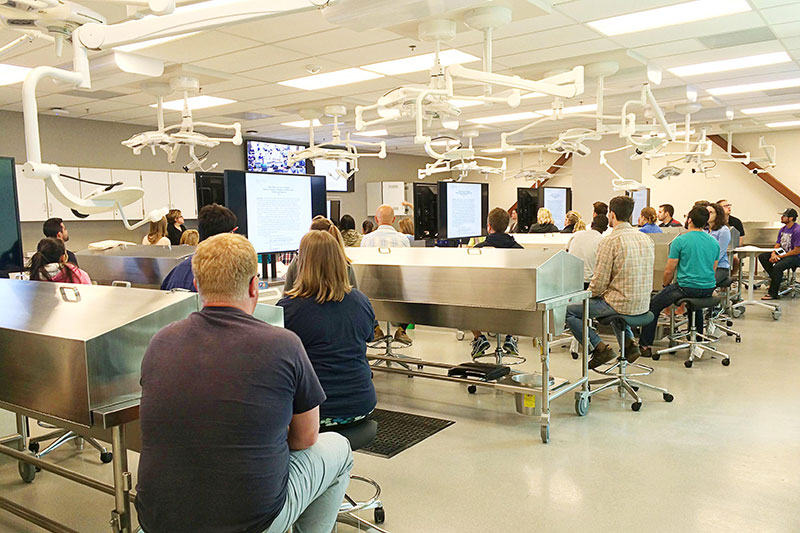 March 2016: Idaho Governor C.L. “Butch” Otter and President Vailas unveiled a pilot program to lock base tuition rates for degree-seeking Idaho freshmen enrolled at ISU for four continuous academic years. The program began in fall 2016 and is now in its second year of implementation.

May 2017: Construction begins on the Idaho College of Osteopathic Medicine, a private institution partnering with Vailas and ISU to create Idaho’s first medical school. The school will be located on the ISU-Meridian campus.

2017: Vailas and ISU secure $1.8 million for the proposed Polytechnic Institute at ISU-Idaho Falls, a collaboration with the Idaho National Laboratory. The Institute will offer degree programs and graduate-level classes centered around science and engineering. 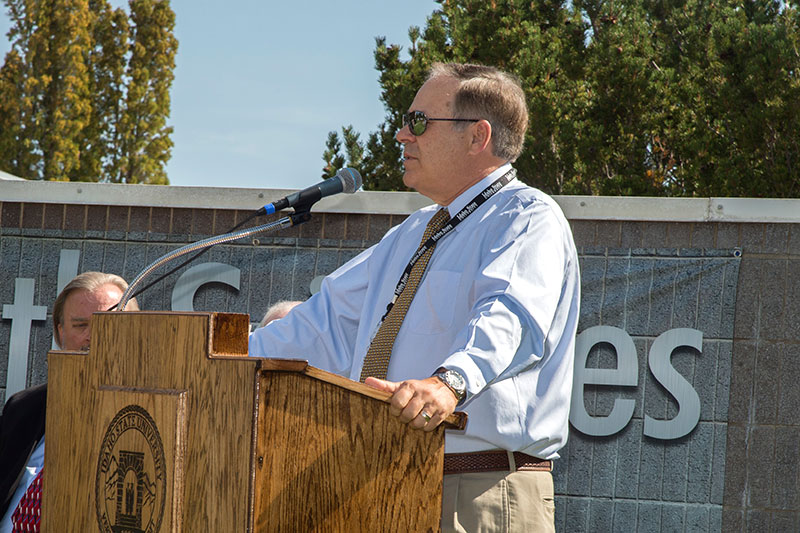