Services are performed by graduate student clinicians and supervised by SLP certified and licensed clinical faculty. Our program is a semester based program offering services from September through December and January through May, and specialty clinical programs in the summer months (traditional national holidays are observed).

Services provided for adults include evaluation and treatment of:

Aphasia is a language disorder resulting from an injury to the brain, most often in the left hemisphere that affects all language modalities. Aphasia is not a single disorder, but instead is a family of disorders that involve varying degrees of impairment in four primary areas:

A person with aphasia often has relatively intact memory and executive function skills, although these and other cognitive deficits may co-occur with aphasia. Sensory deficits such as auditory and visual field deficits may also be present.

Dementia is a syndrome resulting from acquired brain disease and characterized by progressive deterioration in memory and other cognitive domains (e.g., language, judgment, abstract thinking, and executive functioning).  The cognitive decline associated with dementia affects an individual's ability to comprehend and produce linguistic information. Additionally, behavioral problems that develop as a result of the neuropathology (e.g., paranoia, hallucinations, and repetitiousness) may interfere with communication.

Dysphagia is a swallowing dysfunction where it takes more time and effort to move food or liquid from your mouth to your stomach. Dysphagia may also be associated with pain. In some cases, swallowing may be impossible.

Occasional difficulty swallowing, which may occur when you eat too fast or don't chew your food well enough, usually isn't cause for concern. But persistent dysphagia may indicate a serious medical condition requiring treatment.

Dysphagia can occur at any age, but it's more common in older adults. The causes of swallowing problems vary, and treatment depends on the cause.

Traumatic brain injury (TBI) is a form of brain injury caused by sudden damage to the brain. The effects can range from physical, sensory, cognitive-communication, swallowing and behavioral issues. These problems significantly impair the effected person's ability to live independently. The problems vary depending on how widespread the brain damage is and the location of the injury.

A voice disorder is an abnormal pitch, loudness, or vocal quality resulting from disordered laryngeal function and may cause pain or vocal fatigue. Voice disorders range from mild hoarseness to complete voice loss, and limit the effectiveness of oral communication.

Voice disorders can be caused by an injury resulting in paralysis of a vocal fold, an improper breathing pattern, or misuse of the voice. Voice disorders can also be due to medical/physical conditions or neurological in nature. The individual with a voice disorder may experience stress, withdrawal, and depression because of an inability to produce normal voice.

Services provided for children include evaluation and treatment of:

An articulation disorder is the production of speech sounds spoken with substitutions, omissions, additions or distortions that may interfere with intelligibility.

Stuttering affects the fluency of speech. It begins during childhood and, in some cases, lasts throughout life. The disorder is characterized by disruptions in the production of speech sounds (disfluencies).  Most people produce brief disfluencies from time to time. For instance, some words are repeated and others are preceded by "um" or "uh." Disfluencies are not necessarily a problem; however, they can impede communication when a person produces too many of them.

This language disorder affects a child’s ability to formulate words, speak in complex sentences, and remember words. Most often, the child does understand verbal communication.

Childhood apraxia of speech (CAS) is a motor speech disorder. Children with CAS have problems saying sounds, syllables, and words. The brain has problems planning to move the body parts (e.g., lips, jaw, tongue) needed for speech. The child knows what he or she wants to say, but his/her brain has difficulty coordinating the muscle movements necessary to say those words.

A tongue thrust occurs when the tongue pushes against the front teeth or protrudes through the teeth during swallowing and/orspeech, or while the tongue is at rest.  It is commonly referred to as a reverse swallow and is normal during infancy and toddler stages, but should disappear by the time a child starts elementary school.

ISU Speech and Language is proud to be certified as a RiteCare Facility.  The Scottish Rite Foundation (SRF) of Idaho works in partnership with ISU to provide speech-language services for children at ISU’s Speech and Language clinics.  SRF financial scholarships are available to supplement therapy fees.  For more information about the scholarship program, please contact our billing office 208-373-1743.

AAC includes all forms of non-verbal communication that is used to express thoughts, needs, wants, and ideas.  AAC includes facial expressions, body gestures, use of symbols or pictures as well as the written word.  Many people with severe language deficits rely on AAC to communicate their needs.  The following options are examples of AAC communication:

The ISU Pediatric Feeding and Swallowing Clinic provides diagnostic, treatment, and consultation services for families with children who are experiencing difficulties in feeding, including:

The Early Literacy summer program is an interactive group for children entering Kindergarten (ages 4 to 6).  The program provides a structured environment that fosters early reading skills such as:  beginning sound identification, rhyming and syllables, vocabulary enrichment, alphabet recognition, name writing, and concepts of print.  Parents will learn how to facilitate the development of literacy skills during storybook reading time.  Parents also participate in shared reading parent education sessions with their child directly before/after the interactive group time once weekly.

Two days per week during June and July.

This residential two-week intensive clinic runs for two weeks at the end of July – August. It includes speech-language pathology and counseling graduate students and professionals working with clients who stutter through Acceptance and Commitment Therapy (ACT). Overt stuttering is treated using individualized methods based on client preferences. The clinic focuses on overcoming obstacles, reframing, understanding the process involved with these changes, and generalization through many community interactions and trips.

Patients are pre-screened and put on a waitlist for services.  If you want to be considered for services or need to cancel an existing appointment, please call (208) 282-3495:

Consent forms are traditionally sent via DocuSign to your email account.  If you are unable to sign consent forms electronically, paper copies are also available for your covenience.  Please print and return with you on the day of your appointment.

Patients can park in the areas designated “Clinic Patient Parking” or anywhere else in the reserved parking lot next to Bldg. 68. Parking passes are generally sent to the patient prior to visits, but can also be obtained from the staff at the clinic entrance. 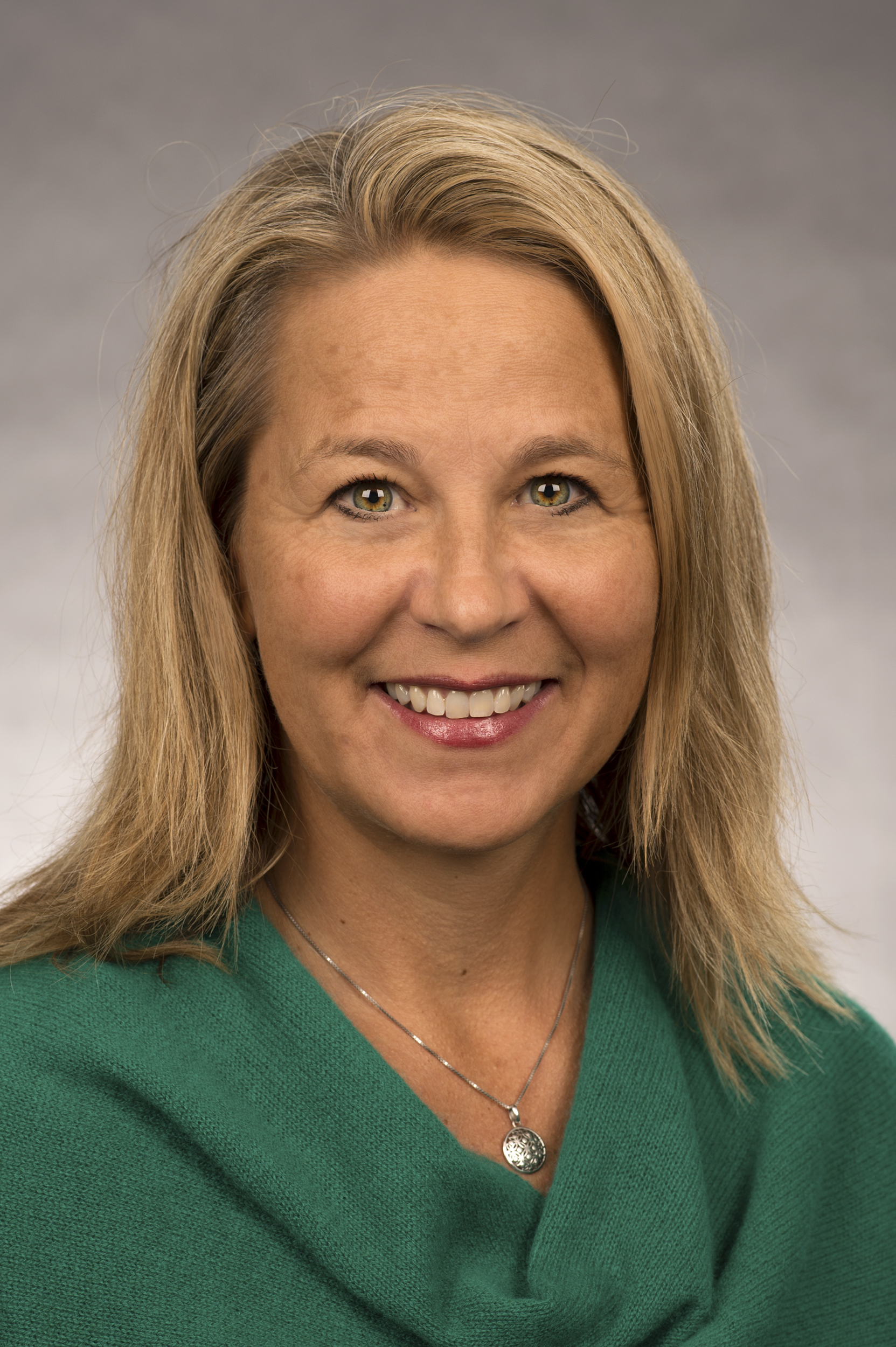 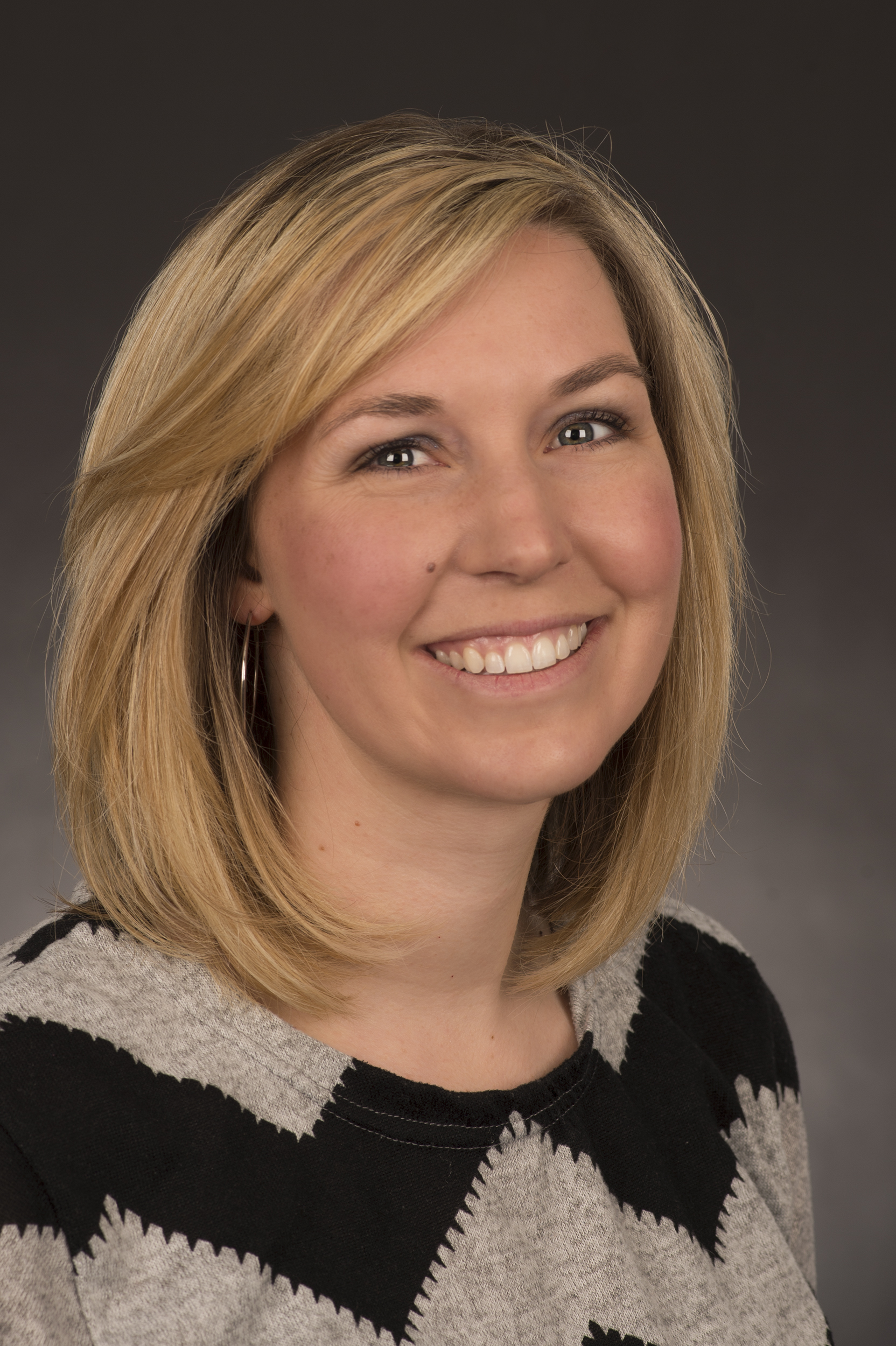 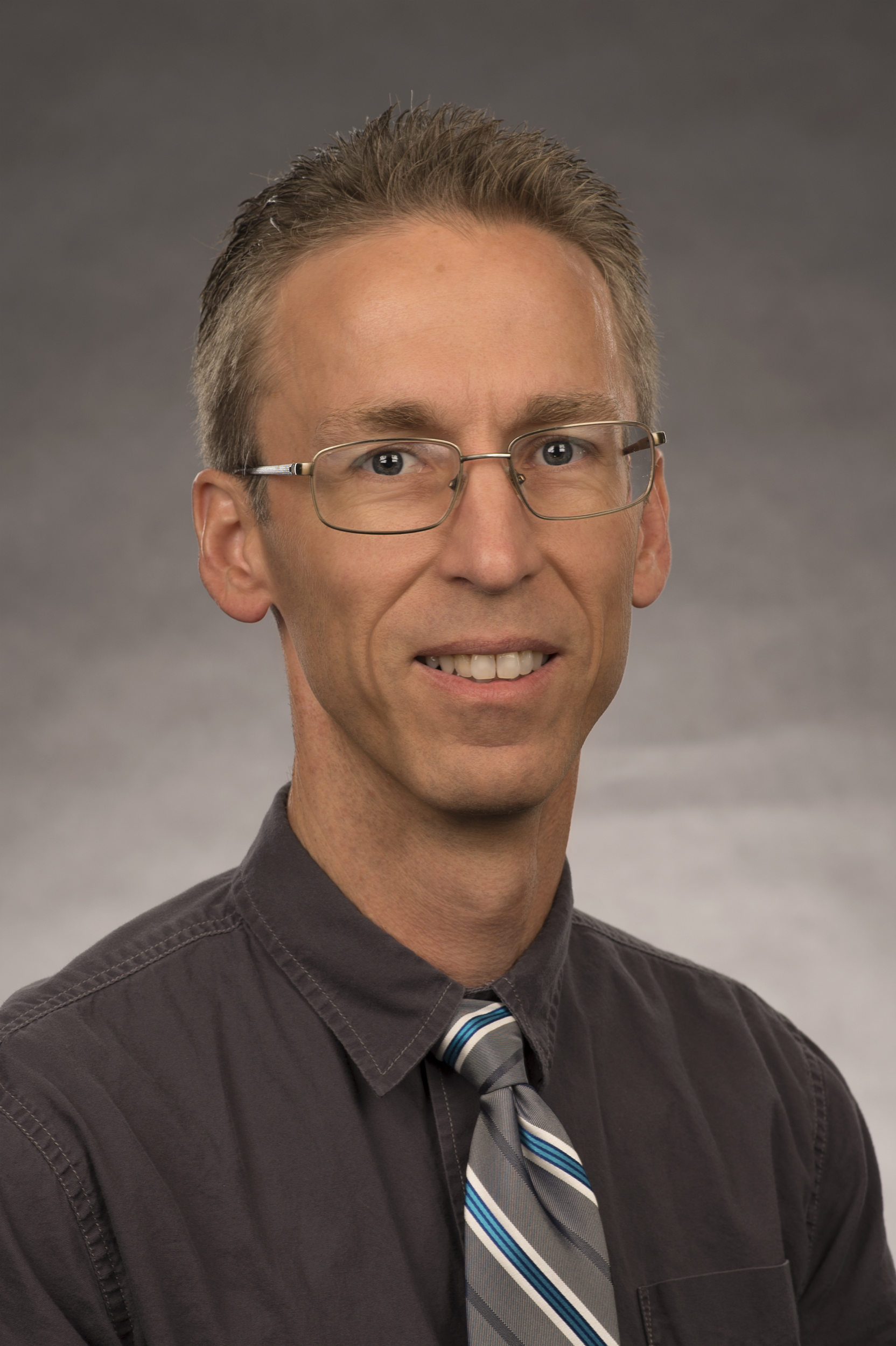 The Masters of Science degree in Speech Language Pathology at Idaho State University is the only accredited program in the state of Idaho. Dedicated to enriching the lives of those with communication needs, the program has a strong clinical focus which provides graduating students with the tools to work in educational, medical, or other clinical settings with children and/or adults with communicative needs. 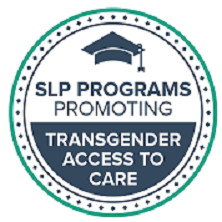