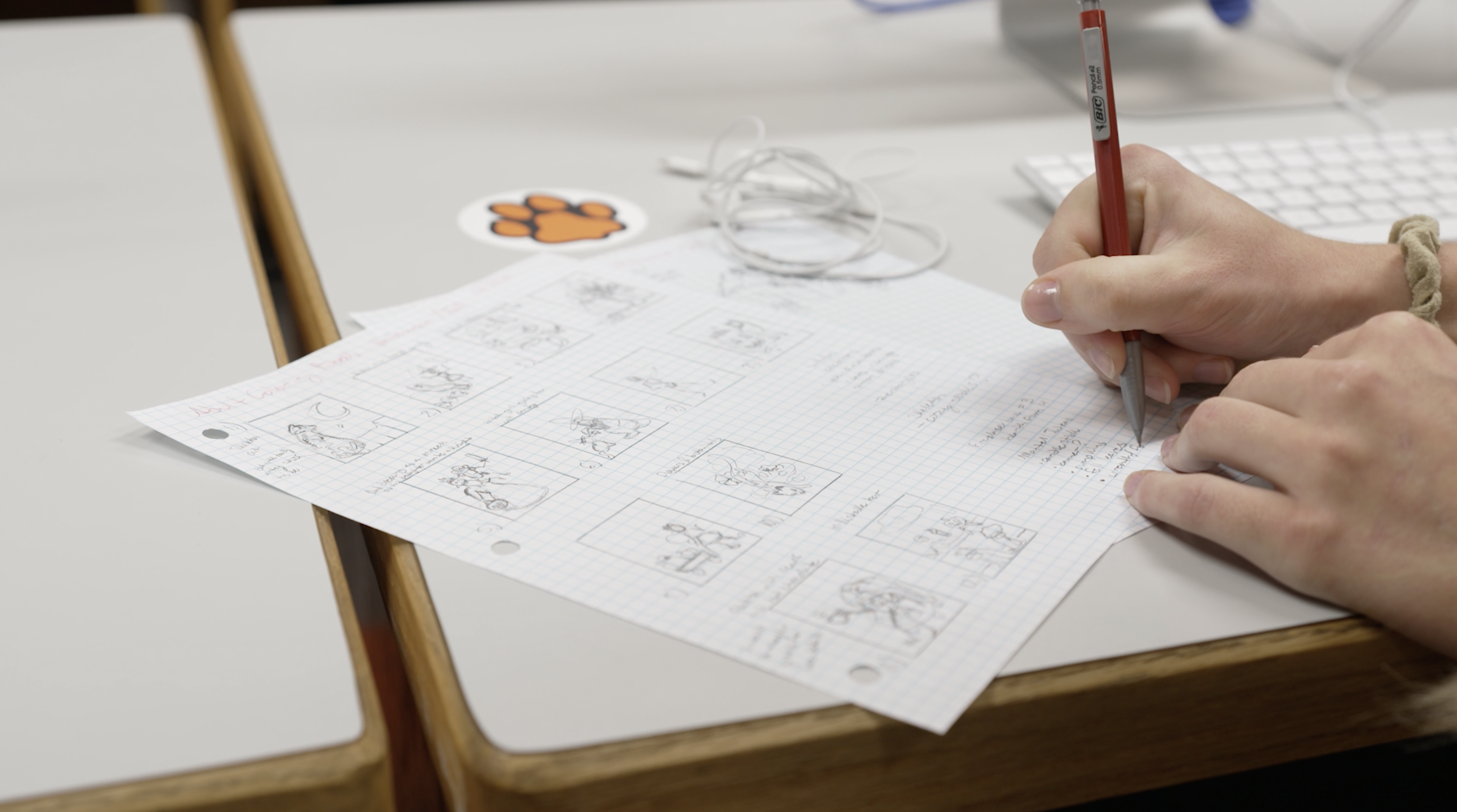 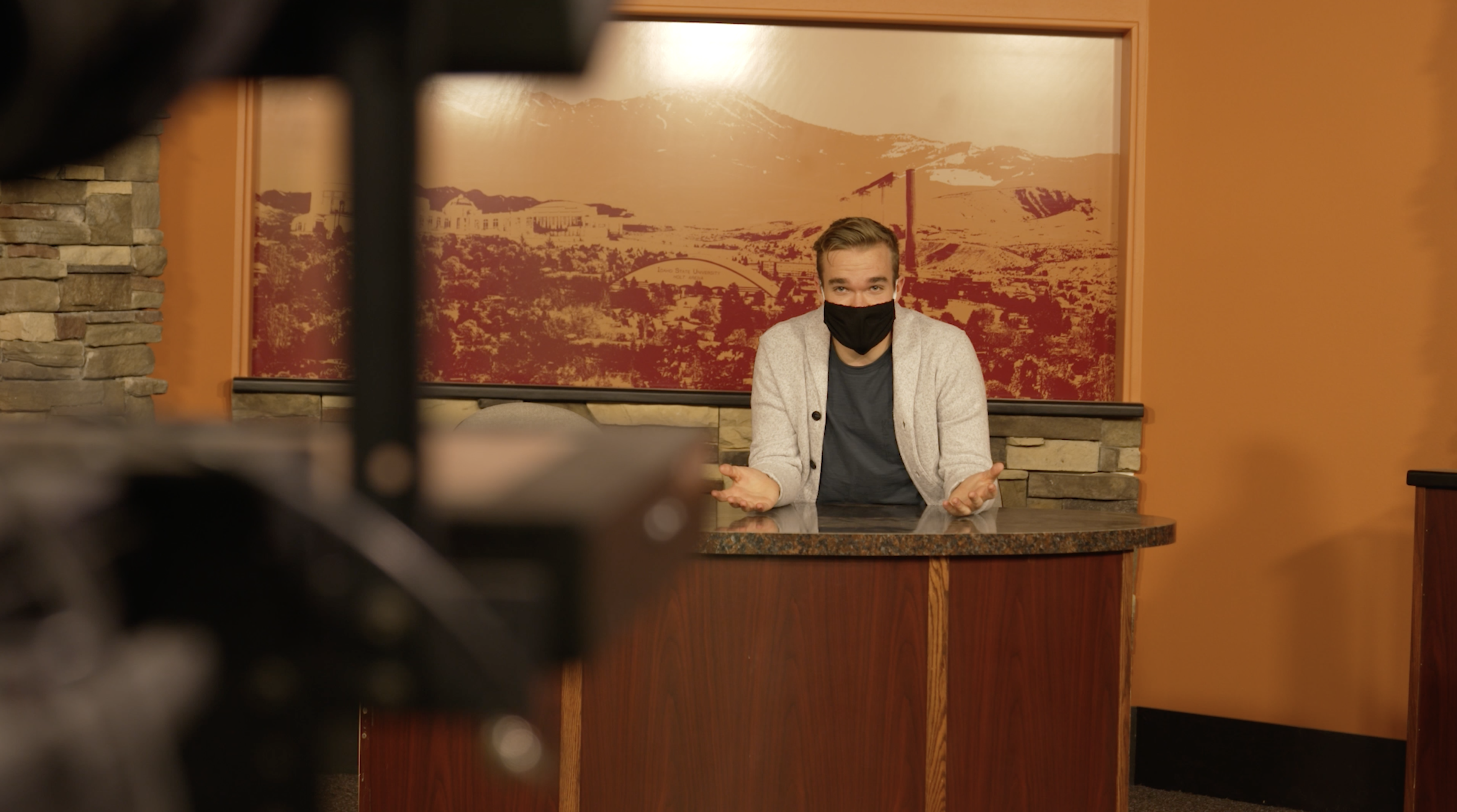 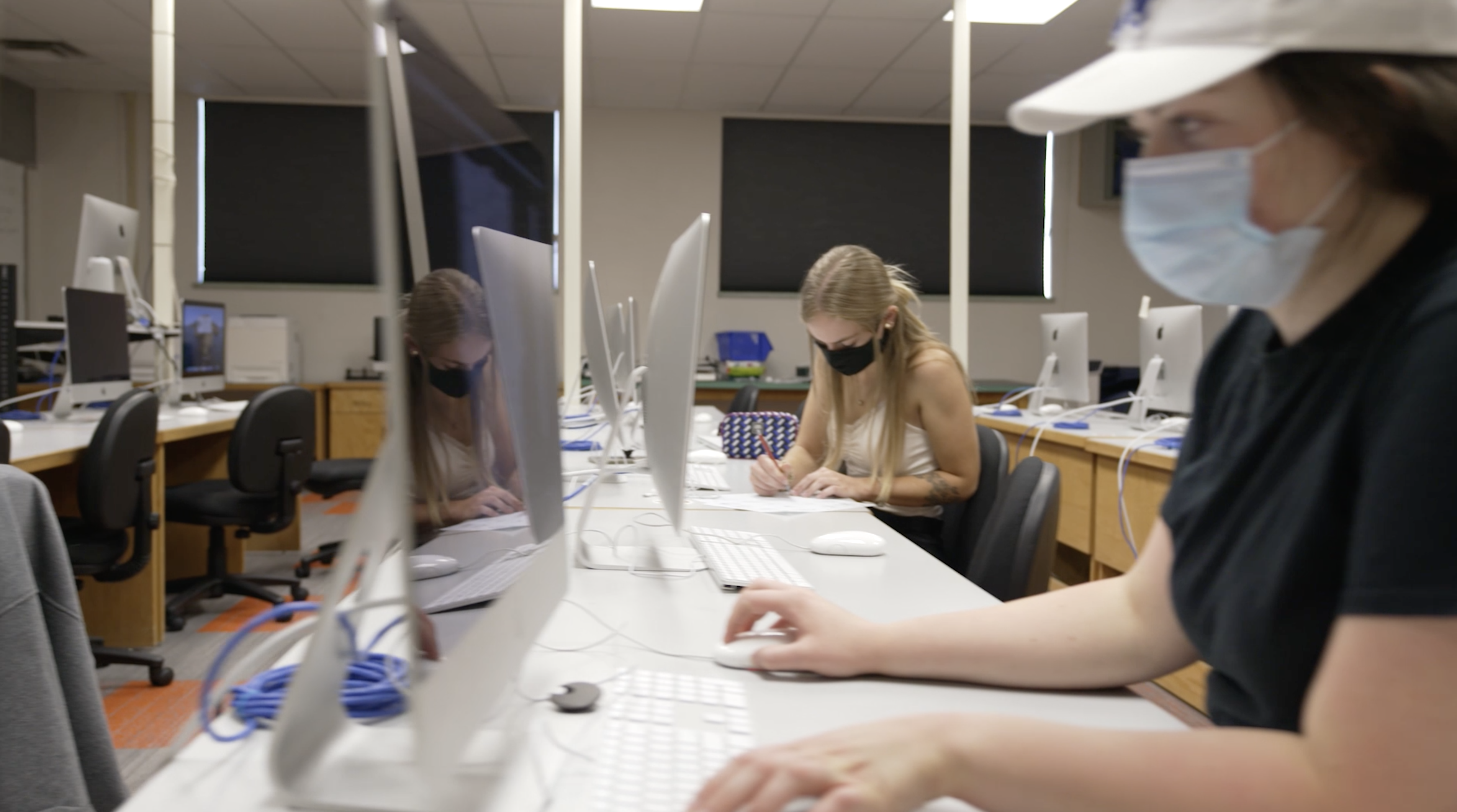 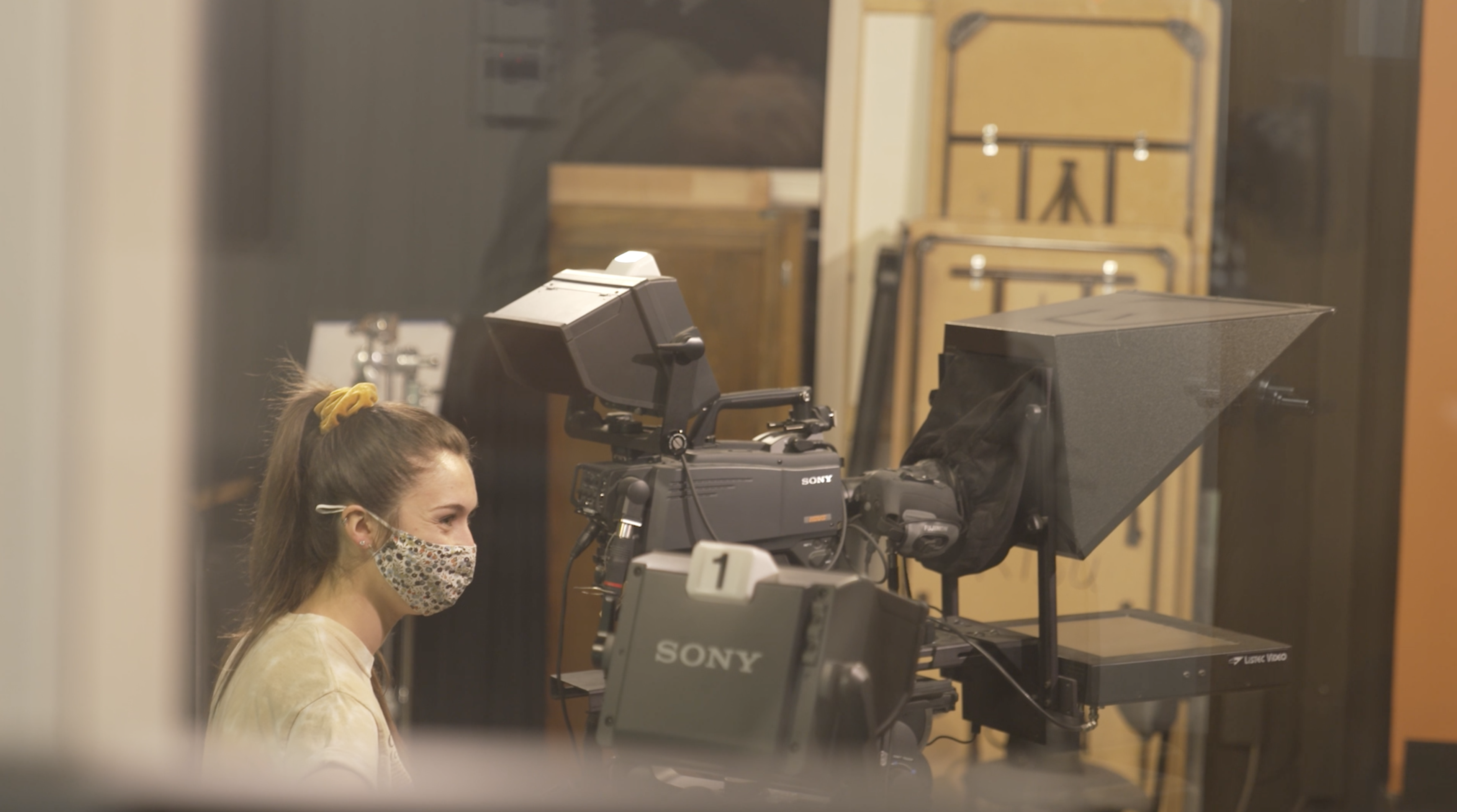 The Multiplatform Journalism emphasis provides students with real-world experience crafting articles, stories and narratives on the issues that matter to them. Along the way, they gain the skills needed for today’s multiskilled workforce, as well as the ethics and knowledge to do their chosen profession in a responsible manner. Graduates of the program find work here in Idaho and across the country in positions such as: News Editor, Television Anchor or Reporter, Magazine Writer, Sports Broadcaster, Blogger, Video Production Editor, News Columnist, Radio Deejay, Newspaper Reporter, Screenwriter, Travel Writing, Publishing, and Screenwriting for Film and Television.

Complete 9 credits from other course offerings in the CMP curriculum, at least three of which are at the 3000-level or above.

To fulfill the department electives, students are encouraged to meet with their advisor to effectively supplement required coursework in multiplatform journalism by pursuing courses that cater to their professional interests offered in the department’s other areas, which include public relations, advertising, video production, photography, design, rhetoric.

It is strongly recommended that multiplatform journalism majors fulfill their general education in objective 7/8 by taking CMP 2203: Media Literacy.

Declare a Major or Minor!

Ready to declare a major in CMP? Send us an email at cmp@isu.edu with your name, Bengal Number, and the program you're interested in joining! We'll take it from there!