Thank you for attending our Centennial Celebration: 100 + 1 in 2021! We enjoyed spending time with our alumni, friends, and college supporters. Take a look at the photo gallery below and add your photos or videos!

During our Centennial Celebration we also celebrated the success of our $15 million Capital Campaign.  The College generated $15.3 million dollars during the campaign for its many important initiatives.  The breakdown of these donations is listed here.

Message from the Dean for the College of Pharmacy, Walter Fitzgerald:

A Centennial milestone is a time to celebrate history and contemplate the future. The Idaho State University College of Pharmacy has a rich history that deserves to be celebrated.

The College of Pharmacy at ISU began with three students in 1920 in the basement of Swanson Hall, ISU’s first building. The College then saw several moves, to the first floor of Swanson Hall, then to Faris Hall, and to the Science Building, before settling into Leonard Hall in 1943. It is here the College continues to prepare pharmacists for their critical role in patient care today, but that’s not where the story ends. In order to provide training for, and graduate an appropriate number of competent and caring pharmacists from ISU each year, the College of Pharmacy expanded its classrooms and labs to the Treasure Valley in 2000. The College now calls the Sam and Aline Skaggs Health Science Center at ISU-Meridian their home, a move that took place in 2009. From there the College of Pharmacy continued, as it still does today, to further develop a reputation for providing stellar training of pharmacists, but again, the story continues. In 2011, faculty members at the University of Alaska, Anchorage identified a need for additional learning environments to prepare pharmacists in their state, and they asked for assistance from ISU. After years of planning and preparation, the two schools built a partnership, and students at the UAA-ISU College of Pharmacy began their coursework in 2016. Looking ever forward, while remaining grounded in our foundation of excellence, the ISU College of Pharmacy will celebrate 100 years in 2020, and the inaugural UAA-ISU class will graduate 6 pharmacists, ready to join their peers and predecessors in serving patients by providing outstanding pharmaceutical care.

Paving the roads to be traveled in the next 100 years requires the work of many. One road already being paved is expanded services by pharmacists; initiated by legislative and regulatory advances. The College is paving this road by delivering a PharmD curriculum that enables graduates to practice at the top of their education and training. Aligned with our academic mission is our commitment to work with all stakeholders to develop postgraduate programs and tools for practicing pharmacists seeking to expand their services in Idaho and Alaska.

Identifying more ways to pave this road, and other roads to build, is an opportunity the College enthusiastically accepts. It is hoped that in 2120 our profession will observe that what we collectively set in motion in 2020 has been a major force in shaping pharmacy in the 22nd Century.

Thank you to the alumni and friends of the College who have given donations to support the Centennial Celebration activities and the Capital Campaign. Ways that you can support these activities include scholarships, new equipment, capital improvements, faculty support and other student related initiatives.  You can find out how you can provide support to the current and future generations of pharmacy students by viewing the information in the links above. For further details please contact Phil Yankovich at yankphil@isu.edu or 208-339-4770.

Over the months leading up to and throughout 2021, the College will be focused on celebrating the first 100 years and building the foundation for the second 100 years. Events have been postponed until September 2021 and I invite students, alumni, staff, faculty, and friends of the College to be engaged participants with us.

Dean for the College of Pharmacy 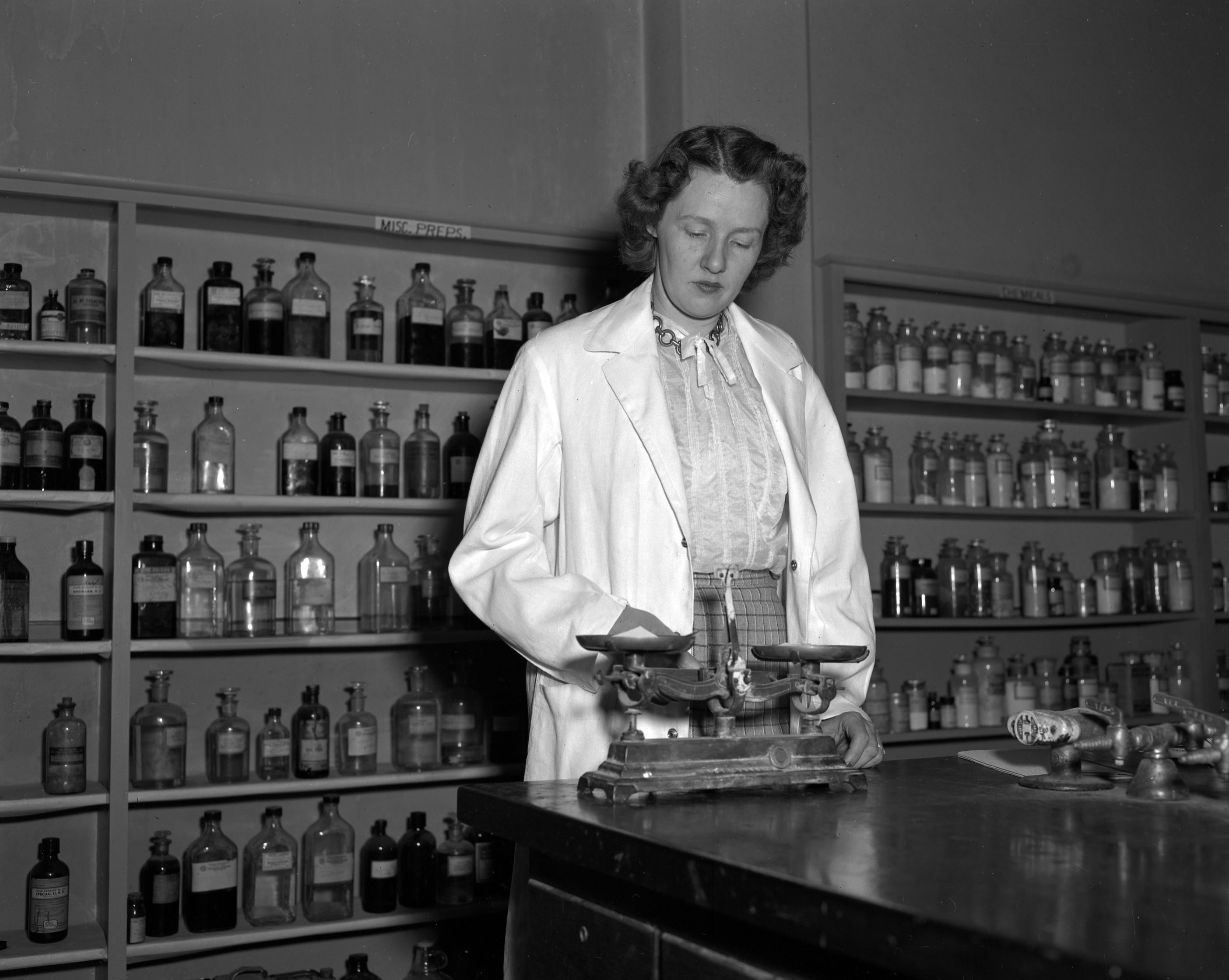 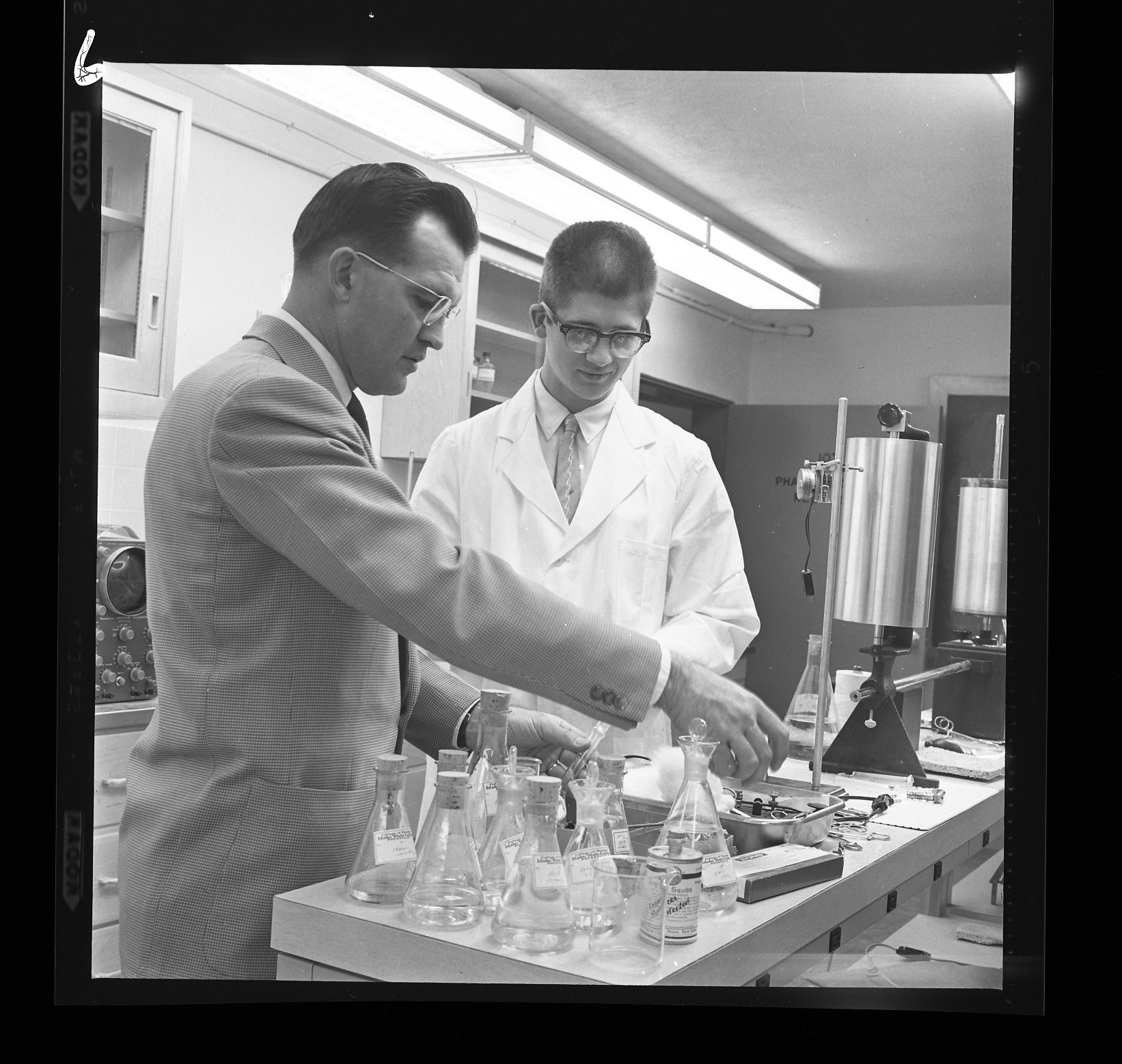 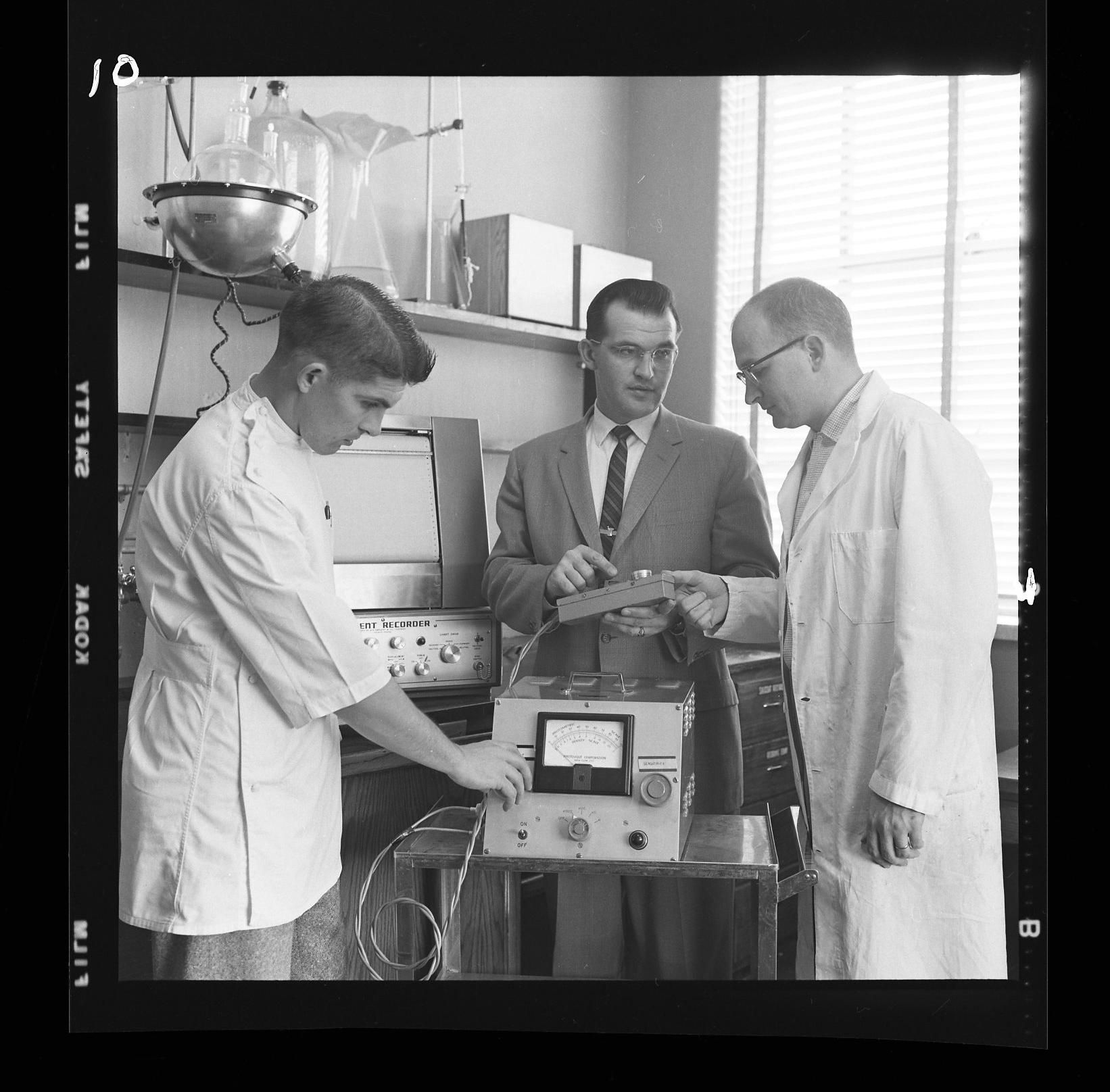 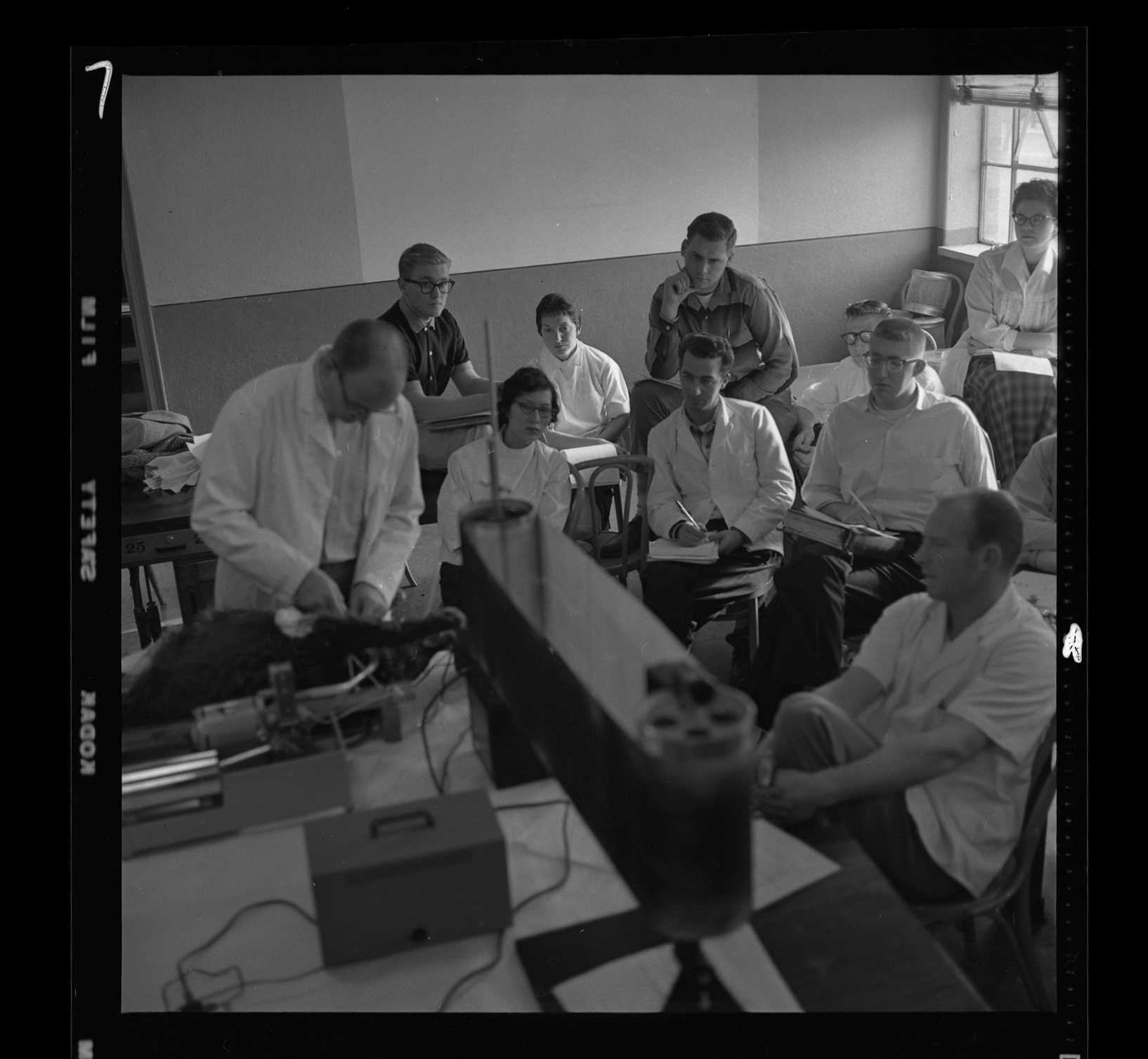 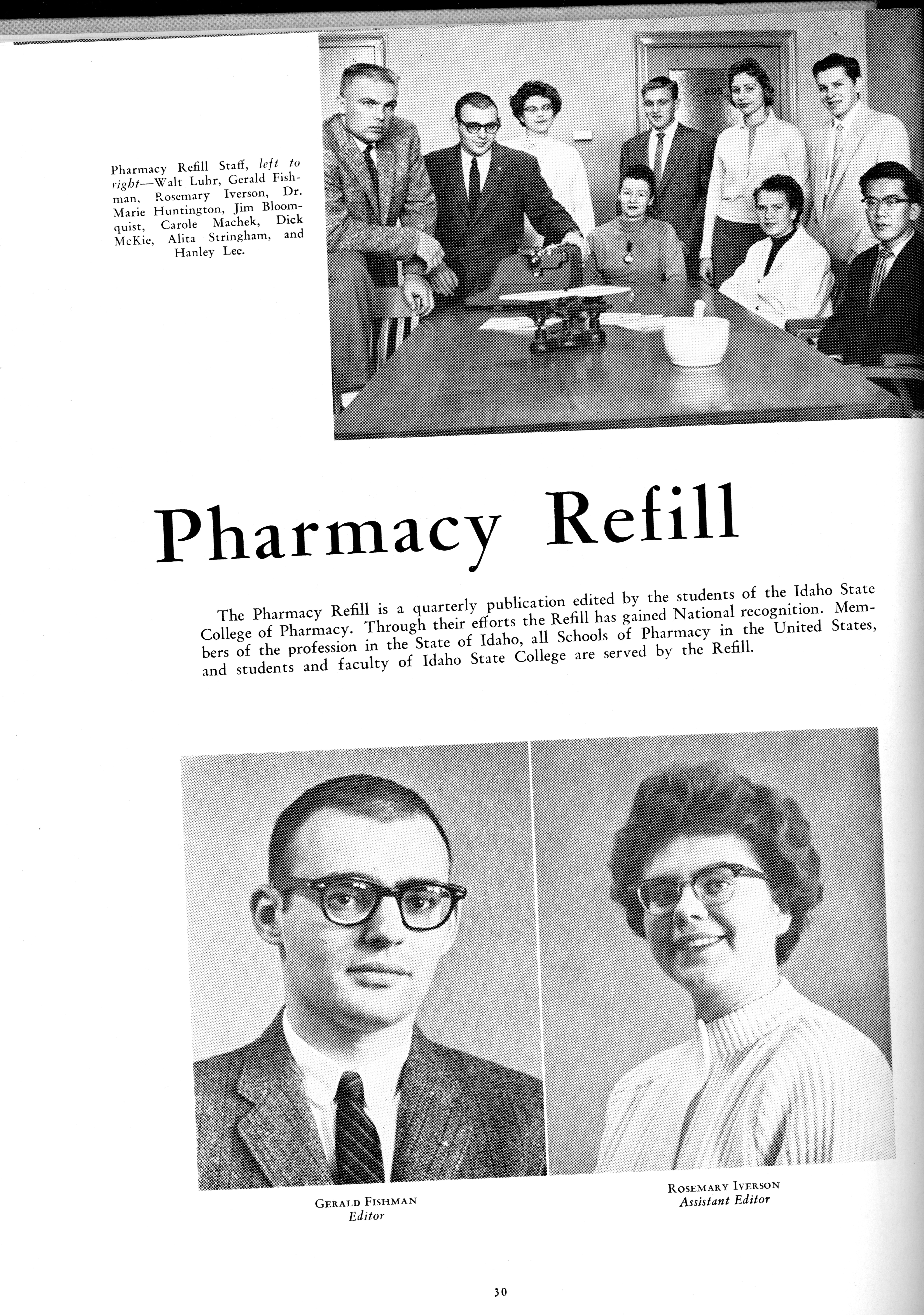 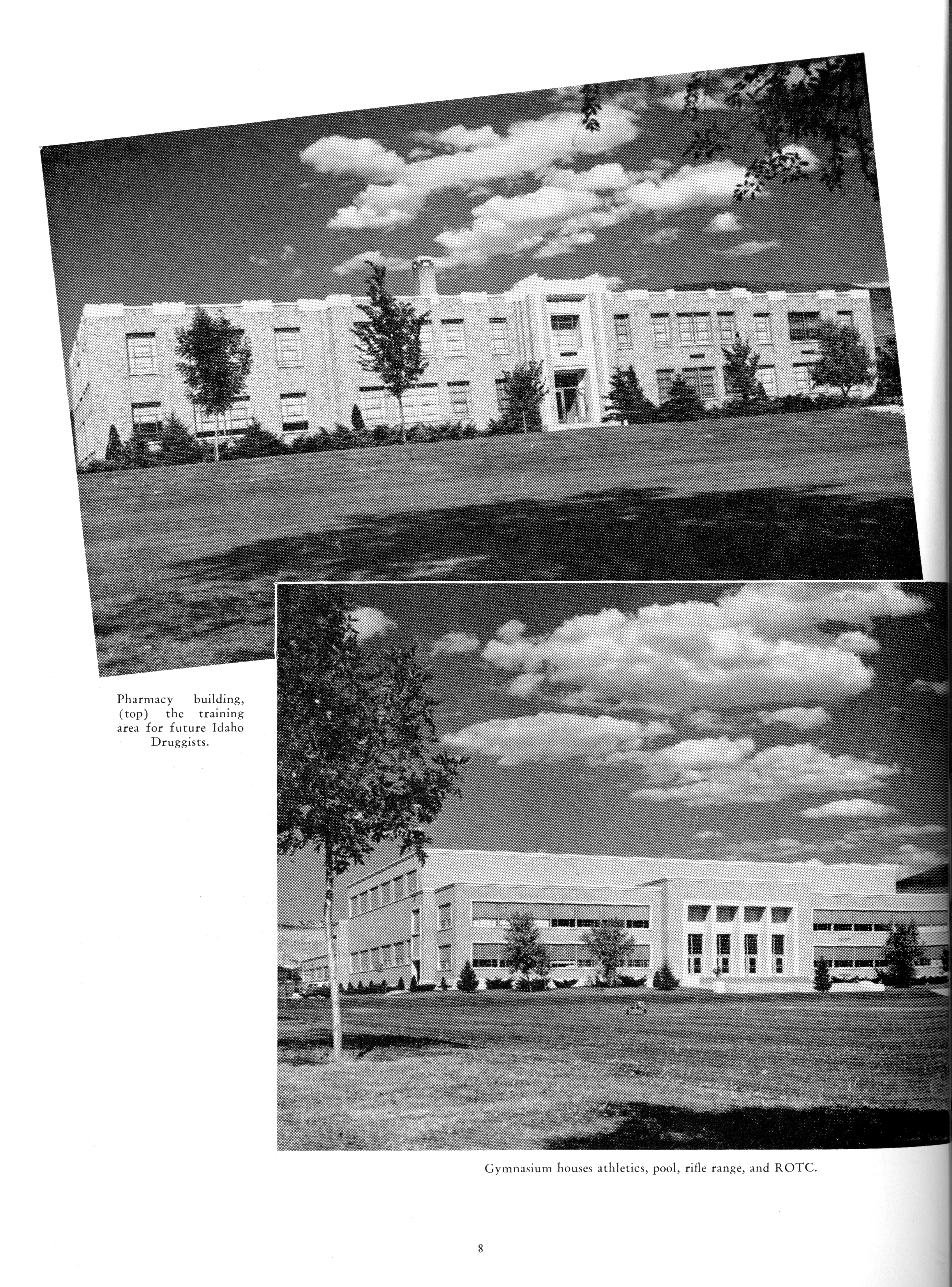 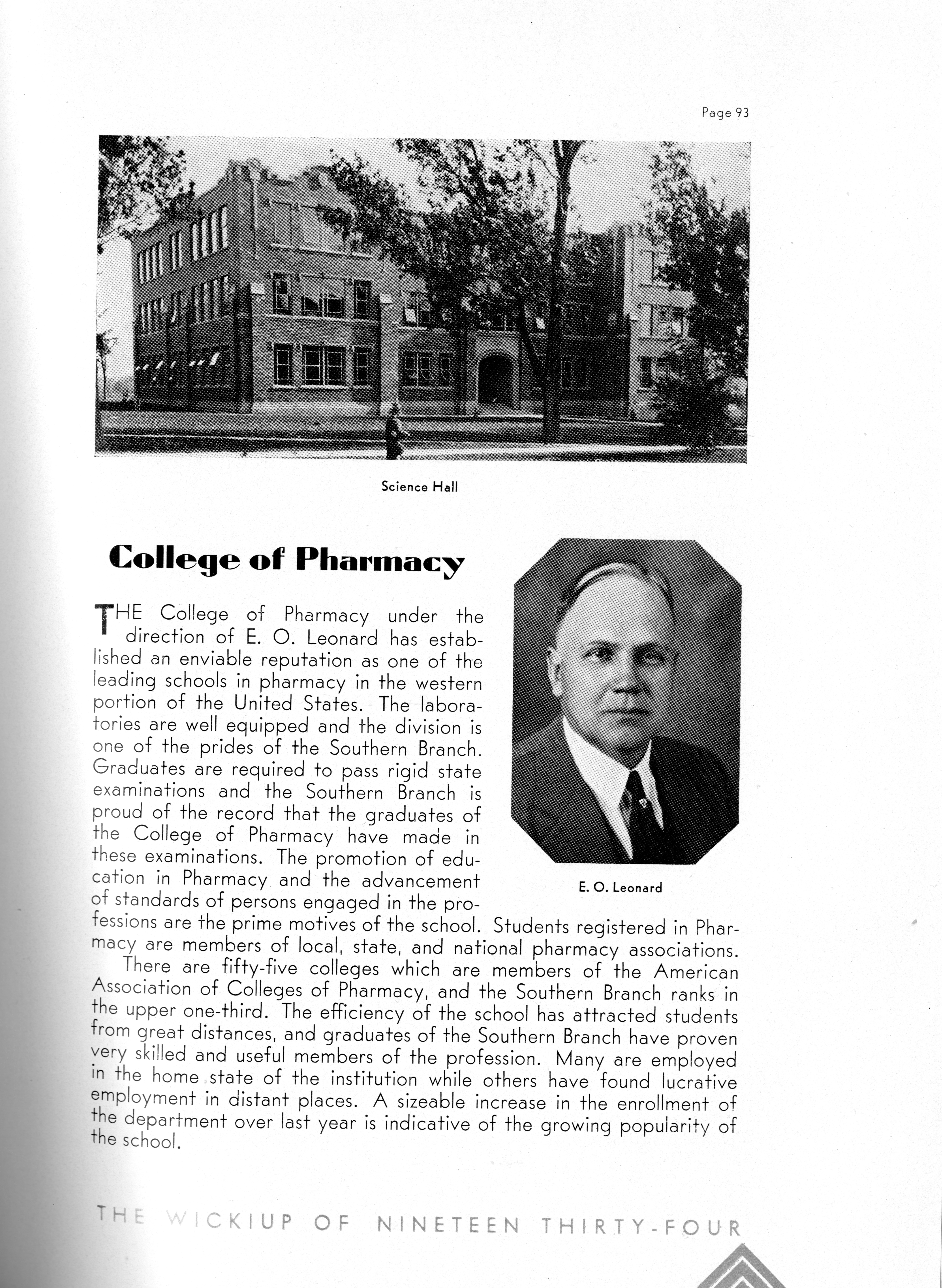 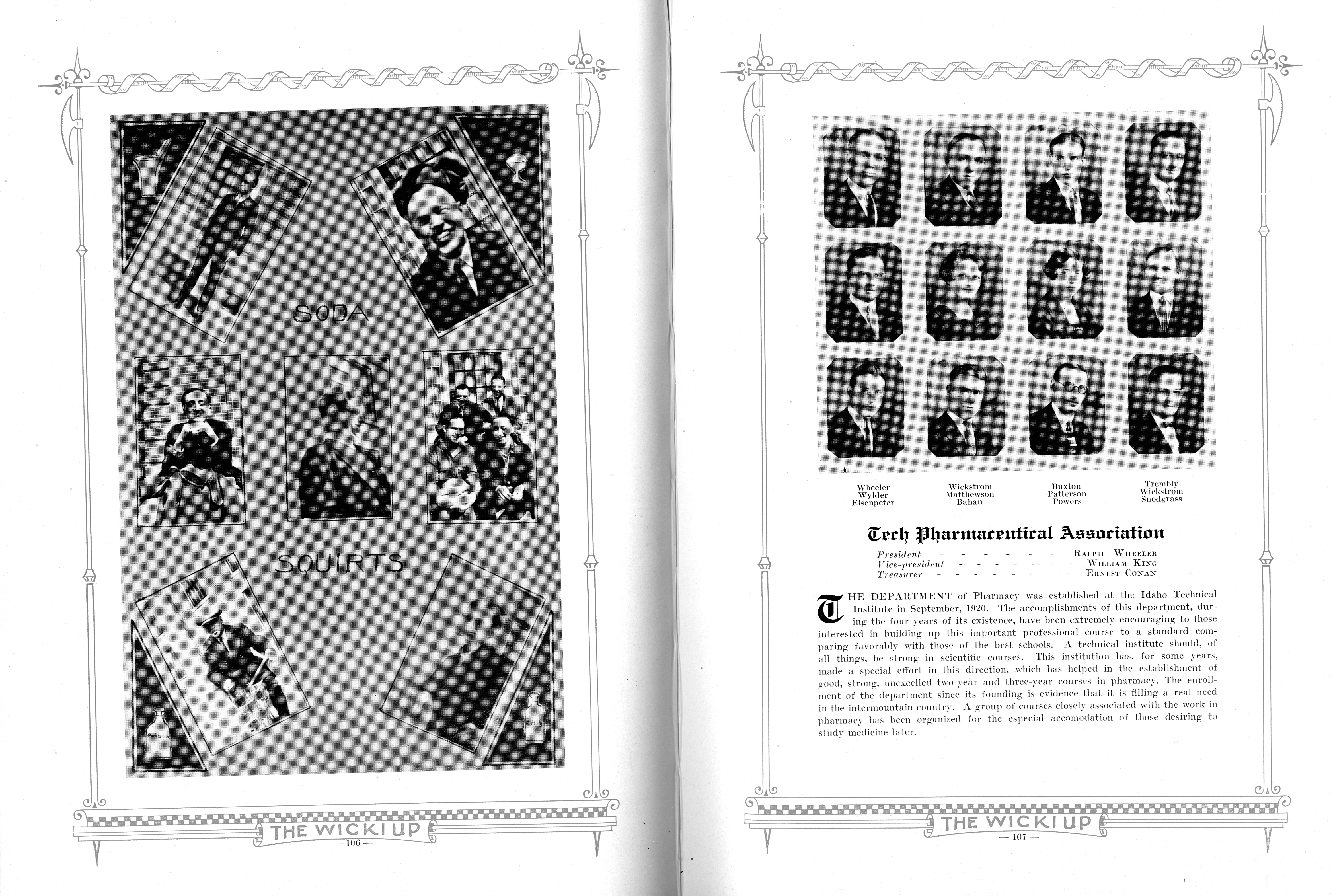 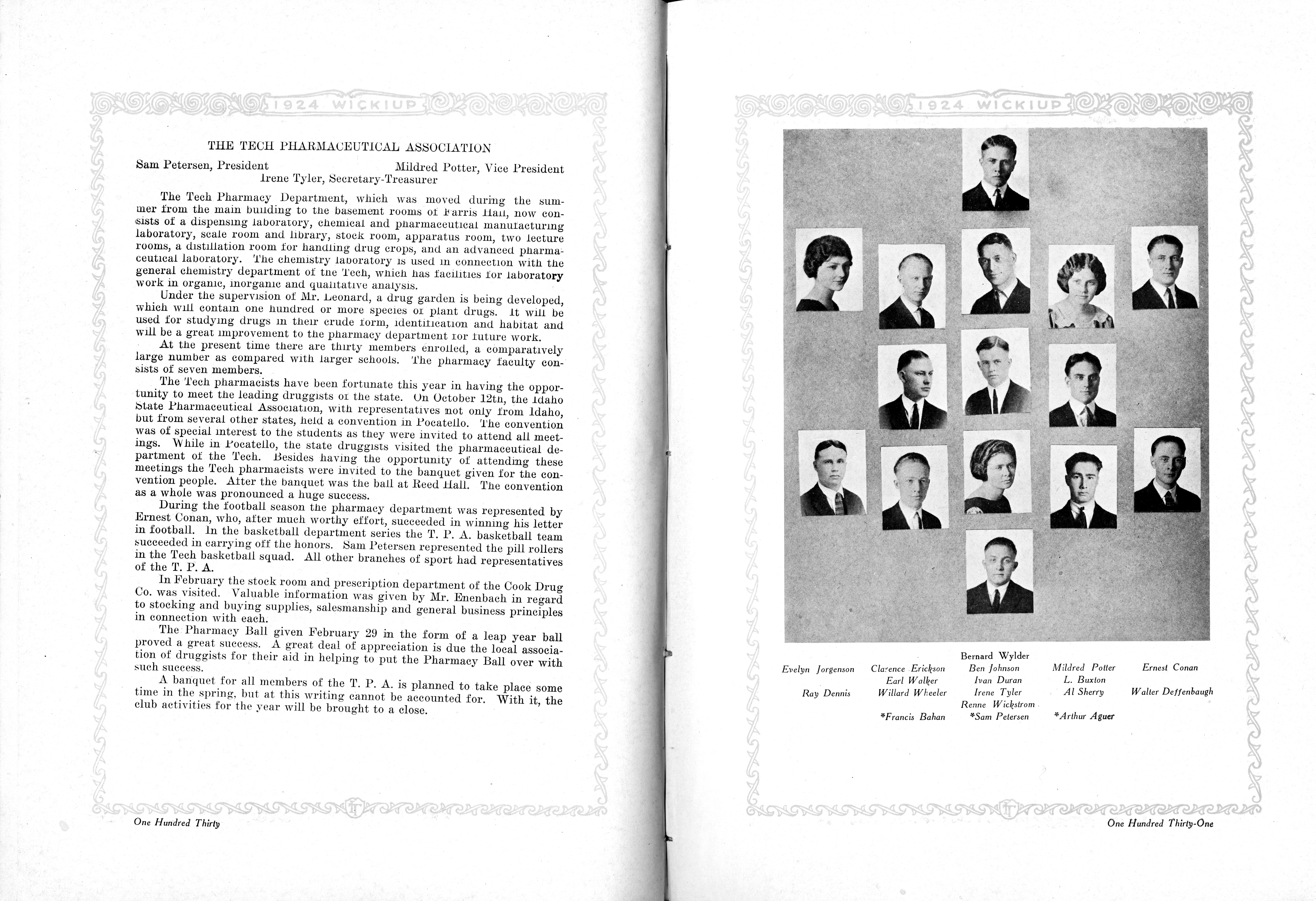 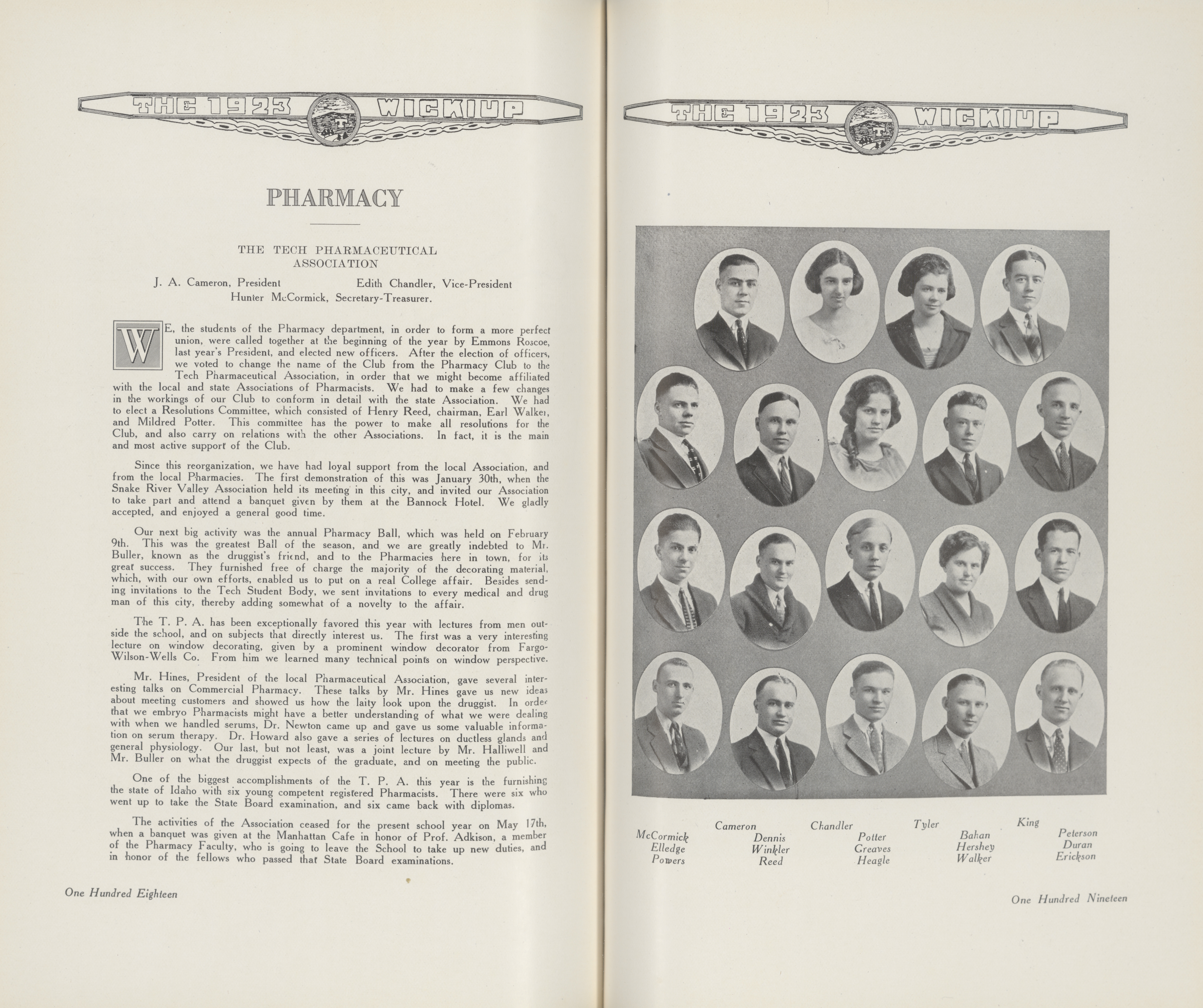 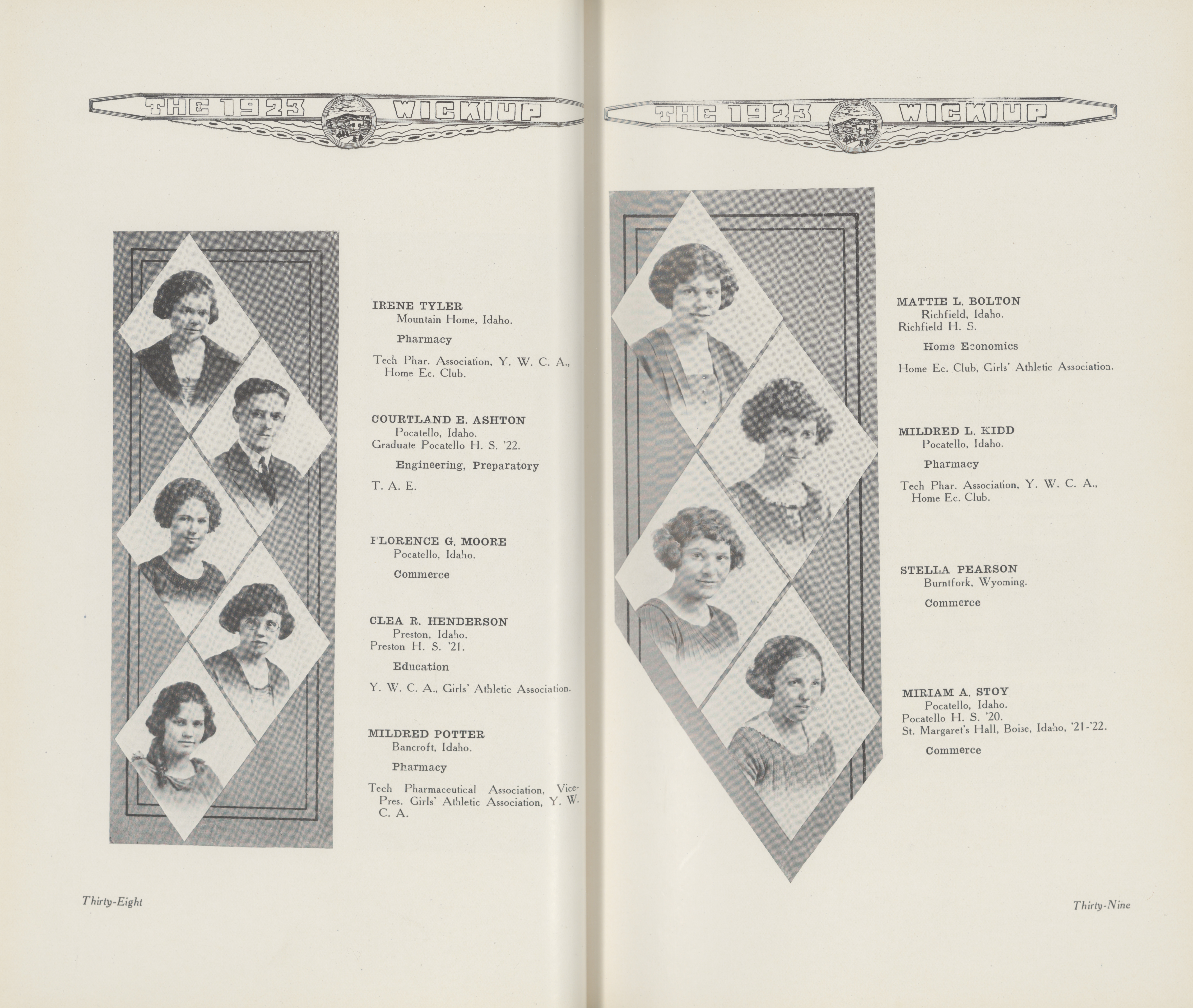 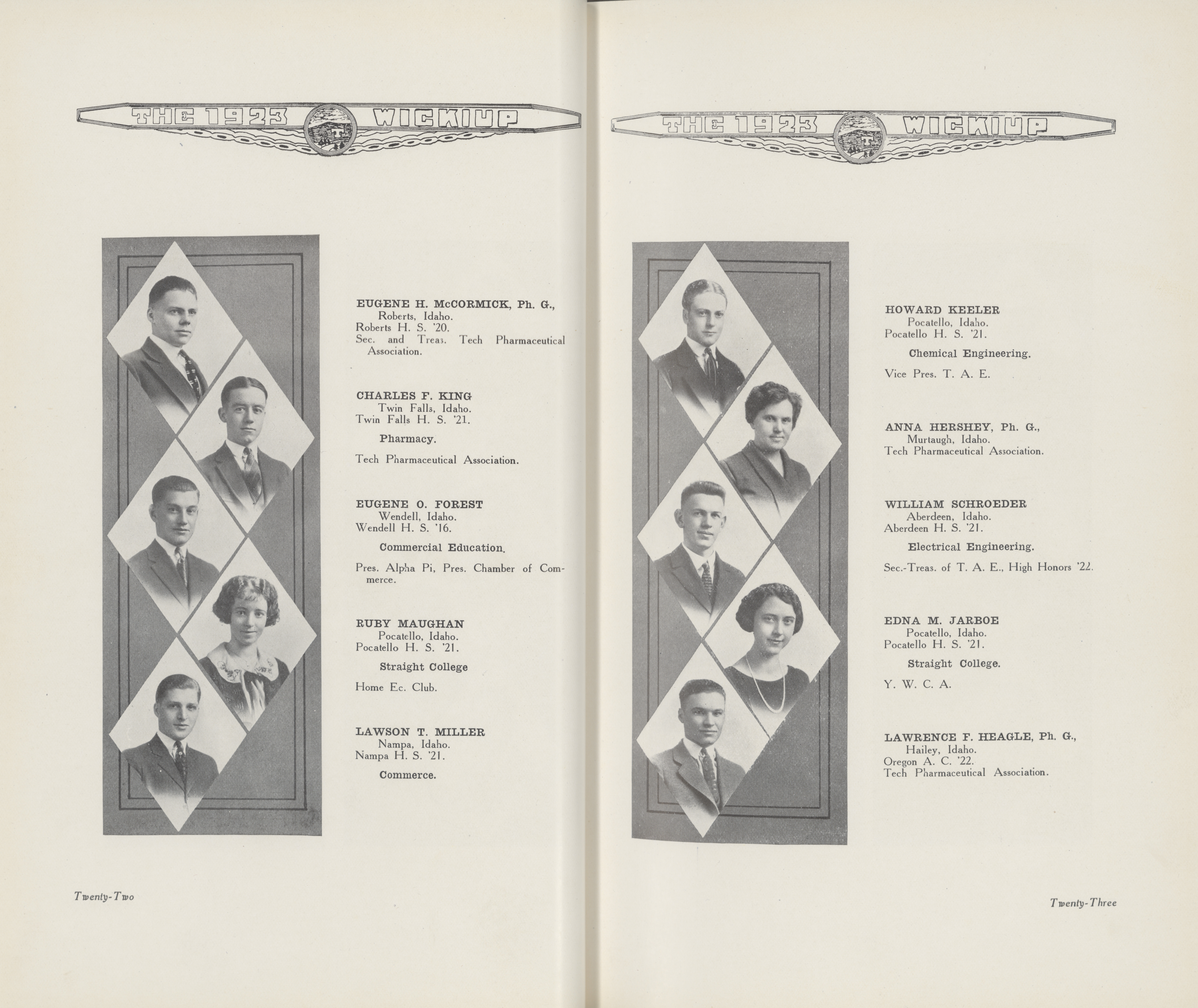 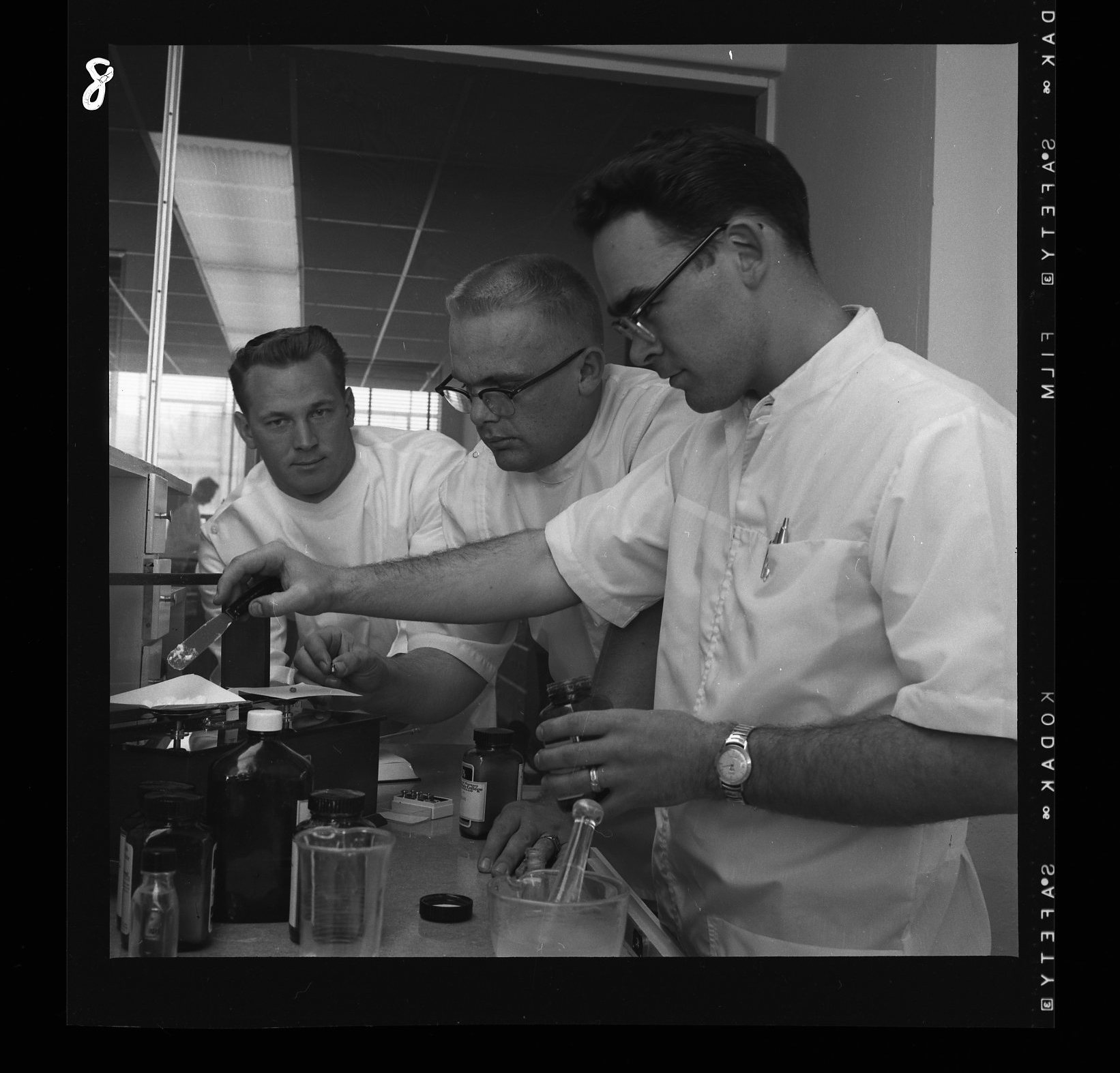 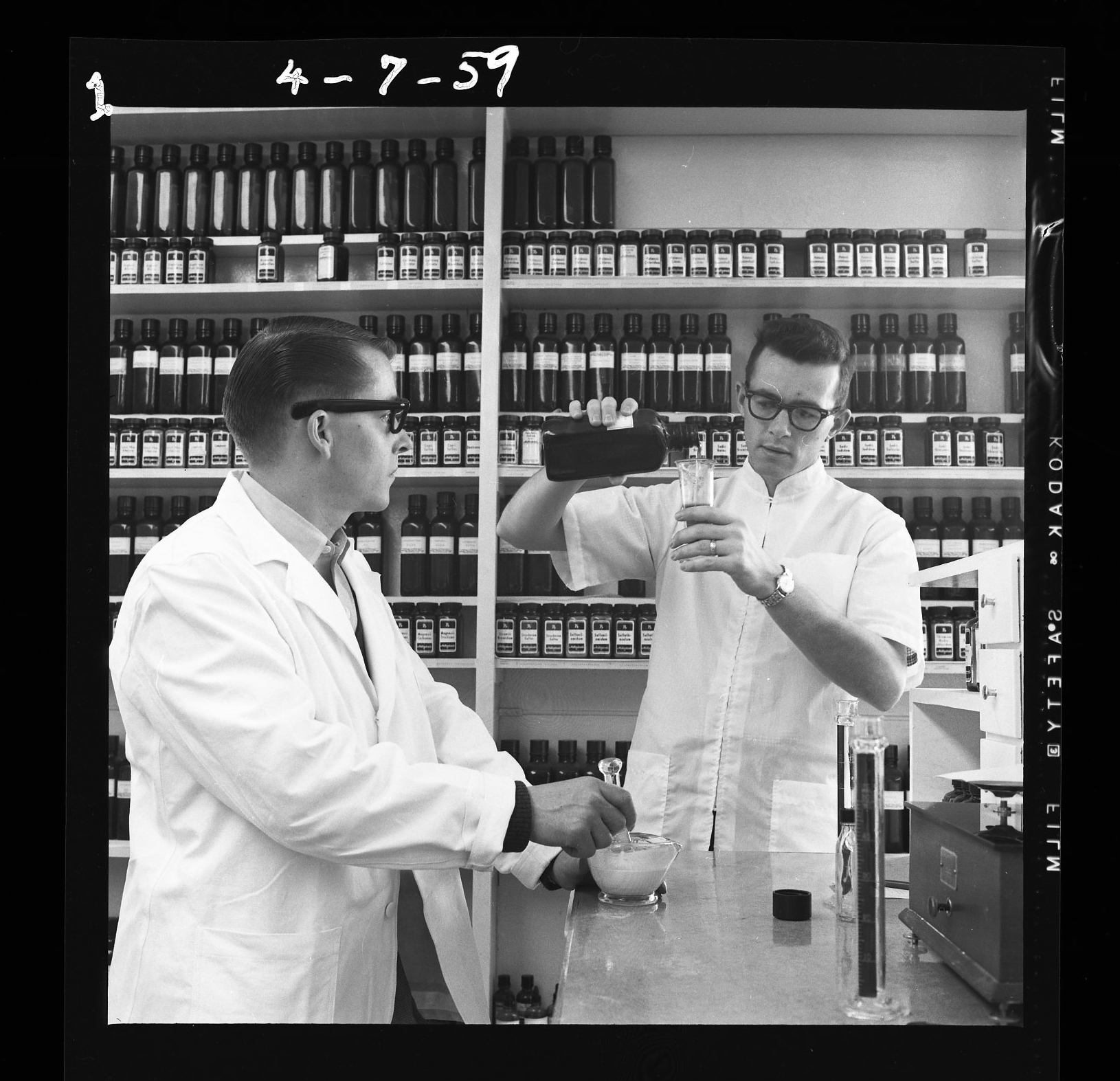