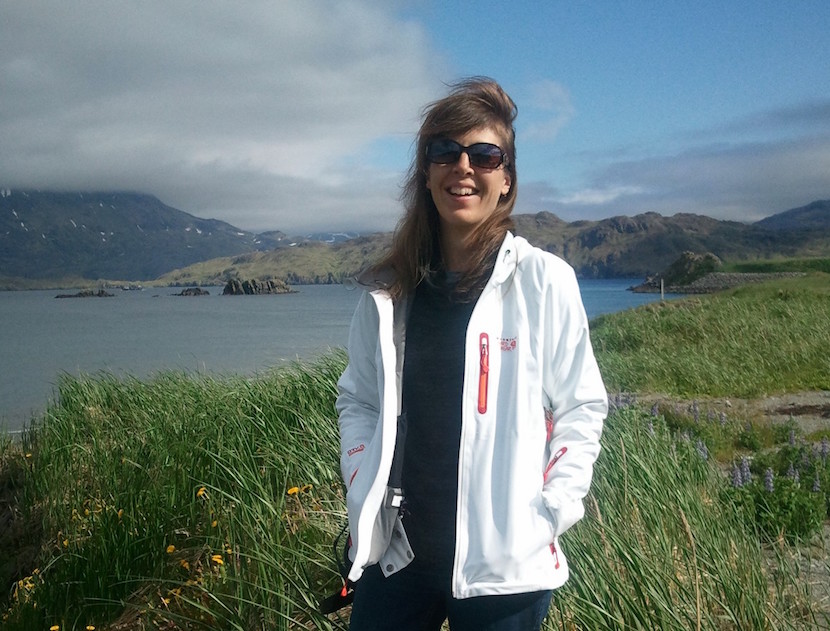 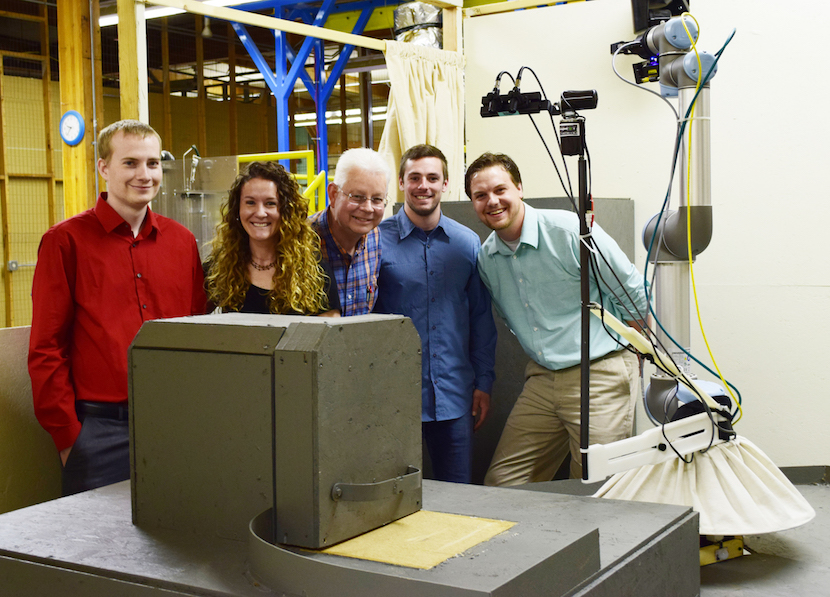 SMITHFIELD, Australia – An international team of researchers, including Idaho State University’s Leif Tapanila, has discovered the oldest fossil evidence of agriculture, not by humans, but by insects. 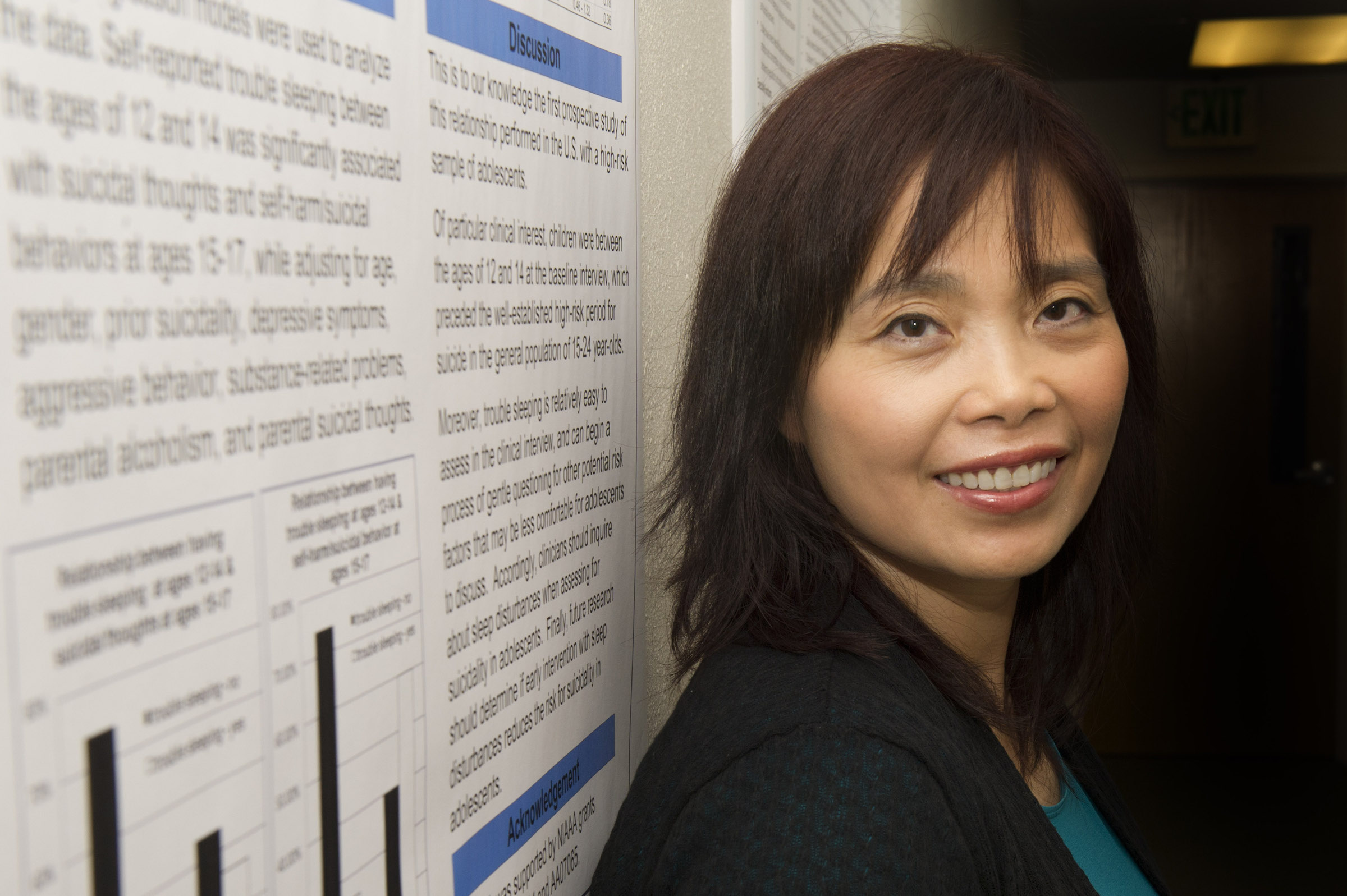 POCATELLO – Idaho State University psychology Professor Maria Wong in the College of Arts and Letters has received an invitation from the National Institute of Health (NIH) to serve as a member of the Biobehavioral Mechanisms of Emotion, Stress, and Health (MESH) study section. 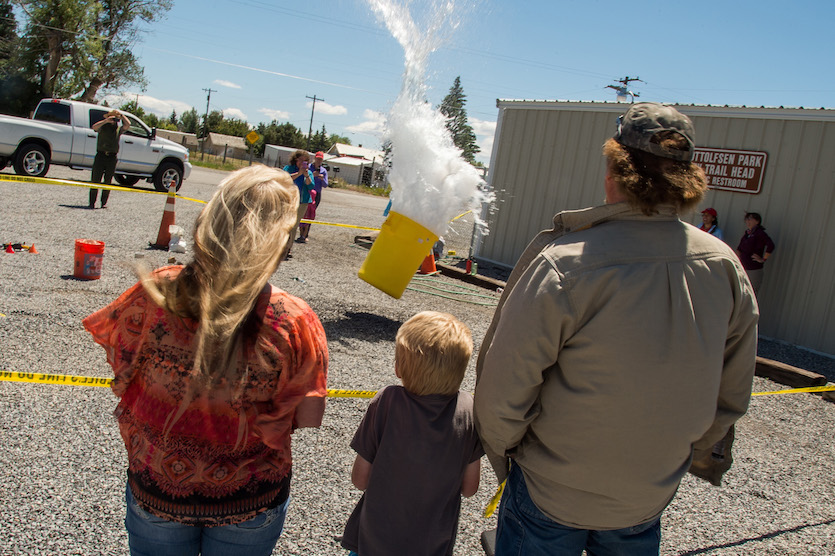 ARCO – Scores of participants learned about everything from how Idaho’s Craters of the Moon National Monument and Preserve is being used as a laboratory for exploring Mars to how volcanoes explode at a Community Day held in Arco and at Craters of the Moon on June 16.

Idaho State University’s Lynn Bohecker is passionate about research. She relishes the thrill of being on the ground floor of a breakthrough or on the front lines of scientific literature that can help the medical community improve patient care.

Staff from the National Aeronautics and Space Administration, the National Park Service and Idaho State University will host a community day for the public and media on June 16 in Arco and at Craters of the Moon National Monument to highlight research taking place at the park.

POCATELLO—Joanna Wildeman has been nominated and awarded as the Career Path Intern of the month at Idaho State University. 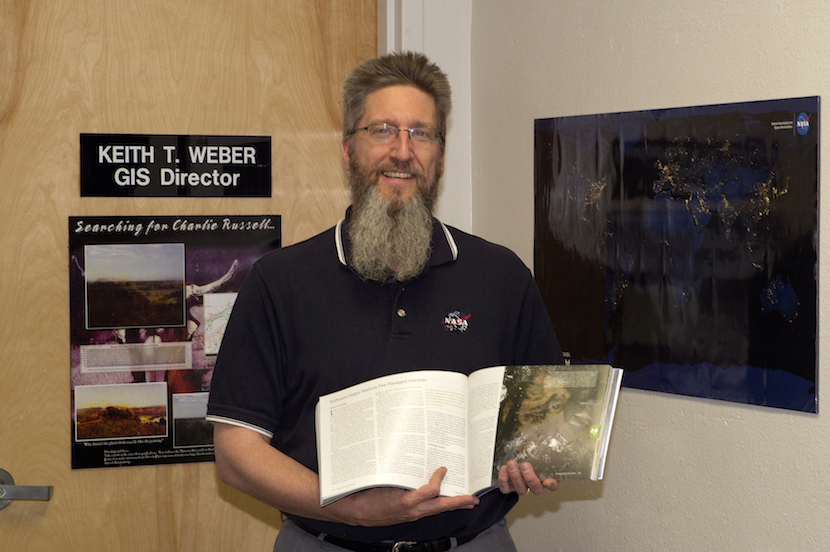 POCATELLO – As wildfire season approaches in Idaho and the Intermountain West, Idaho State University and NASA researchers continue to work on and improve a geographic information system (GIS)-based wildfire recovery and decision-support program.