The 362-page book was published by the American Fisheries Society this month. It was edited by Patrick Trotter, Peter Bisson, Luke Shultz and Brett Roper. Cutthroat Trout, an important western North American fish species, has experienced a serious decline in its populations. Data collected from new molecular taxonomy methods reveals greater diversity in Cutthroat Trout than was previously detected, and a need to better understand the distribution of Cutthroat Trout diversity and abundance. 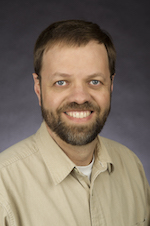 “We participated in the workshop and panel that led to this book, and co-authored several chapters,” said Loxterman, assistant chair of the ISU biological sciences.  “And the need for the revision of cutthroat taxonomy, and hence this book, was partially spawned by a paper Ernest Keeley and I published several years ago.” 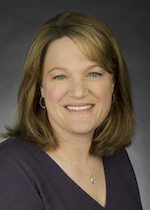 The book, which brings together the latest available evidence for Cutthroat Trout evolutionary history and current levels of genetic diversity, confirms the need for a revised classification of Cutthroat Trout.

The new book is of potential interest to people with interests in the fields of taxonomy, systematics, evolutionary biology and genetics, phylogenetics, molecular biology and genetics, and to fisheries biologists and managers at all levels. The book also describes the diversity of Cutthroat Trout in Idaho, including many of areas around Pocatello.

Link and Keeley contributed to the book’s chapter titled: Geologic Constraints on Snake–Columbia River Drainage Changes and the Associated Evolutionary Diversification of Cutthroat Trout over the Past 17 Million Years.

Keeley and Loxterman contributed to the book’s chapters: The Phylogeography of Westslope Cutthroat Trout and Describing, and Preserving the Diversity of Cutthroat Trout in the Yellowstone River, Snake River, and Bonneville Basin. 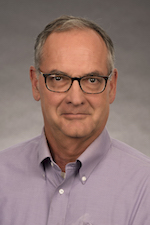 In addition, Griswold and Keeley contributed to the chapter: Diversity of Coastal Cutthroat Trout across Their Distributional Range."

For more information on the new book visit https://fisheries.org/bookstore/all-titles/special-publications/51036p/.

College of Science and EngineeringResearch