A decade later, former President of the Alumni Board of Directors, Bob Hilliard set a goal to resurrect the Sports Hall of Fame. With Dubby Holt as Chairman, guidelines were established and a committee consisting of past Sports Hall of Fame inductees was organized in 1977.

In 1994, the ISU Sports Hall of Fame found a new home. Visitors are invited to take a stroll through the archives now located inside the Sports & Orthopedic Center on the ISU campus. There, plaques, photos, and other memorabilia of each member are displayed. A second tribute to the distinguished athletes can be found in Holt Arena where a brass plate bearing the names of each member is placed under a statue representing all nine athletic areas.

Nominations for induction into the ISU Sports Hall of Fame are submitted in writing on the official ISU Sports Hall of Fame nomination form and shall include all personal data and information relevant to the candidate's qualifications. Nominations can be submitted by anyone and are due in the Office of Alumni Relations no later than June for awards given in the Spring of the following year.

Lifetime Achievement recipients are not considered inductees into the ISU Sports Hall of Fame but are deserving of special tribute and preservation of their memory by the ISU Sports Hall of Fame inductees for their longtime and substantial contribution or service to ISU sports and athletes. To be considered for nomination a prospective candidate must meet the following criteria:

This award may include athletic directors, coaches, trainers, administrators, contributors, sportscasters, and others deserving of special recognition for exceptional and lasting achievement or service. 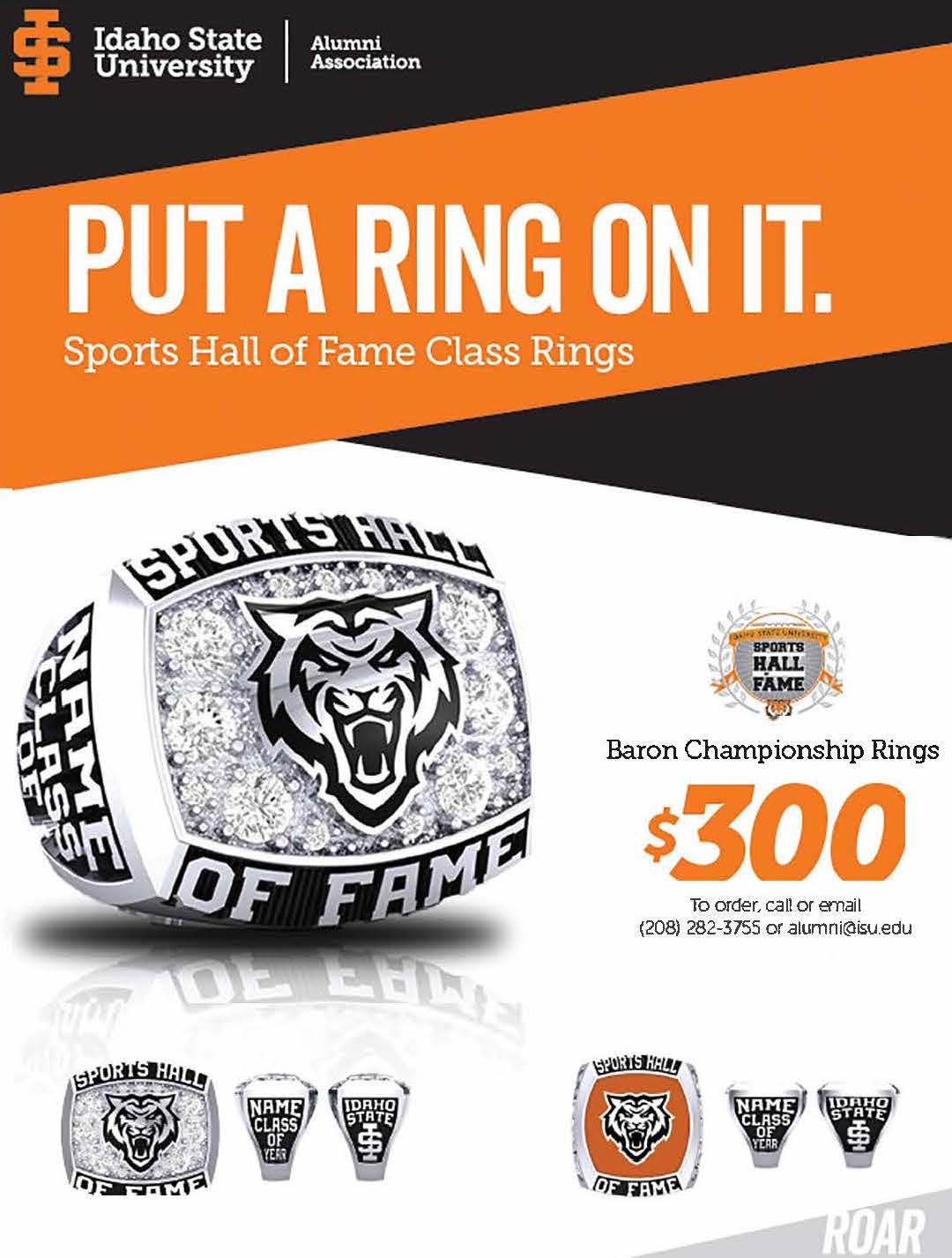