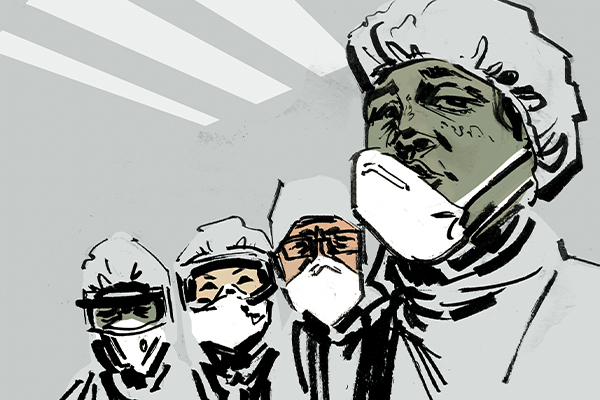 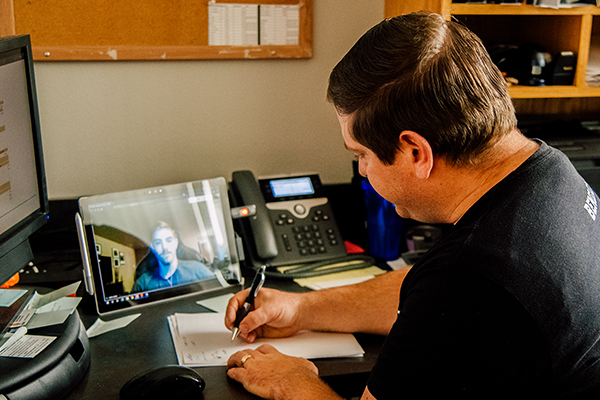 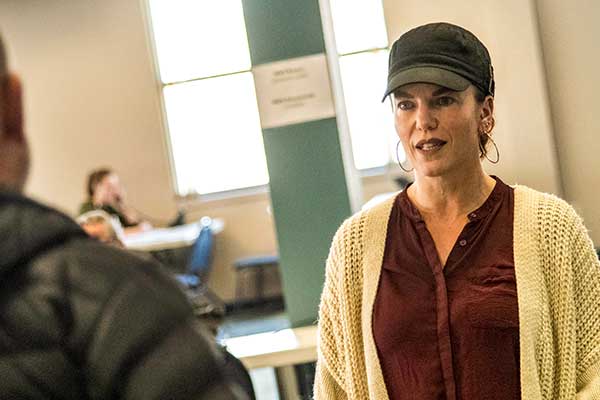 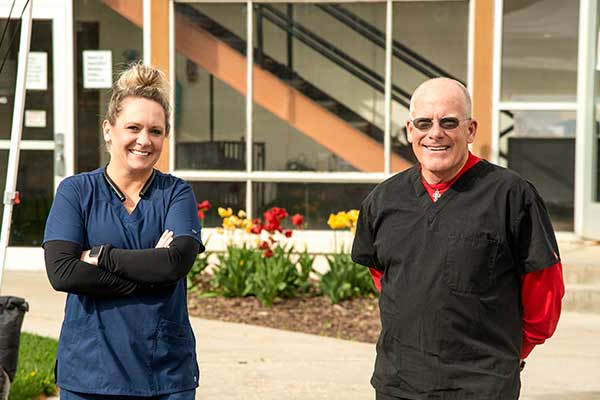 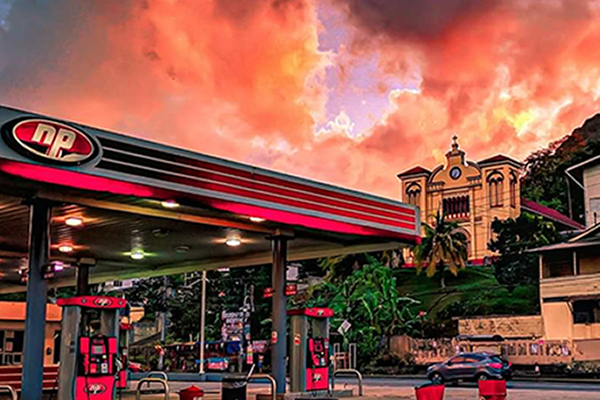 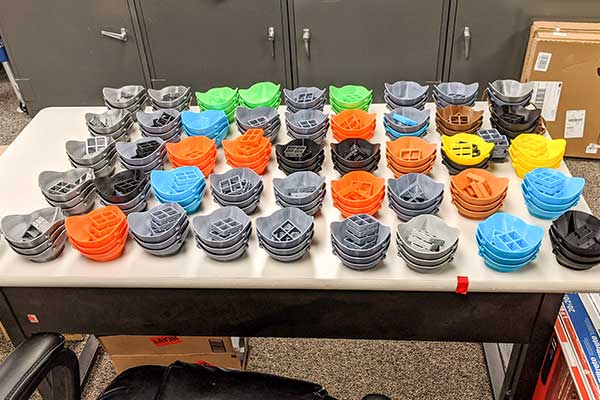 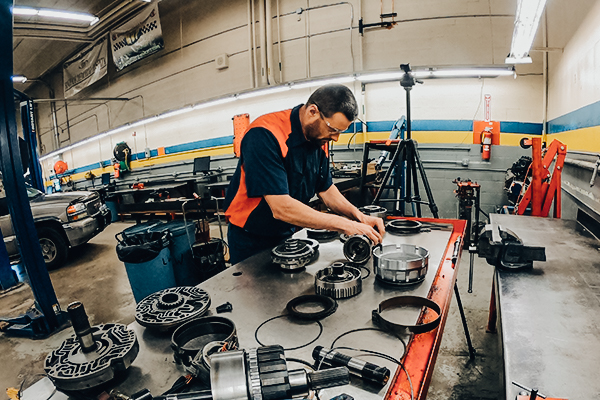 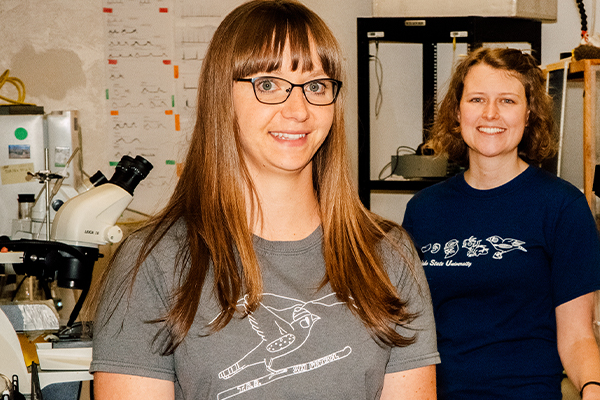 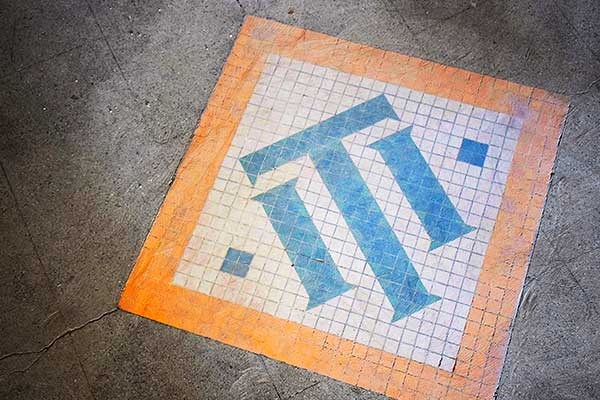 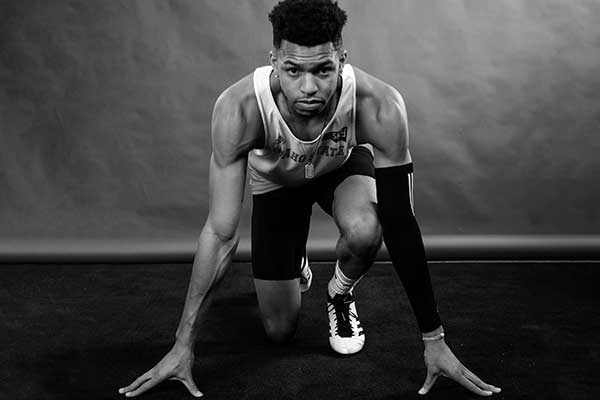 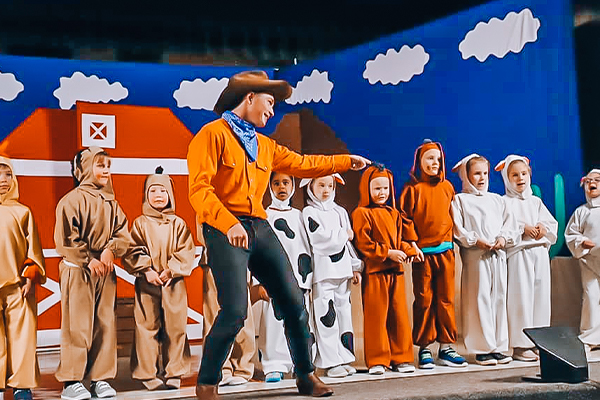 Alumni
Art in a pandemic
September 2020

It appears that Idaho State University automotive technology instructor Brock Gunter’s efforts to offer an Automotive Live class virtually worked out – his students learned what they needed to and the virtual classes he recorded can be used in the future.

Gunter got creative virtually teaching online what is generally a “hands-on” class, broadcasting classes on Zoom, using a GoPro camera to teach lessons and introducing his students to interactive online programs. Because his students couldn’t come to the ISU College of Technology’s automotive shop, Gunter brought the shop to his students.

“I ended up doing virtual classes for six weeks,” Gunter said. “I did it four days a week  and the fifth day they had a test or other assignments.  I did four case studies each week. The students enjoyed it for the most part.  It was a little bit more interactive than doing a lecture online and, for what we had to do, it worked out great.”

When there isn’t a coronavirus pandemic going on, the College of Technology’s automotive technology program’s Automotive Live course is a capstone, eight-credit, six-hour-a-day course where soon-to-be-graduating students have the opportunity to work directly on cars. But in April and May 2020, that just wasn’t possible.

“Usually the students are just in the shop all day long working on customer vehicles,” Gunter said. “It has been very hard on my students because they are at the point where they are putting together everything they’ve learned to do to go out into the shop and work-live on cars. It’s tough making that transition when they don’t get hands-on experience.”

One of the methods he used was filming repair jobs he was doing with a GoPro camera, and then embedding that video inside of a PowerPoint presentation that he presented to students virtually using the Zoom application.

“Using the GoPros, I took video while working on vehicles going through the whole diagnostics and repair process, and did the paperwork as well,” Gunter said.

For example, Gunter created a lesson on replacing an engine, an 8- to 10-hour job. He filmed the entire process and then, using time-lapse shooting and editing, he reduced the job to a 10- to 15-minute video. The video could be stopped for question-and-answer sessions. In all, Gunter produced 24 lessons total and he will be able to use many of them, if necessary, this fall in his engine performance class.

A couple of his lessons were having students virtually diagnose a problem.

“It was kind of cool, we had a couple of vehicles with noises and we would take a GoPro and take it on drive to diagnose,” Gunter said. “We did that with a steering wheel and we had a car that would shake when you pushed in the brakes. I would do a diagnosis and walk through it with the students and see how close they were to the diagnosis.”

His efforts worked.  Gunter said he was three students in one of his summer classes that were in his spring class, and they have demonstrated his virtual lessons did the job.

“I quiz them about what they did online, and they remembered it and they learned  it,” Gunter said.

His student expressed appreciation for his efforts.

“Brock went over the top showing the cars and showing the problem,” said Trapper Miles, a student in the program from Blackfoot. “He made it as close to being hands-on as it can be.”

Miles said he liked the interactive aspect of the virtual class.

“You could talk to him and ask as many questions as you needed, all the while being in the safety of your controlled environment,” Miles said. “Brock went above and beyond to make sure we understood a lesson as well as if we were in a class next to him. I think it was an awesome experience even though it was very different. Brock made it interesting and it also was something to look forward to.”

Gunter also had his students use “e-learning” books and online lessons.

“In the automotive world, there are all kinds of e-learning books out there,” he said. “One of the ones I am using is Electude, an e-learning platform with over a 1,000 interactive lessons. The best thing for my class is the diagnostic simulator where the students have to pick a tool out of their virtual tool box and use it. It is pretty good for diagnosing care without having hands-on work available.”