John is an Assistant Professor of Anthropology and Director/Research Scientist at CAMAS. He is an interdisciplinary bioarchaeologist; since coming to ISU he has participated as affiliate faculty within ISU’s Program for Environmental Science (2010-2011), the Department of Biological Sciences (2011-2012), and the Molecular Research Core Facility (2010-present). He currently serves as Affiliate Curator of Archaeology at the Idaho Museum of Natural History. In addition to teaching and mentoring responsibilities, he directs and coordinates research activities in the ISU Ancient DNA Extraction Laboratory (ADEL), and also leads the trace element research group in the Interdisciplinary Laboratory for Isotopic and Elemental Analysis (ILIEA), a division of CAMAS. John utilizes his laboratory affiliations to direct student research and teach advanced methods in bioarchaeology, archaeological chemistry (with a focus on elemental and isotopic biogeochemistry), and microfossil and residue analysis. 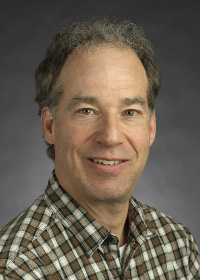 Bruce Finney is a professor in the Department of Biological Sciences, with a joint appointment in the Department of Geosciences. Much of his research focuses on using lake and ocean sediment-based data to study past and future climate changes and its effects on wildlife, humans and fish. He is particularly well known for his research on the effects of climate change on Pacific salmon populations. More than 100 of Finney's publications have been featured in peer-reviewed journals, 40 of which have been published since his arrival at ISU in 2007. His publications have been cited more than 5,000 times in the peer-reviewed literature. 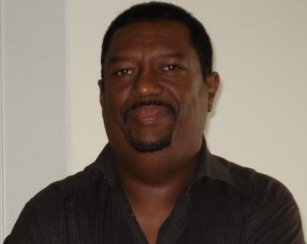 Million's of expertise is the isotope geochemistry of soils, soil carbonates, and mollusk shells. More specifically, his interests lie in vegetation and climate change by studying the stable isotopic signals of soils, paleosol carbonates, and mollusk shells. Most of his work is oriented towards understanding the paleoenvironment of Hadar (Ethiopia). Since the discovery and identification of Australopithecus afarensis in the early 1970s, the Afar Depression, and particularly the Hadar and the Middle Awash sites, have been the focus of some of the world's most intensive and most significant paleo-anthropological and archeological studies. By measuring the natural abundance of carbon and oxygen isotopes in soil carbonates and mollusk shells, they have shown that Hadar which is a barn desert today was once a habitable region with C3 trees dominating the area.

He also works on the biogeochemical consequences of the dramatic vegetation change in Texas. Studies in the region indicate that, over the past 100 years, soil carbon and nitrogen storage have increased up to four-fold beneath areas that are now dominated by woody plants. Working as part of a research group to assess the impact of increased soil carbon and nitrogen and on the biogeochemical consequences of increased woody plant abundance in the grasslands and savannas of the region.

Currently, he is working on Holocene and Pleistocene climate change in East Africa and its implication on hominid evolution. 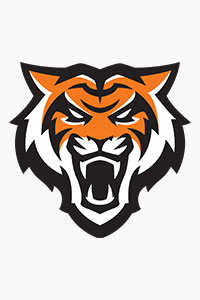 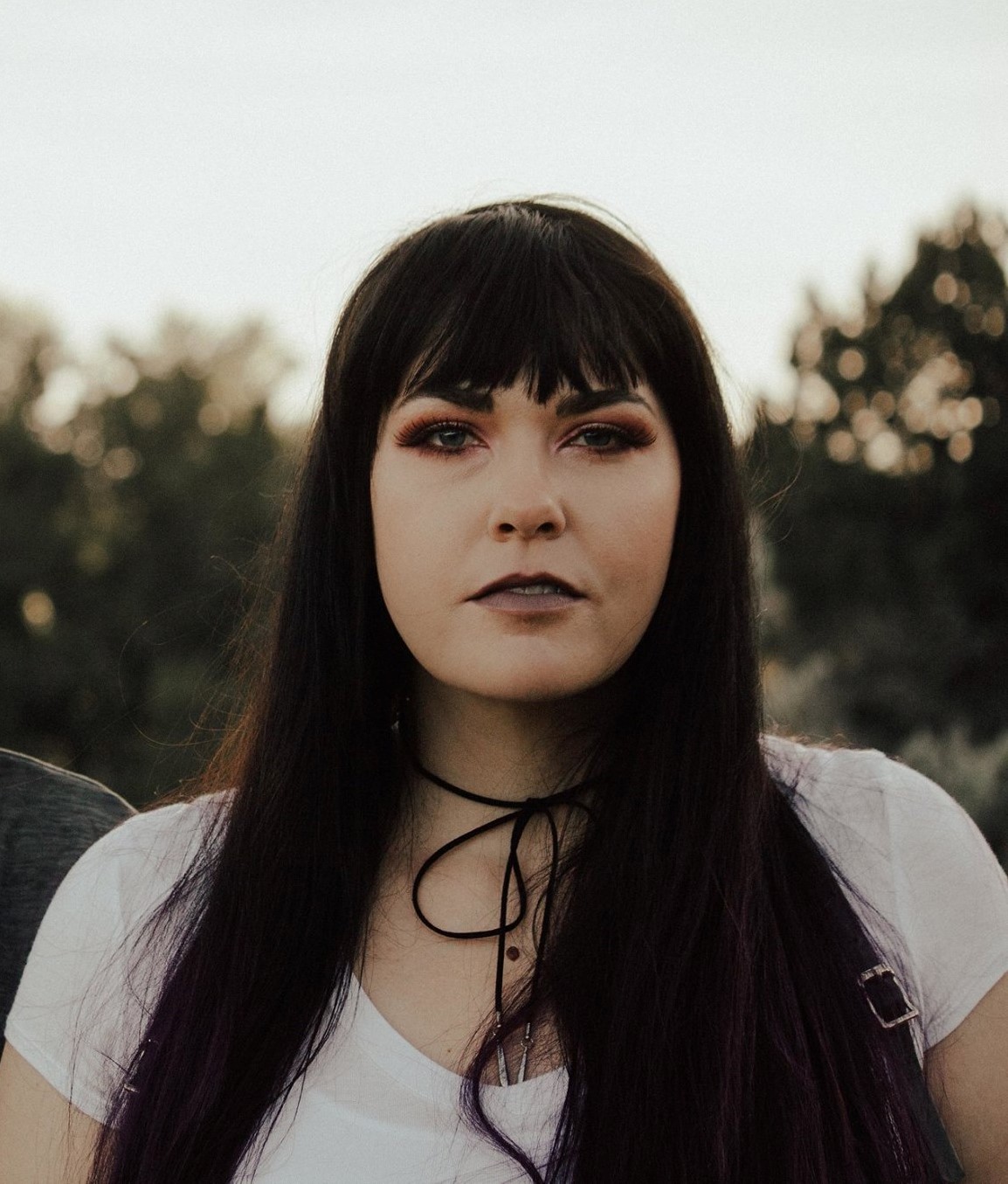 Kateea is majoring in Anthropology with an emphasis in Archaeology and Geotechnology. Her current research is focused on a project with faculty at ISU, Effects on Heavy Metals on Human Dentition, that looks at understanding the absorption rates of heavy metals from the soil matrix into the teeth. Kateea was accepted to the Slavia Field School in Mortuary Archaeology located in Giecz, Poland for the 2019 summer session. While in Poland she gained hands-on experience in excavation techniques, human remain identification, artifact cataloging, and museum preparation. Kateea is qualified to operate the ICP-MS, in both liquid uptake and laser ablation analysis. 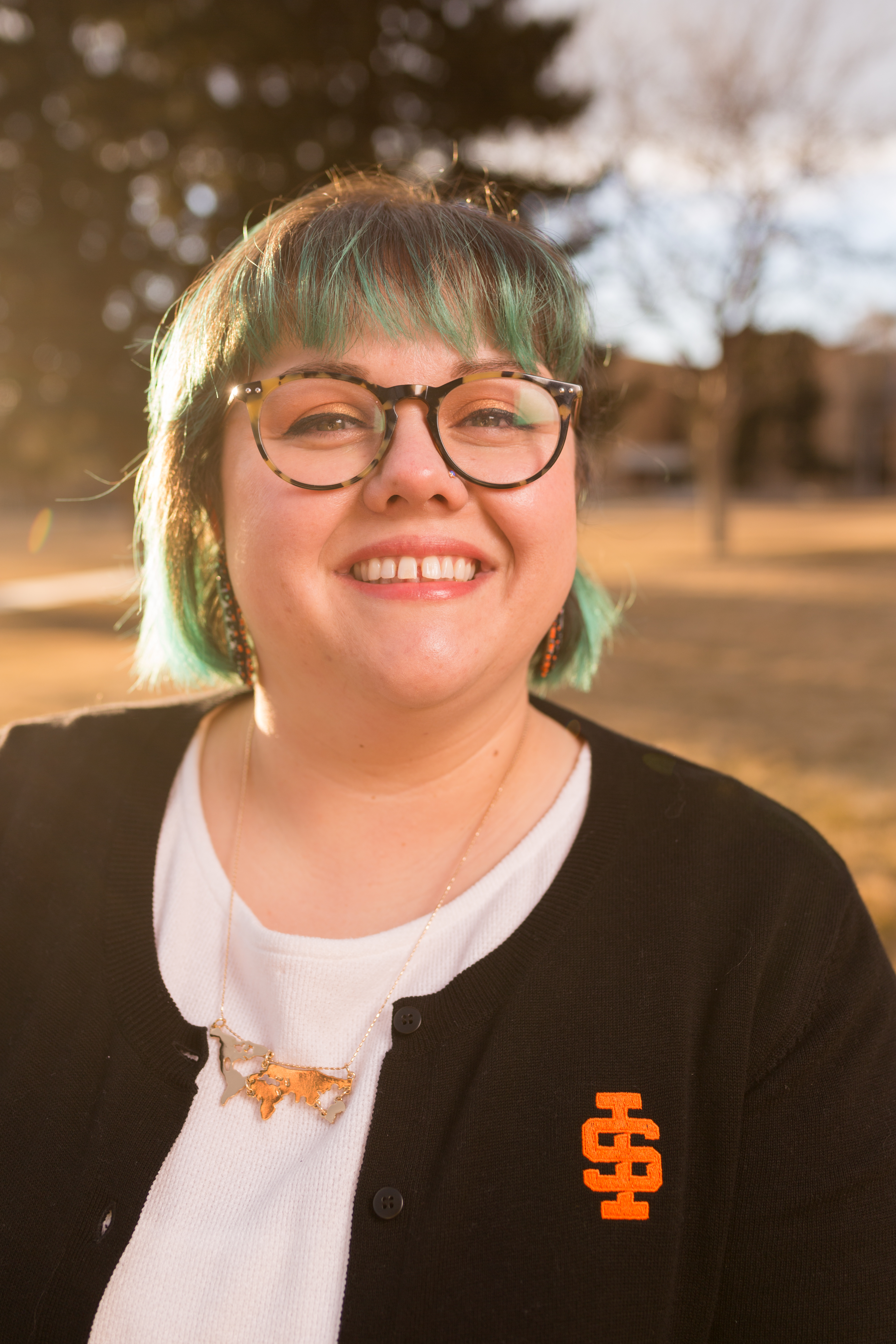 Pam is a TRIO McNair Scholar working on her honors thesis as an Anthropology Major, with a minor in American Indian Studies. Her current research focuses on expanding the Snake River Plain Obsidian Database to include samples from Northern Nevada and the Yellowstone-Teton Area while utilizing pXRF, LA-ICP-MS, and profilometry. As a future project, she also hopes to incorporate GIS to turn the database into an interactive and shareable resource.

Talissa is currently a Masters Candidate in Anthropology, with an emphasis in Archaeology and Geotechnology. She splits her time between being a Teaching Assistant for the Anthropology department and as a Graduate Researcher at CAMAS. Talissa brings a wide variety of fieldwork experience to the lab and is focusing on incorporating GIS into her research to model least-cost-path analysis of movement of resources across the Snake River Plain.