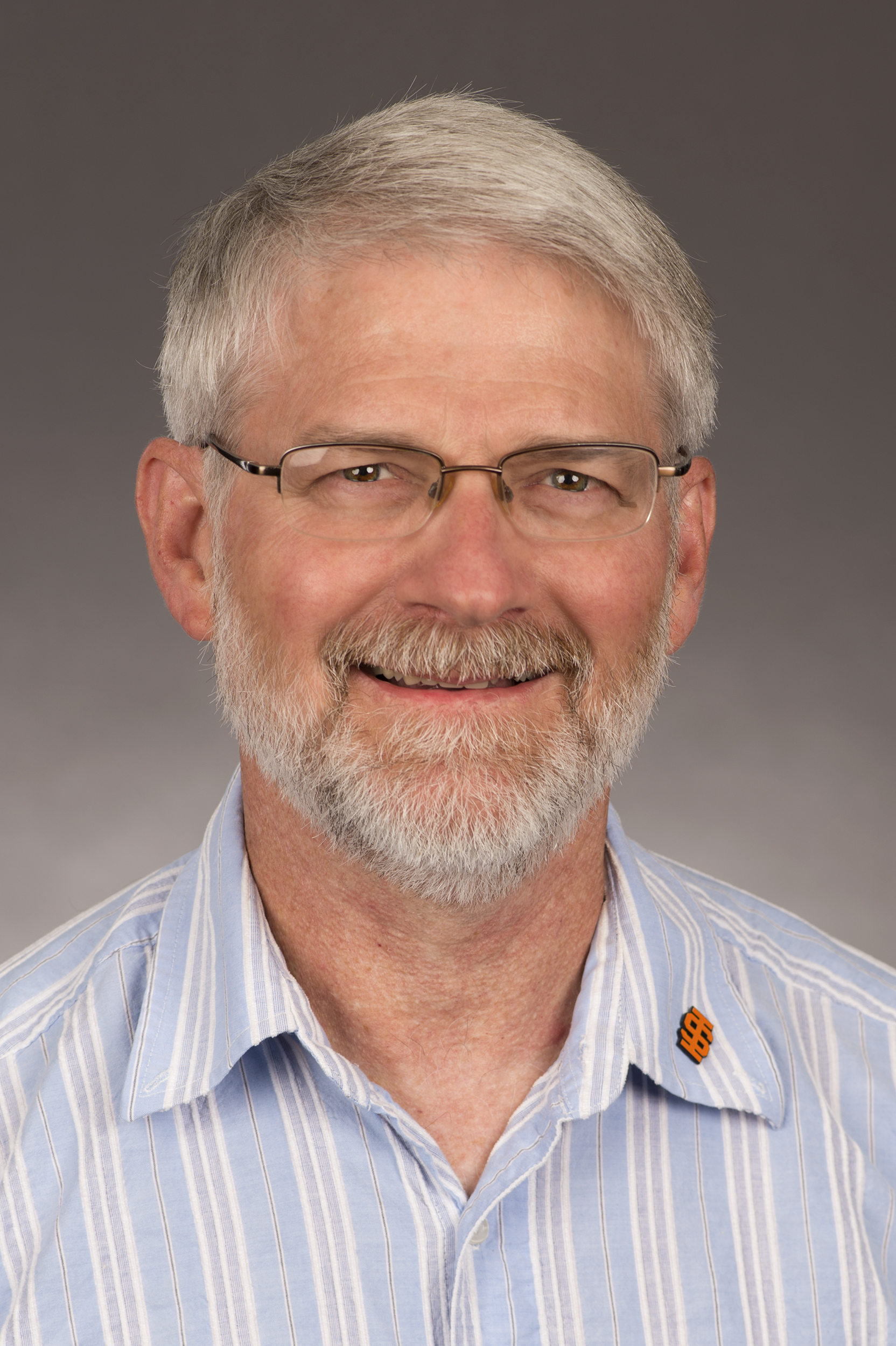 Dr. Alan C. Frantz began his association with ISU as a student in 1973. He returned in 1987 as an instructor (asst. professor in 1994) in the Department of Foreign Languages until 1999. From 1994 into 1999, he served as assistant dean in what was then the ISU College of Arts and Sciences. In 1999 he transferred to the College of Education and served in several ISU positions over the next decade. He was selected for the Fellows Program of the American Council on Education from August 2002 to July 2003, posted at Portland State University.

After retiring officially in July, 2017, he was asked to serve part-time as the Faculty Assistant for Special Projects in the Office of Academic Affairs. Then in Fall of 2018, he was asked to serve full time as Interim Associate Vice President for Academic Affairs, which he did until August, 2019. He continued in the position half-time until August of 2020. He is now fully retired, although he can be found in his office as he continues scholarly pursuits.