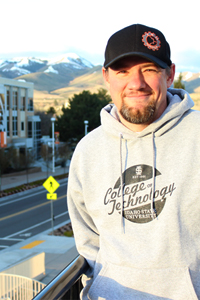 In the Air Force, I was trained as a Television and Intrusion Detection Systems Technician. After completing my enlistment, I returned home with the GI Bill to attend Idaho State University. The three year Electronic Systems program, currently known as Robotics, was highly recommended and touted as a premier program at ISU by a friend. The knowledge and skills I developed as a student at ISU have really given me the freedom and power to choose my own path. Prior to graduation, I had two job offers. I accepted a position at the world’s greatest Test and Measurement company, Tektronix. At Tektronix I got to work on Vectorscopes, Waveform monitors, Test Signal Generators, Optical Time Domain Reflectometers, and Oscilloscopes. After the birth of my first child, I chose to leave Field Service and accepted a job at Providence St. Vincent Medical Center as a Biomedical Equipment Technician. At the hospital I got to work on all kinds of medical equipment and technologies. My primary areas of responsibility were Respiratory, Emergency, NICU, and EKG departments. I was one of two technicians certified to work on the 3100 HFOV Ventilator. I took pride in working on the 3100 High Frequency Oscillator Ventilator because it is a lifesaving technology used for premature babies whose lungs are not fully developed. It was always nice to visit the NICU and see one year, two year, three year,…birthday pictures sent in by appreciative and grateful parents.

Returning to ISU to teach in the program that I graduated from is definitely a career highlight. I consider it an honor and privilege to help students achieve their goals.

One of Your Favorite Professional Experiences 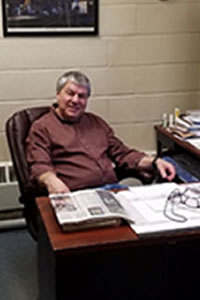 During the Voyager/Neptune encounter I was the responsible party for the Interagency Array Capability worldwide.  This capability included the combining of telemetry data from the Voyager spacecraft obtained by the National Science Foundation VLA facility in New Mexico and the Goldstone Deep Space Communications Complex in California.  Other tracking stations were arrayed in Australia and Spain.

During the actual encounter, I was on the floor of the dark room in the Space Flight Operations Facility at the Jet Propulsion Laboratory.  Television stations from around the globe broadcast the activity in this facility live as spacecraft data was coming in. 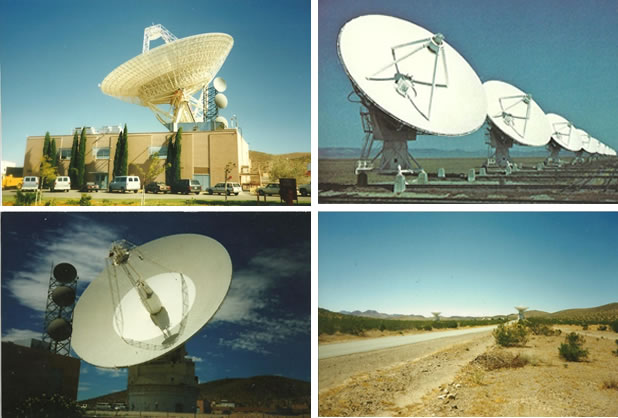 While at the Goddard Space Flight Center, I was asked to travel to the Kwajalein Atoll in the Marshal Islands to perform emergency repairs on the satellite ranging laser at that station.  After performing the repair, I remained on the atoll for several weeks to monitor operations and ensure the station was operational.  This allowed me time to explore the atoll’s history.

Kwajalein was the location of a major battle in WWII.  The remains of that battle were spread across the island.  Gun emplacements destroyed by American battleships were plentiful as were the remains of several Japanese fighter planes.  The highlight was finding the Japanese underground hospital where I found x-ray plates, an examination table, and numerous other items. 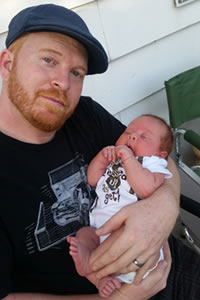 One of my Favorite Professional Experiences…

As I started my career as a technician, I thrived on the challenge of solving complex problems and becoming the “go to guy” on many systems. Later in my career, I found the biggest reward came from sharing my knowledge and being a mentor and role model to new technicians. My goal became to build up the people around me and create a powerful team.

In 2016, I jumped at the chance to be an instructor at the College of Technology Robotics program. Many say that the path to happiness and fulfillment is to ask yourself “how would you spend your time if you won the lottery?” My answer is to do and teach electronics and robotics. The robotics program and my instructors changed my life in a powerful way. I’m excited for the opportunity to affect so many in the same way. What an honor. There is nowhere I’d rather be.