About the Kasiska Division of Health Sciences

Since the late 1980s, the Kasiska Family Foundation has donated $17 million to ISU and pledged an additional $3 million, bringing the total gift to $20 million. The money has funded scholarships, health science programs, equipment, special events and conferences. 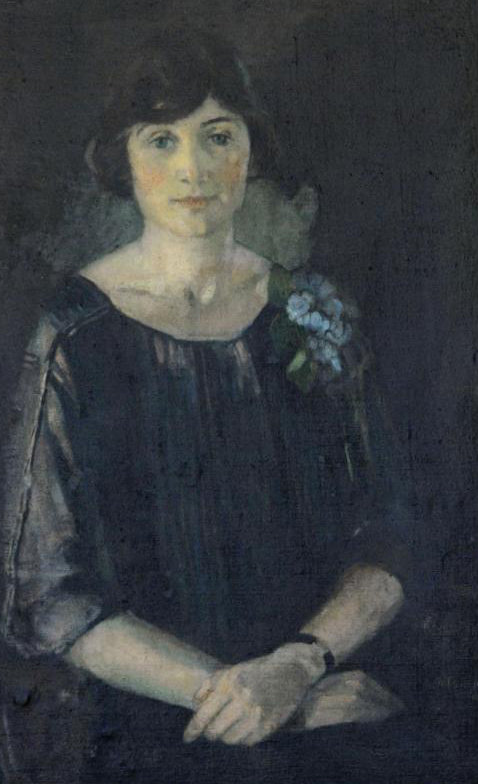 William Frederick Kasiska emigrated from eastern Europe in 1881 and settled in Pocatello in the late 1890s. A skilled financier and former Pocatello mayor, he amassed a fortune in business, banking, ranching and real estate. Kasiska, who died 1945, was known for helping young people finance their education or dipping into his pocket to help a friend in need.

Mabel died in 1976 and Eva in 1986, but their spirit of giving continues through the Kasiska Family Foundation. Since 1987, close to 7000 ISU students have received Kasiska scholarships. Many have pursued advanced degrees—becoming nurse practitioners, physician assistants, pharmacists, speech-language pathologists and physical therapists. Others have chosen to practice in rural Idaho communities, improving access to quality health care for thousands of citizens.

Idaho State University's Kasiska Division of Health Sciences provides leadership in the delivery of rural health care by educating caring and competent professionals across all dimensions of health and promoting interprofessional research and practice in the health sciences.

The Kasiska Division of Health Sciences is a destination site for health profession education.

Professional Integrity - Promoting professional ethical standards and respecting the integrated roles of all health professionals.
Holistic Approach to Health - Emphasizing a comprehensive view of human health, including curative and preventive dimensions.
Collaboration - Recognizing the value of internal and external partnerships through professional and community engagement.
Discovery and Innovation - Seeking new evidence to improve health.
Dedication - Supporting the mission and vision of the KDHS.
Excellence - Striving for excellence in all aspects of professional, academic and personal endeavors.

Goal 1 - To provide high quality programs that are efficient, cost effective, and student oriented.
Goal 2 - To create an environment conducive to inquiry.
Goal 3 - To facilitate interprofessional health services to the community.
Goal 4 - To expand/improve the image and reach of the KDHS as a destination site for health professions education.