Sexual and Gender Based Discrimination, Harassment and other Sexual Misconduct:

Idaho State University does not discriminate on the basis of sex, gender, or sexual orientation in its education programs or activities. Title IX of the Education Amendments of 1972 is a federal law that prohibits sex discrimination in education. It reads: "No person in the United States shall, on the basis of sex be excluded from participating in, be denied the benefits of, or be subjected to discrimination under any education program or activity receiving Federal financial assistance." -Legal Citation: Title IX of the Education Amendments of 1972, and its implementing regulation, 34 C.F.R. Part 106 (Title IX). Title IX protects all people regardless of their gender or gender identity from sex discrimination, which includes sexual harassment and sexual misconduct.

These actions are considered sexual harassment when such conduct is sufficiently severe, persistent or pervasive that its effect, whether or not intended, is considered to be limiting the individual's ability to participate in or benefit from the services, activities or opportunities offered by the university. Acts of verbal, non-verbal or physical aggression, intimidation or hostility if based on gender or gender-stereotyping may be considered sexual harassment, even if those acts do not involve conduct of a sexual nature.

Any person who brings forward a complaint or participates in an investigation is protected from retaliation to the full extent of the law.

While compliance with the law is the responsibility of all members of the ISU community, listed below are the staff members who have primary responsibility for Title IX compliance. Concerned parties may choose to contact any of the following individuals and make a complaint under the grievance procedures at ISU. ISU is committed to resolving issues through our internal processes. We have programs designed to support and assist victims. Individuals also have the right to file a complaint directly with the Office of Civil Rights (OCR) under the complaint process of the OCR.

U.S. Women Will Rule In Rio (You Can Thank Title IX) 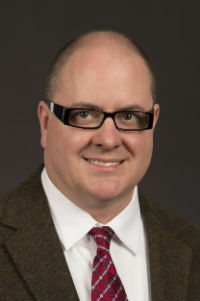 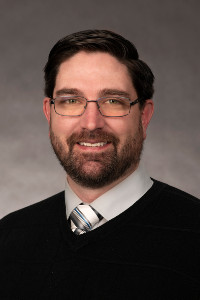 To file a complaint of possible Title IX violations or to make an inquiry, you may contact one of the above individuals and you may also contact:

Office of Equity and Inclusion