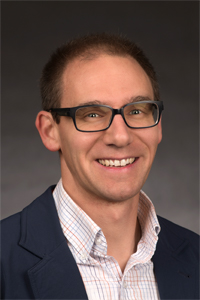 Sean joined ISU after leaving FireEye, where he developed the firm’s Industrial Control Systems (ICS) security business strategy. Sean’s professional accomplishments include pioneering work in threat and vulnerability intelligence, which evolved into the DHS ICS-CERT, and co-founding Critical Intelligence to focus on the unique intelligence needs of industrial entities.

Over the past decade, Sean has written extensively for his customers, provided expert analysis for the popular press, and briefed the results of his work at leading professional conferences such as RSA and S4.

Sean earned an MBA in the NSA Scholarship for Service Program at ISU in 2006. He earned a Masters in Global Management from Thunderbird – Arizona State University in 2010. 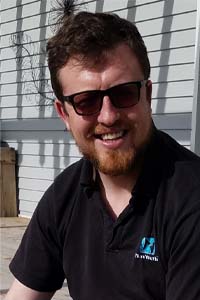 Ben received his Bachelor of Science in Electrical Engineering from the University of Wyoming. Immediately after, he was employed by the Naval Nuclear Laboratory (NNL) for the past 10 years. During his tenure at the NNL, he received a Masters of Science in Computer Science from the University of Idaho. He has experience designing and building Rockwell Automation PLC and HMI systems, BACnet Building Automation systems, and open source systems with Linux and Node Red. After he transitioned from control systems into IT as part of the IT Leadership Development Program, he has experience managing Cisco and Palo Alto Network Technologies and working with VMware Virtualization Infrastructure.


Ben’s professional achievements during his tenure with the NNL include writing, architecting, and implementing the Operational Technology (OT) Technical Strategy for the US Naval Reactor Program. This Strategy is implemented and used currently across the United States within the Naval Nuclear Laboratory. 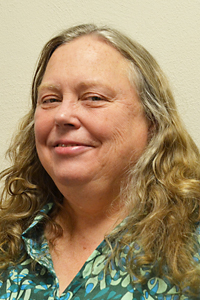 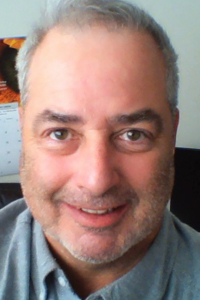