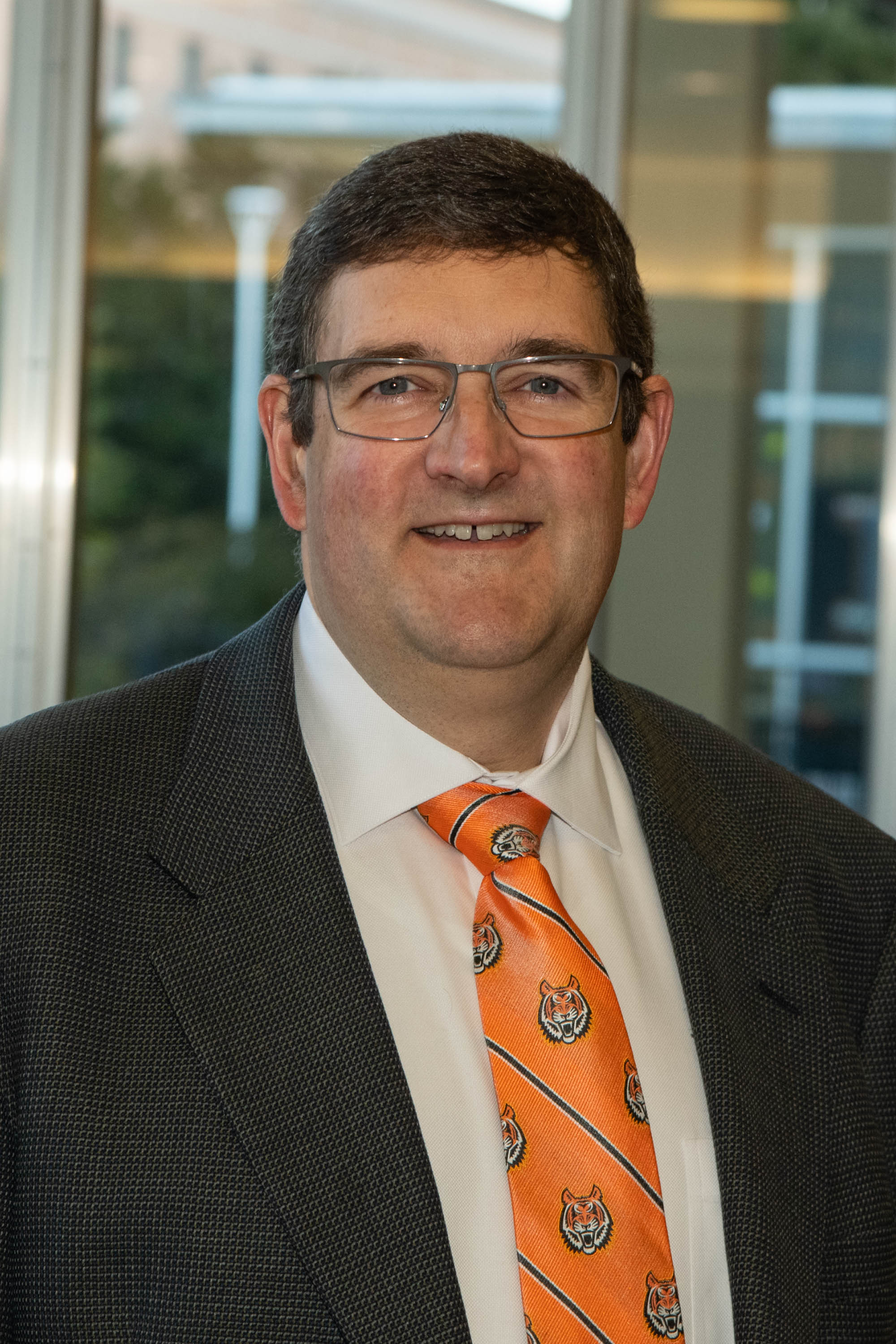 David Jeppesen was appointed in January 2019 by Governor Little to be the Director of the Idaho Department of Health and Welfare, a cabinet position in the Governor's administration.

A native of Burley and Ammon ID, he earned a bachelor’s degree in mathematics from ISU. He also holds a Masters of Applied Statistics degree from The Ohio State University.

After graduation, he worked at Capital One in Richmond Virginia where he eventually became the Deputy Chief Risk Officer. He then moved to Barclays Bank’s United Kingdom Retail Bank in London as the Chief Marketing Officer. In 2009, the Jeppesen’s moved back to Eagle, Idaho, and David started a successful international bank consulting business. Starting in 2012, he worked at Blue Cross of Idaho where he was the Chief Marketing Officer.

David is married with 4 children and three grandchildren.