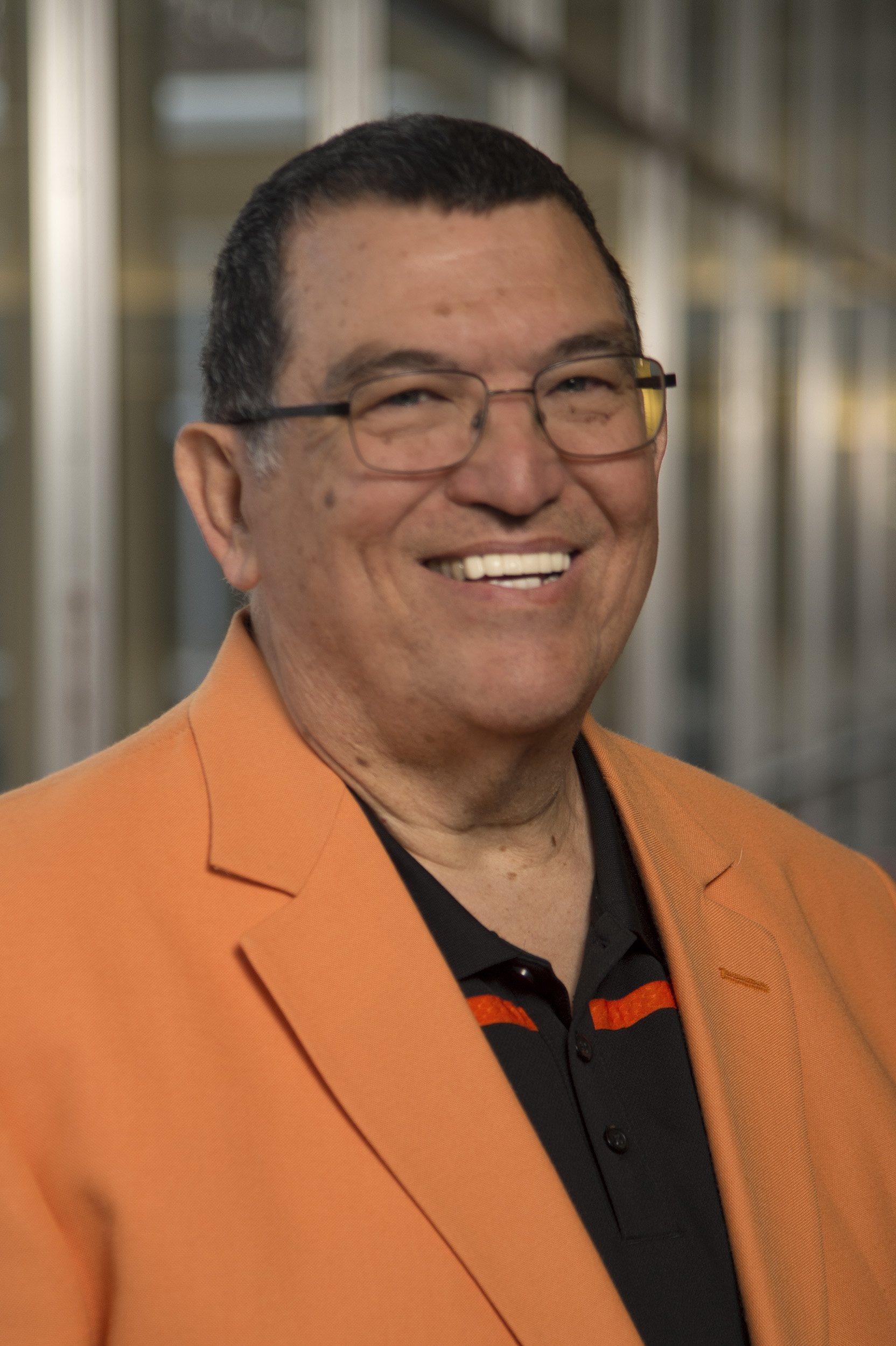 Mike Byrne grew up in Rigby and was a member of the Rigby High School graduating class of 1969. He earned his BBA in accounting and MBA degrees at Idaho State University and, in 2012, ISU awarded him an honorary Doctor of Letters.  Byrne retired as a Partner at PricewaterhouseCoopers.  He stays active in support of several charitable and service organizations including Rotary, and the Jefferson County Schools Foundation.  He is a Chair emeritus and a lifetime member of the ISU Foundation Board of Directors.

His tireless service to ISU earned him the President's Medallion in 2002.  In 1990, he received the College of Business Professional Achievement Award, in 2007, the Distinguished Alumnus Award and, in 2019, he was inducted into the Sports Hall of Fame.  Byrne has endowed several scholarships in honor of his parents, professors, and others whom he admired.  Through the years, he generously supported - and still supports - Bengal Athletics, the College of Business, and many other programs and scholarships.