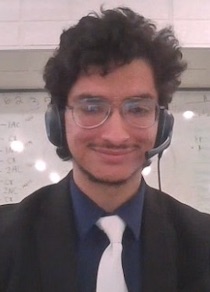 This is the seventh consecutive tournament where the Bengals have finished in the top three places.

“This is great preparation for the IPDA National tournament in April,” said Sarah Partlow-Lefevre, ISU’s head coach. “This tournament provides good insight into the traditions and practices of the southern universities who make up the bulk of the national circuit.”

International Public Debate Association (IPDA) is a relatively engaging debate style. Speakers receive five topics each round and, with their opponent, eliminate choices until a single topic remains.  At that point, they have 30 minutes to design, research and create a case for their 26-minute round. Speakers face a new opponent and a new topic every round.

The ISU Rupp Debate squad supporters include the James M. and Sharon E. Rupp Debate Society, the College of Arts and Letters, the Department of Communication, Media & Persuasion and the Associated Students of ISU.