POCATELLO — Idaho State University will honor current faculty, alumni and supporters with awards during the half time of the 2017 Homecoming game 2:35 p.m. Sept. 30 at Holt Arena. 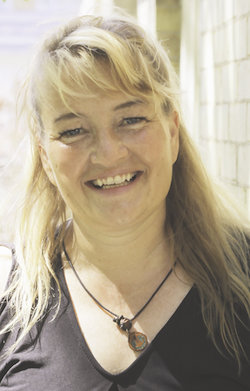 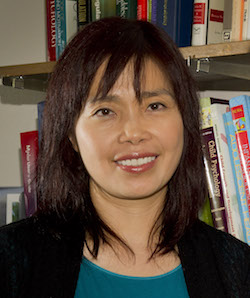 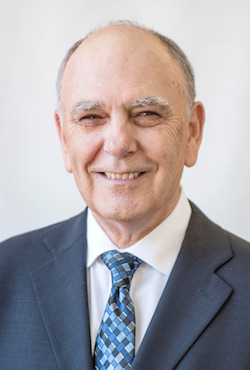 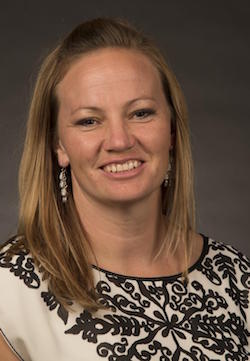 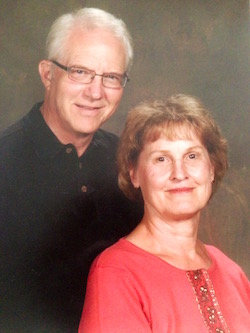 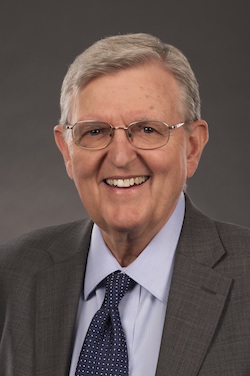 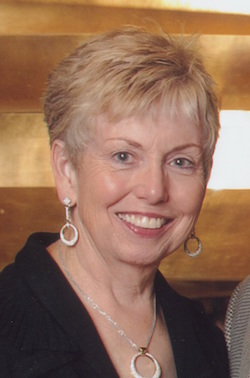 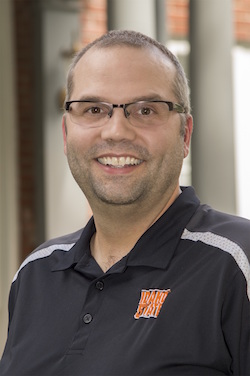