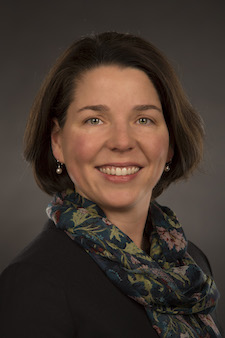 Winston’s work, “Lawyers at Play: Literature, Law, and Politics at Early Modern Inns of Court, 1558-1581,” offers an analysis of the approximately 75 poetry collections, classical translations and original dramas associated with the literary network of the early Elizabethan Inns and touches on why the Inns of Court became a literary center in the 1560s.

“As a scholar in the interdisciplinary field of law and literature, I am thrilled that my book about early modern Inns of Court resonates across multiple disciplines, and particularly with the members of the AALL,” Winston said. “I am honored to be named an AALL Joseph L. Andrews Legal Literature Award recipient. I am delighted to be in such distinguished company, and I look forward to accepting it, along with other recipients, at this year’s AALL Annual Meeting.”