Biographies of the honorees appear below. 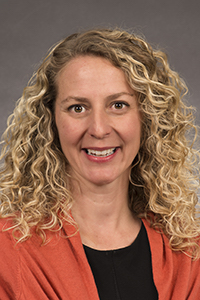 • Kristina Blaiser – Blaiser is an associate professor of speech-language pathology at ISU. She earned her Doctor of Philosophy in speech-language hearing sciences from the University of Minnesota. Her professional and research focus is to ensure children who are deaf or hard-of-hearing reach their maximum potential.

Blaiser directs the ISU HATCH (Helping Adults Talk to Children) Lab on the Meridian Campus. She is the associate coordinator for the American-Speech-Language Hearing Association’s Special Interest group, Childhood Hearing Loss and Disorders, and the Idaho representative for the national Speech-Language Pathology Advisory Council. 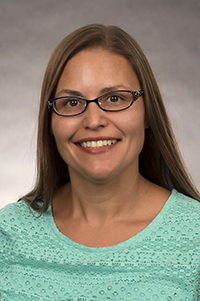 • Julia Martin – Martin is an assistant professor of microbiology in the Department of Biological Science. As a first-generation college student, Martin received her baccalaureate degree from California State University, Northridge and her doctoral degree from the University of Illinois, Urbana-Champaign.

Martin is an advocate for underrepresented and first-generation students in the science, technology, engineering and mathematics (STEM) fields. She is the advisor for the Society for the Advancement of Chicanos and Native Americans in Science at ISU and a university member for the Tribal University Advisory Board. 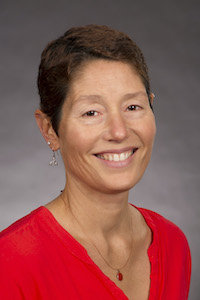 • Dani Moffit – Moffit is the program director of the Master of Science in athletic training program in the College of Education. Her current research passions range from perceptions of sexual harassment by athletic training students to cultural education in health professions. 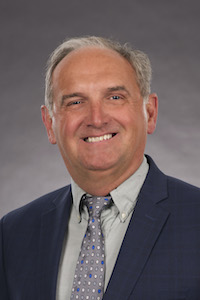 • Jeff Street – Street holds a doctoral degree in business administration from the Terry College of Business at the University of Georgia. His major area of study is strategy. As an associate professor in the College of Business, Street teaches entrepreneurship and small business development. 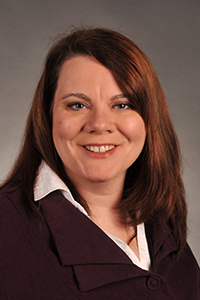 • Cathleen Tarp – Tarp is an associate professor at ISU where she teaches medieval and golden age peninsular literature and interpretation and translation for health and judicial professions. She currently teaches in the College of Arts and Letters and in the physician assistant program.

Tarp’s current research focus is on identifying a problem, such as low health literacy, that creates disparity, and working with an interdisciplinary team and community stakeholders to design a tailored yet replicable response to the issue.