No Worries, the Alcohol Burns Off During Cooking—But, Does It Really?

The holiday gathering featured family favorites with a twist. My friend infused each recipe with the unique profiles of booze: beer cornbread, beef with wine sauce, carrots in bourbon sauce, salad greens tossed with a champagne vinaigrette, and amaretto apple crisp. However, this feast worried one of the guests. 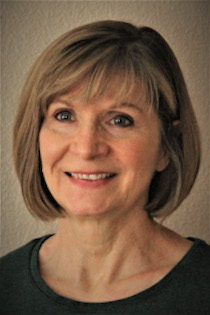 I overheard a young man whisper apologetically to the hostess that he was headed out because he did not drink. She responded that there was nothing to worry about—during cooking the alcohol burns off. Luckily, he opted to leave.

It is true that some of the alcohol evaporates, or burns off, during the cooking process. “Some” being the operative word. Exactly how much depends on many factors. To learn more, a group of researchers, funded by a grant from the U.S. Department of Agriculture, marinated, flamed, baked, and simmered a variety of foods with different sources of alcohol. The verdict: after cooking, the amount of alcohol remaining ranged from 4 percent to 95 percent.

Many factors impact the final alcohol content of homemade recipes. How long the dish is cooked at the boiling point of alcohol (173 degrees Fahrenheit) is a big factor (source: USDA Table of Nutrient Rentention Factors, Release 6:

The size of the pan also comes into play. More alcohol remains in recipes made in smaller pans. The reason is that a larger pot has more surface area which lets more of the alcohol evaporate. In addition, recipes that require you to stir during the cooking process, tend to have lower amounts of alcohol because this action also promotes evaporation.