POCATELLO – Mary Nies, director of nursing research at Idaho State University, will receive the University of Illinois at Chicago College of Nursing 2016 Distinguished Nurse Alumna Award at a ceremony this May. 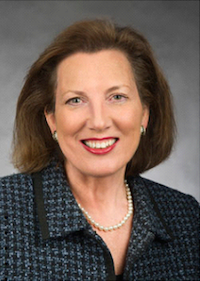 Nies is also a professor in the ISU Division of Health Sciences. She is co-project director on the Idaho Senior Refugee Interprofessional Holistic Health Project funded by Health Resources and Services Administration for $1.5 million. She is a Fellow in the American Academy of Nursing and in the American Academy of Health Behavior. She was also inducted into the International Nurse Researcher Hall of Fame, Sigma Theta Tau International Honor Society in 2011.