BOISE – Idaho State University’s School of Nursing will provide health care for Idaho refugees, thanks to a $1.5 million grant from the federal Health Resources and Services Administration. 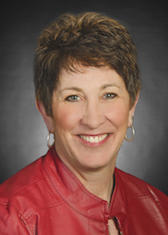 The grant—the most comprehensive of its kind in Idaho—started in July and will run for three years, according to project director Kelly Fanning, a nurse practitioner and associate clinical professor at ISU-Meridian.

Fanning says students and faculty from numerous disciplines will be involved the first year, including nursing, dietetics, pharmacy and audiology.

Students from public health, physical and occupational therapy programs will be added the second year.

“They’ll work in teams, visiting refugees in their homes beginning next January,” she said. Students will undergo training this fall to learn to address the needs of the refugee population.

Refugees are forced into exile by war, political strife or religious and ethnic persecution.

When they arrive in the United States, many speak little or no English and face significant health challenges. 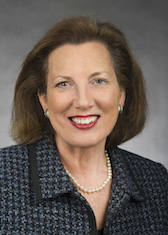 Think about going to a country where you don’t speak the language and can’t understand what people are saying. If you have a sore throat and need to see a doctor, you don’t know where to go,” said Mary Nies, project co-investigator and director of ISU nursing research.

Since 2001, more than 7,600 refugees from 36 countries have resettled in Idaho with the majority living in the Treasure Valley and Twin Fall areas, according to the Idaho Office for Refugees in Boise.

Student teams will work with a medical interpreter from the refugee community to help bridge cultural and language barriers, said Fanning.

ISU researchers say the program’s interdisciplinary approach will give students an opportunity to learn from each other while gaining cross-cultural experience in patient care. 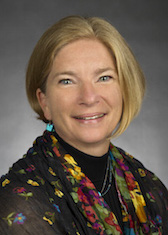 This will be a rare opportunity for our students to have this experience,” said Dr. Susan Tavernier, who heads ISU-Meridian’s accelerated nursing program, and will be involved with the project.

Researchers hope the ISU project will lead to creation of a sustainable program that can be replicated when caring for future refugees or other vulnerable groups.