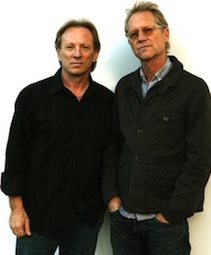 America has spent the last 40 years creating a musical legacy built on their trademark harmonies and timeless sound. Their recording success has stretched throughout the decades and has influenced an entirely new generation to the band's best-known songs such as "A Horse with No Name" and "Sister Golden Hair," both of which reached No. 1 on the charts, and "Ventura Highway."

For more information on America visit the website www.venturahighway.com.

Adult ticket prices for America are $45 for lower level and $40 for upper level seating. Tickets can be purchased at the Stephens Performing Arts Center Box Office, open from 10 a.m. to 4:30 p.m. during the school year.