A clash between politics and nature is front and center among the winners of the 2013 National Outdoor Book Awards.

In her winning book, “The Great Divide,” Krista Schlyer reports on the controversial border wall between the United States and Mexico and its effect on the natural environment.

“This is a groundbreaking work,” said Ron Watters, chair of the National Outdoor Book Awards, sponsored by the National Outdoor Book Awards Foundation, Idaho State University and the Association of Outdoor Recreation and Education. “The effects of the border wall on the environment have been left out of the national discourse but Krista Schlyer casts a bright light on this forgotten part of the debate.” 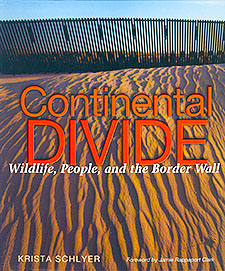 When Congress authorized the border wall, it allowed the Department of Homeland Security to waive all environmental laws, and as a result, according to Schlyer, the wall has devastated wildlife migration paths. It also rerouted human traffic through the most pristine and sensitive of wild lands.

“This book is an important work on nature, and it’s timely,” said Watters. “It is the judges’ hope that the book plays a role in jump-starting a more fully informed debate on the wall.”

Schlyer’s book won the Nature and Environment category, one of 10 categories which make up the National Outdoor Book Awards.

The winner of the Natural History category is “Telling Our Way to the Sea” by Aaron Hirsh.
Each year for a decade, Hirsh has taken a small group of students to the Sea of Cortez for a course in ecology and evolutionary biology. Using dialog and interactions between himself and his students, he merges marine biology, research and cultural and natural history into his narrative. 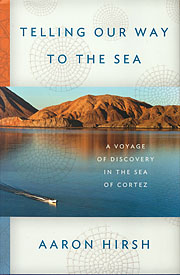 “It’s done very effectively,” said Watters. “Here we have a book on natural history but it reads much like a novel. Hirsh will keep you turning the pages, and you’ll come away with a whole new understanding of the Sea of Cortez and its natural history.”

Winning the Outdoor Literature category is “I Promise Not to Suffer,” authored by Gail Storey. At the beginning of the book, Storey has to make a decision. Is she willing to put her life on hold and sell her possessions, including a dream house, to hike the Pacific Crest Trail with her husband?

“She longs to be with her husband and immerse herself in nature and decides to go on the long journey,” said Watters, “But then she realizes that she hates bugs!”

“Her story of hiking the Pacific Crest trail is brilliantly witty. She is a master storyteller and has a wonderful way with words. It”s one of those books that leaves you with a smile on your face and completely satisfied when you reach the end.” 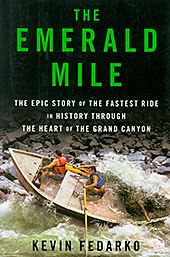 “The Emerald Mile,” by Kevin Fedarko, is the winner of the History/Biography category. Fedarko, a previous staff writer for Time Magazine, tells the story of three river guides who attempt the fastest run down the rapids of the Colorado River through the Grand Canyon.

“Fedarko focuses on the three guides,” said Watters, “but at the same time, he adeptly weaves into his narrative the broader story of the river itself. It’s a fascinating blend of adventure, history, politics and the culture of river running.”

The winner of the Children’s category also has an adventurous theme. The book is about two brothers who travel with their parents to Botswana. While there, the brothers go on a safari and find themselves face-to-face with poachers.

Titled “Travels with Gannon and Wyatt: Botswana,” the book is by Patti Wheeler and Keith Hemstreet and is appropriate for 9-12 year olds.

“The story is told quite cleverly, in journal form: first one brother writing in his diary and then the other brother,” said Watters. “It’s a technique that might inspire young readers to keep their own diaries.” 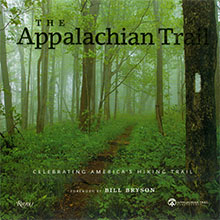 The other is a classic in mountaineering literature: “Everest the West Ridge.” It was 50 years ago that the first Americans stood on the summit of the highest mountain in the world. One of the major accomplishments of that 1963 expedition was the ascent of the mountain by a bold and entirely unknown route: the West Ridge. This book tells the story of that historic climb.

“The West Ridge” was re-issued by The Mountaineers Books and includes all of the original text and photographs. It also includes a special addendum, which follows-up on the lives of each expedition member a half century later.
Complete reviews of these and the other 2013 winners may be found at the National Outdoor Book Awards website at www.noba-web.org. 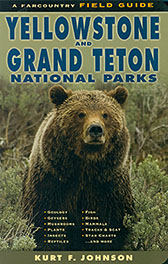 Nature and the Environment. Honorable Mention. “The California Wildlife Habitat Garden: How to Attract Bees, Butterflies, Birds and Other Animals.” By Nancy Bauer. University of California Press, Berkeley.

Natural History Literature. Winner. “Telling Our Way to the Sea: A Voyage of Discovery in the Sea of Cortez.” By Aaron Hirsh. Farrar, Straus and Giroux, New York.

Outdoor Literature Category. Winner. “I Promise Not to Suffer: A Fool for Love Hikes the Pacific Crest Trail.” By Gail D. Storey. The Mountaineers Books, Seattle.

Outdoor Literature Category. Honorable Mention. “Closer to the Ground: An Outdoor Family’s Year on the Water, in the Woods and at the Table.” By Dylan Tomine. Patagonia Books, Ventura, CA. 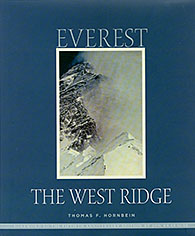 History/Biography. Winner. “The Emerald Mile: The Epic Story of the Fastest Ride in History through the Heart of the Grand Canyon.” By Kevin Fedarko. Scribner, New York.

Design. Winner. “A World in One Cubic Foot: Portraits of Biodiversity.” Text and Photography by David Liittschwager. The University of Chicago Press, Chicago. 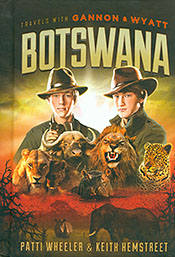 Children’s Category. Honorable Mention. “The Kid’s Outdoor Adventure Book: 448 Great Things to Do in Nature Before You Grow Up.” By Stacy Tornio and Ken Keffer. Illustrations by Rachel Riordan. Falcon Guides, Guilford, CN.