Idaho State University will honor current faculty, alumni and supporters with their annual awards during 2011 Homecoming.

Recipients will be recognized at the President's Alumni Recognition Dinner at 7 p.m. Friday, Sept. 30, at the Red Lion Hotel in Pocatello, 1555 Pocatello Creek Road. A reception at 6 p.m. will precede the dinner. Those wishing to attend should contact the ISU Alumni Office at (208) 282-3755 or e-mail alumni@isu.edu. The cost is $40/per person. 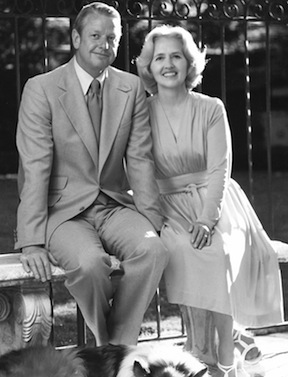 Jack R. Wheatley attended Idaho State University in 1945 for one year.  He then attended the United States Military Academy at West Point.  Upon graduation in 1950, Wheatley returned briefly to Idaho before his military assignment in Korea, where he served in the Corps of Engineers building roads and bridges.

Wheatley began his career in the construction and real estate business in Palo Alto, Calif., in 1956 with his eldest brother, serving first as vice-president and then president of the company.  The same year he took control of his company, he ran for Palo Alto City Council, becoming mayor in 1970.

Wheatley's public service has been wide-ranging.  He has served as president of the Stanford Area Council of Boy Scouts of America, as director and trustee on the Stanford University Hospital board, and since 1986, as a director of San Jose's Tech Museum. He was instrumental in the creation of the Alumni Center at Brigham Young University and has served as chairman of BYU's President's Leadership Council. He has been a substantial supporter of scholarships for Idaho State University beginning with awards for students from Marsh Valley and branching out to encompass students from any area to his most recent area of interest in the landscaping and beautification needs of Idaho State University. 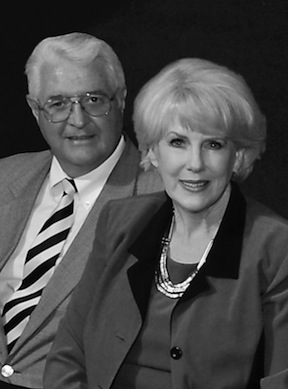 W. James Johnston received the 2007 Alpha Kappa Psi Idaho Business Leader of the Year. He considered this quite an honor as during his college career he was student body president at the University of Idaho.  While at UI, Jim served as president of his fraternity and president of the Vandaleers Concert Choir. He has been a leader in the real estate industry in Pocatello for 35 years. He is a national director for the National Association of Realtors. He is a member of Rotary, and has served as President of the Gate City Club. He is past Chief of Chiefs of the Pocatello Chiefs and a member of the Greater Pocatello Chamber of Commerce. He has been involved in the Building Contractors Association of Southeast Idaho, Pocatello Neighborhood Housing Service and for the past two years, Jim has served as co-chairman of the CommUniversity committee, uniting the communities of Pocatello and Chubbuck with Idaho State University. Karen Y. Johnston has a bachelor's degree in education, a master's degree in education administration and a doctorate in educational leadership, all from ISU. A dedicated mother, she raised their children with a deep desire and respect for education. She has held leadership positions in the Pocatello School District and is involved in social, religious and literary groups in Pocatello. Jim and Karen are tremendous supporters of Idaho State University with both their time and their personal resources.

The Idaho State University Achievement Award recognizes personal actions, generosity and self-sacrifice on the behalf of the university by a faculty member. The award was established in 1984. 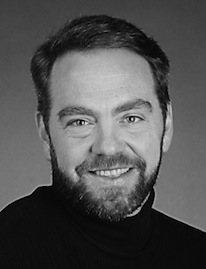 Dr. Scott E. Anderson is a professor of music and director of choral activities at Idaho State University where he conducts the ISU Chamber and Concert Choirs, the Camerata Singers, and teaches choral conducting, choral methods and private voice. Anderson holds music degrees from Whitworth College, Westminster Choir College and the Conservatory of Music at the University of Missouri-Kansas City.

Anderson has directed choirs that have traveled throughout the United States, Europe and South America. As director of choral activities, he has led the Idaho State University Chamber Choir and Camerata Singers on performance tours of more than 20 countries including Peru, Norway, Denmark and Sweden. Anderson has put the ISU Music department and particularly the choral program on the map and it is considered one of the best in the Western United States.

He has conducted more than 100 choral festivals and has been featured as guest conductor, lecturer and teacher throughout the United States and abroad.

The ISU Distinguished Service was established in 2004 to honor ISU staff members that have shown exceptional loyalty to the University through an extended period of employment. 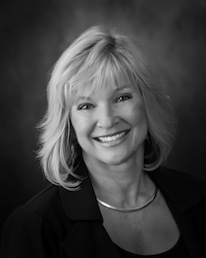 Ann L. Howell is the director for Enrollment Services for ISU-Idaho Falls at University Place. Howell received her bachelor's degree in history and a secondary teaching certificate from Utah State University. She began teaching English at Skyline High School in 1971.

Howell is president of the John and Olive Adams Scholarship Foundation, which awards $20,000 in renewable scholarships each year to students who will be attending colleges in Idaho and majoring in physical or social sciences. She is the chair for the Education Committee of the Idaho Falls Chamber of Commerce and serves on the board of the Idaho Falls Symphony.

The President's Medallion was established in 2001 to honor friends and alumni whose outstanding accomplishments, exemplary service and support bring distinction to the University and advance higher education. 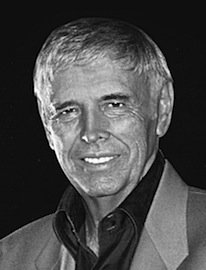 Roger Williams, according to Billboard magazine, is the greatest selling pianist in history, and is among Idaho States University’s most famous alums. Williams has 18 gold and platinum albums to his credit. He has released more than 100 albums and played for nine U.S. presidents. Williams is the composer of "Autumn Leaves" the largest selling piano recording of all time.

Williams attended ISU as Louis Weertz and graduated from ISU with a Bachelor of Arts degree in general music. He also completed the V-12 College Navy Training program, a one-year officer training school. He later earned degrees from Drake University and the Juilliard School of Music.  He was honored as the ISU Distinguished Alumnus in 1976. Williams has performed in major venues worldwide, including Carnegie Hall, the Hollywood Bowl and the White House. The latter has earned him the title of “pianist to the Presidents.”

Williams had planned to perform a Homecoming Concert on Saturday, Oct. 1, to celebrate his 87th birthday. However, he had to cancel his visit to Idaho State University as he is undergoing treatment for pancreatic cancer. He plans to reschedule this performance when his health permits. 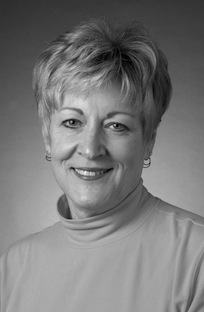 Watkins has maintained her connection to the University through the Alumni Association and the Bengal Foundation. She served on the Presidential Inauguration Committee, the Athletic Advisory Board, Idaho State Civic Symphony Board and is on the College of Technology's Advisory Board. She is currently serves as co-chair of the CommUniversity Committee, which holds a "Welcome Back Orange and Black" event in Pocatello each September and the "Celebrate  ISU" reciprocal event at ISU in April of each year.

Additionally, Watkins has established the Bill Watkins Student Intern Scholarship in the College of Education to honor her late husband, Bill Watkins. 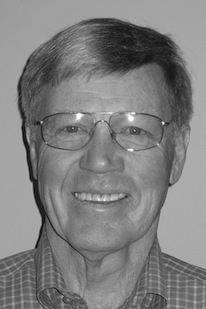 In college, Hill was a member of Sigma Phi Epsilon social fraternity and the Alpha Kappa Psi business fraternity. He was president of the I Club and vice president of his sophomore class. He also participated in ROTC and on the men's track team.

After graduating in 1962 from ISU, Hill accepted an ROTC commission and served for five years as a captain in the U.S. Army Infantry, including service in Vietnam for which he earned a Bronze Star, Air Medal and Combat Infantry Badge. Hill is also active in his own community and participates on the board of directors for the Parents' Advisory Board at Seattle University. Hill owns his own business, The Box Maker, in Bellevue, Wash.

The Homecoming Parade Marshals are ISU faculty, staff or alumni who have made a significant impact on the ISU community and enjoy popularity among their colleagues and students. 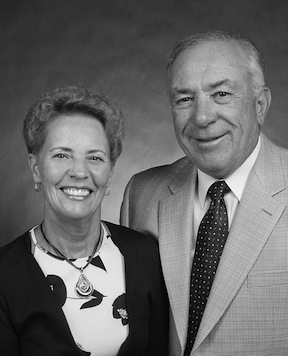 Bob and Jude Flandro have been married for 32 years after meeting in Colorado during a stint of Bob's extensive and respected military service.  Jude was teacher at Jefferson Elementary School in the Pocatello School District. She earned her Bachelor of Arts degree in education at the University of Colorado.  She is now retired from teaching but remains extremely active in the Pocatello community.

Bob retired from Citizen's Community Bank after almost 30 years in the banking industry.  He was also business manager of Park Price Motors for seven years. Bob's community service is extensive and includes serving as past president of the ISU Bengal Foundation, past member of the ISU Alumni Association Board of Directors, the Greater Pocatello Chamber of Commerce Board, twice chairman of the Pocatello Regional Medical Center Foundation, Chief of Chiefs of the Pocatello Chiefs, member of the ISU College of Business Advisory Board and former chairman two times of the "I Love ISU" scholarship campaign.

Bob and Jude support Idaho State University in many ways and have done so for many years, as did Bob's father and mother before him. They are ardent Bengal fans and attend as many home games as possible. They also are patrons of the performing arts and have named several seats in the Jensen Grand Concert Hall. The Flandro family has long been associated with Pocatello and Idaho State University and Bob and Jude are continuing that tradition.