Three Idaho State University faculty members have received 2010 Outstanding Researcher awards and will be honored at a reception on April 28. One will receive the 2010 ISU Distinguished Researcher Award to be announced at the reception. 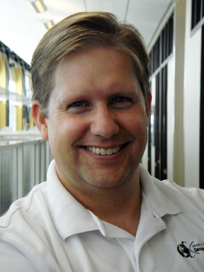 Ames developed open source MapWindow geographic information system (GIS) software, which is widely used by scientists across the world. Dr. Ames has authored many manuscripts, and presented his work at national and international conferences. He was recently invited to give the keynote address at a GIS conference in Bahrain. 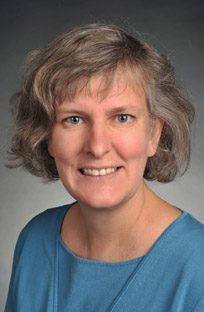 Kuhlman studies the impact of war on human societies and human history, with emphasis on the effects of war on women.

In her highly acclaimed recent book, “Reconstructing Patriarchy after the Great War:  Women, Gender, and Postwar Reconciliation,” she developed a transnational perspective on peacemaking.

Kuhlman has authored many other books, articles and book reviews, and has received research support from the Idaho Humanities Council, the University of London, and other entities.

Her research on peacemaking continues through the writing of another book titled, “Of Little Comfort: War Widows, Fallen Soldiers, and the Remaking of the Nation after the Great War,” under contract with the prestigious New York University Press. 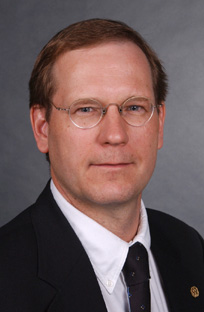 Tokle joined ISU as an assistant professor in economics in 1986 and has spent his entire faculty career here. His research specialties include the economics of advertising, and the effects of credit unions on the behavior of banking institutions.

He has published 25 articles in peer-reviewed journals, numerous articles in other business publications, and has presented his research at national conferences. The national, public policy impact of Tokle’s work is evident in its citation in testimony before the U.S. House of Representatives Committee on Ways and Means in matters related to credit unions.