Idaho State University officials today announced the appointment of individuals to seven leadership positions, five in the newly created Division of Health Sciences and two in the new College of Arts and Letters.

"The University's reorganization is proceeding well, and the addition of these talented faculty as part of the leadership will only enhance its success," said Gary Olson, ISU Provost and Vice President for Academic Affairs. "I congratulate these new leaders, and I look forward to working with them to advance the educational mission of ISU and to serve all of our constituents." 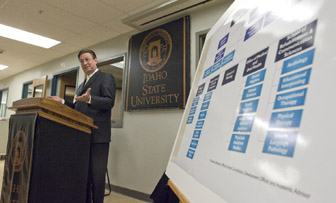 The five new leaders for the Division of Health Sciences are:

• Paul Cady, Dean of the College of Pharmacy, who has been serving as Interim Dean for the last year;

• Tracy Farnsworth, Interim Associate Dean of the Division of Health Sciences and Director of the Kasiska School of Health Professions, a faculty member in the Health Care Administration program;

• Carol Ashton, Associate Dean of the Division of Health Sciences and Director of the School of Nursing, who held these positions in the former Kasiska College of Health Profession;

• Anthony Seikel, Associate Dean of the Division of Health Sciences and Director of the School of Rehabilitation and Communication Sciences, who previously was a Professor and former Chair of speech pathology and audiology; and 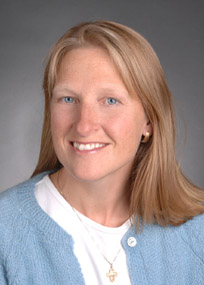 "I am confident in the individual and collective talent, dedication and knowledge each of these new leaders possess," said Linda Hatzenbuehler, interim Associate Vice President of the Division of Health Sciences. "This is a great team to further Idaho State University's position as Idaho's lead institution in health professions and medical education."

The two new leaders for the College of Arts and Sciences are:

• Randy Earles, Associate Dean for Arts and Humanities, former Professor and Chair of the ISU Department of Music; and

• Ronald Hatzenbuehler, Associate Dean for Social and Behavioral Sciences, Professor of History and former chair of the ISU Department of History. 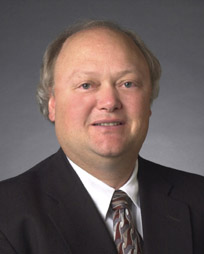 Brief biographies of each of these candidates also follow.

Idaho State University has undertaken a major reorganization, which was implemented July 1, at the beginning of the fiscal year.  To view an ISU organizational chart, visit www.isu.edu/colleges.shtml.

Extended biographies of these new leaders are below 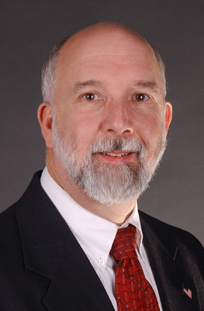 • Paul Cady obtained his pharmacy degrees at the University of Arizona. He holds a Bachelor of Science in Pharmacy, as well as a Master of Science in Hospital Pharmacy Administration, and a Ph.D. in Pharmacy Administration. Prior to coming to Idaho State University, he was a faculty member at the University of Tennessee College of Pharmacy. He joined the ISU College of Pharmacy faculty in 1990. Since coming to Idaho State, Dr. Cady has remained active in research in various aspects of pharmacy practice. He has served as Associate Dean in the College of Pharmacy since 1998. He has also served as Interim Dean of the College on two occasions in the last decade. Throughout his administrative career at ISU, Dr. Cady has continued to teach and was voted as the most influential professor by the Pharmacy Outstanding Student in 2004. 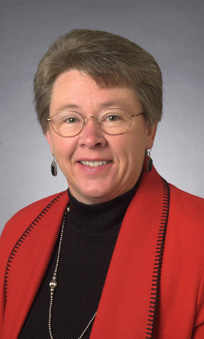 • Carol Ashton began her professional education at a hospital-based nursing program in Harrisburg, Penn. She then went on to obtain both her Baccalaureate and Masters degree from Ohio State University. She later completed a Ph.D. in Nursing at the University of Utah. Prior to joining our faculty in 2001, Ashton served as the Director of Nursing Research, at the LDS Hospital in Salt Lake City, where she was also an Adjunct Research Assistant Professor at the University of Utah College of Nursing. She also served as the Director of Nursing Research at Salt Lake Valley Hospital, which is part of the Intermountain Health Care system. Just prior to coming to ISU, she was the Project Director of a community-based curriculum and faculty development grant at Westminster College School of Nursing. Since coming to ISU, Dr. Ashton has remained active in research and grant activity. She was the Principal Investigator of a Health and Human Services grant entitled, "Preparing Rural Leaders for Primary Care."

Ashton has served as the Assistant Dean and Director of ISU's School of Nursing for several years. The difference in her current appointment is that the School is no longer part of a college, but is now a freestanding academic unit.

• Paula Phelps began her academic career at Earlham College, where she obtained her degree in biology and sport and movement studies. She then went on to obtain training as a physician assistant at the University of Utah. She has been a faculty member at Idaho State University, in the Department of Physician Assistant Studies since 1995. Phelps has assumed leadership positions in her field including serving as President of the Idaho Academy of Physician Assistants. Prior to joining the faculty at ISU, she was Study Coordinator for a number of clinical drug trials. Since joining the faculty, she has continued to be active in her scholarly activity with a focus on domestic violence and violence prevention. She has authored several chapters on this topic.

Phelps will be assuming the position of Chair of the Department of Physician Assistant Studies and will also be appointed as Coordinator for the newly formed Office of Medical and Oral Health. In this capacity, she will assist in maintaining a strong administrative communication link between my office and the Departments of Dental Hygiene, Dental Sciences, Family Medicine and Physician Assistant Studies. 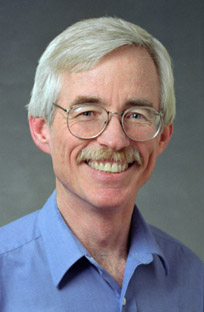 • Tony Seikel started his academic career at Phillips University in Enid, Okla., where he obtained his Bachelor of Science degree in Speech and Hearing. He then went on to complete his Masters degree in Speech Pathology at Wichita State University and his Ph.D. in Speech & Hearing Science at the University of Kansas. He holds a Certificate of Clinical Competence, in Speech Language Pathology, from the American Speech Language Hearing Association, and he holds several Certificates of Practice, including one for deep Farencial Neuromuscular Stimulation for the Treatment of Dysphagia Swallowing Disorders. He also holds a Certificate of Practice in Comprehensive Dementia and Electrical Stimulation for Facial Musculature and the Use of an EMS, an electrical stimulation machine for facial musculature stimulation.

Seikel began his academic career in 1988, at Washington State University, and then joined the faculty at Idaho State University in 1998. His textbook, Anatomy and Physiology for Speech Language and Hearing, is in its 4th edition. Seikel is the author of numerous professional publications and has a strong track record in grantsmanship. He has served as Chair on two occasions in the Communication Sciences & Disorders & Education of the Deaf Department. Grant funding for an online Speech Language Pathology Masters degree, has been implemented and is a huge contribution to rural school districts, which are desperate for speech language pathologists to meet their federal requirements.  Seikel is currently working on a similar project to move the Bachelors Degree in Educational Interpreting to an online format.

• Tracy Farnsworth holds a Bachelor of Arts Degree in Organizational Communications, from Brigham Young University, and a Masters of Business Administration, as well as a Masters of Health Services Administration, from Arizona State University. Farnsworth has worked as a hospital administrator in California and Idaho since 1989. He has been associated with health care facilities with operating budgets in excess of $100,000,000 and more than 1,000 FTE employees. Farnsworth is the former CEO of Pocatello Regional Medical Center in Pocatello. He was also the Administrator of State Hospital South in Blackfoot. Farnsworth joined the ISU faculty in 2007 in the Department of Health Care Administration.

His latest band composition, Idaho Celebration, was commissioned by the State Department of Education and will be performed by various Idaho high school bands. He has received an award annually from the American Society of Composers, Authors, and Publishers (ASCAP) since 1997. 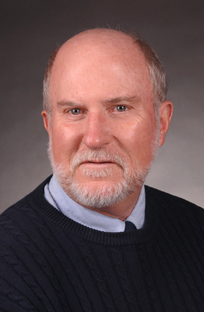 • Ronald Hatzenbuehler has been a faculty member of the ISU Department of History since 1972 and was its Chair from 1974 to 1977. His awards and recognitions include Idaho State University Distinguished Teacher, 1994; ISU Master Teacher, 1981; and ISU Public Service Award finalist 1990. He was honored with the Outstanding Achievement Award in the Humanities by the Idaho Humanities Council in 2008.

He is widely published and his works include the book "I Tremble for My Country": Thomas Jefferson and the Virginia Gentry published in 2006 by The University Press of Florida.  He was interviewed about this book on Book TV (C-SPAN2), which first aired in 2008. He also wrote the book, with Robert L. Ivie, Congress Declares War: Rhetoric, Leadership and Partisanship in the Early Republic, published by the Kent State University Press in 1983. His scholarly works include many additional papers and essays delivered at professional conferences and a variety of contributions and reviews for various publications. He has served on a wide variety of Idaho State University committees and councils, and has served on the ISU Faculty Senate.