This event is expected to attract as many as 500 debaters from colleges and universities from throughout the United States. Adding to the prestige of the event is the attendance of teams from Harvard, Emory, George Washington, Gonzaga and Pepperdine universities. 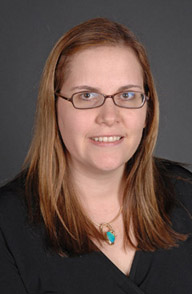 “We feel extremely honored to be given this vote of confidence by CEDA,” said James DiSanza, chair of the ISU Communications and Rhetorical Studies Department.

Sarah Partlow-Lefevre is the director of the Idaho State University James M. and Sharon E. Rupp Debate Society.  During her seven years as director, the team has risen to national prominence, winning more than 200 awards and honors in intercollegiate debate, 182 of which were top-five finishes, including 45 first-place awards.

“Sarah is widely acknowledged as one of the top five coaches in the country,” said DiSanza.

DiSanza said that CEDA likes “geographic diversity” in its selection sites. Idaho is not only a new location, but awarding the bid to ISU “is a nice recognition of the strength of our debate program and its coach.” 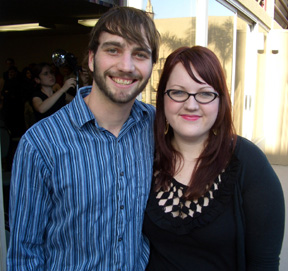 “The district win is very motivating.  It is a good indication that our team may be in  the hunt for a national championship this year,” Partlow-Lefevre said.

Organizers are busy making preparations for this event, which includes finding up to 100 classrooms to use to host debates. Many of the debates will be hosted in ISU’s newest venue, the Rendezvous Complex. The finals will be held in the Pocatello Red Lion Hotel. Award ceremonies will be held in the L.E. and Thelma E. Stephens Performing Arts Center.

The tournament schedule is as follows:

• March 20, teams will arrive, register and have an opening night assembly;

“We're working hard getting ready to host the tournament and we are continually appreciative of and honored by the help we've received from the ISU administration, and the Pocatello Chubbuck Convention and Visitors Bureau,” DiSanza said. “Mr. James Rupp, an ISU alumni and long-time supporter of the debate program, has also been instrumental in bringing this event to campus.”

CEDA, founded in 1971, is the primary national association promoting policy topic intercollegiate academic debate.  Its bylaws provide a framework for normalizing tournament practices and procedures.  Importantly, CEDA is also a professional association for scholars and teachers in the field of applied argumentation and debate.