Idaho State University Professor Charles Peterson has combined his passions for photography and herpetology throughout his life and career. Photography of amphibians and reptiles has never been more important, Peterson says. He is encouraging the public to share, as he has, their photos of these creatures to help provide essential data for tracking the populations of these creatures.

Peterson, who has taught at ISU for 30 years as a professor of zoology and as a curator of herpetology at the Idaho Museum of Natural History, said his photography is a hobby, but it could have become more.

“When I was 16 I started working at a private zoo for reptiles in Rapid City, South Dakota, and with my first paycheck I went down and bought a camera so I could take pictures of amphibian and reptiles,” Peterson said. “I considered becoming a professional photographer while was in college, but decided I’d rather be a scientist. I’ve pretty much been taking photographs continuously since I was 16.”

The ISU and Pocatello communities were able to see some of his work on display this year from July through September in Peterson’s “Snakes of Idaho” exhibit in the Eli M. Oboler Library. The oldest picture in the exhibit was from 1973 and was a photo of a juvenile Racer snake that Peterson shot when he was earning his master’s degree doing field work in the Black Hills of South Dakota and Wyoming.  The exhibit also included Rubber Boa and Ringneck snake photos from his time earning his Ph.D. from Washington State University.  However, most of the photographs in the exhibit were taken in Idaho while Peterson has been an ISU professor.

Peterson has devoted his career and significant amount of his photography to amphibian and reptiles.

“As a kid we had a cabin on a lake in Wisconsin and I loved going out and finding turtles,” he said. “And luckily for me, I was able to continue pursuing that interest into my professional career.”

Why does he love these often-feared animals so much?

“Why do some people love fish, why do some people love eagles?” Peterson said. “It is my feeling that certain animals or organisms just appeal to certain people. I’ve just been interested in amphibians and reptiles for as long as I can remember. I like all of them. They are all fascinating animals.”

As part of his love for these animals, Peterson is encouraging other scientists, land managers, wildlife lovers, amateur naturalists and any other member of the public to help monitor these animals by engaging in some citizen science by participating in the Idaho Amphibian and Reptile iNaturalist Project that is documenting the occurrence of reptiles and amphibians throughout the state. Peterson describes iNaturalist as “sort of a Facebook for naturalists.”

“iNaturalist allows people to share their observations via an application or website that requires photographs,” he said. “This is a little unusual, but the strength of it is that you can confirm what is entered with accuracy.”

Since starting the Idaho Amphibian and Reptile Project iNaturalist Project with Patrick Dan Giltz, now an ISU graduate student, about two years ago, the number of entries in the iNaturalist database of amphibians and reptiles in Idaho has gone from around 60 observations to more than 1,400, and that number is being added to almost daily. Peterson has added many of his old photos and observations and will add more in the future. He is inviting the public to help with these efforts.

Crowd-sourced and citizen science data are becoming ever more important as the relative number of museum data and professional survey data are decreasing.

“There are gaps in our information. We just don’t know how many populations are doing,” Peterson said. “You can’t plan if you don’t have information. Contributed, crowd-sourced data are becoming a major form of information about populations of non-game species, like amphibians and reptiles.

The main source of data for Idaho amphibians and reptiles before 1975 was museum records. From about 1975 to 2000 surveys done in response to environmental legislation provided the bulk of this information, but since 2000 contributed observations have become a major  source of new information.

“There are two benefits with citizen science and crowd-sourced data,” Peterson said. “One is the benefit that organizations get from the data themselves, and that has been my interest in it, getting reptile and amphibian data for conservation purposes.

“But, on the other side,” he continued, “it involves the public and they get more interested. It is fun to do and it is rewarding because they have contributed to science and conservation.”

Peterson has become an ambassador for iNaturalist, providing training for state and federal entities such as Idaho State Parks and Recreation and the National Park Service, educators, ISU faculty, students, staff and others.

“There just isn’t enough funding for studying and conserving nongame species,” Peterson said. “We need all the help we can get.” 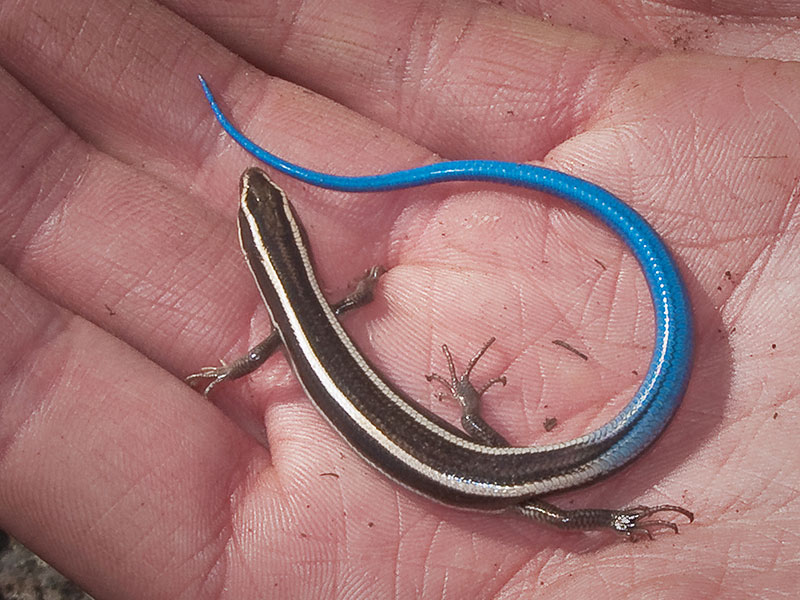 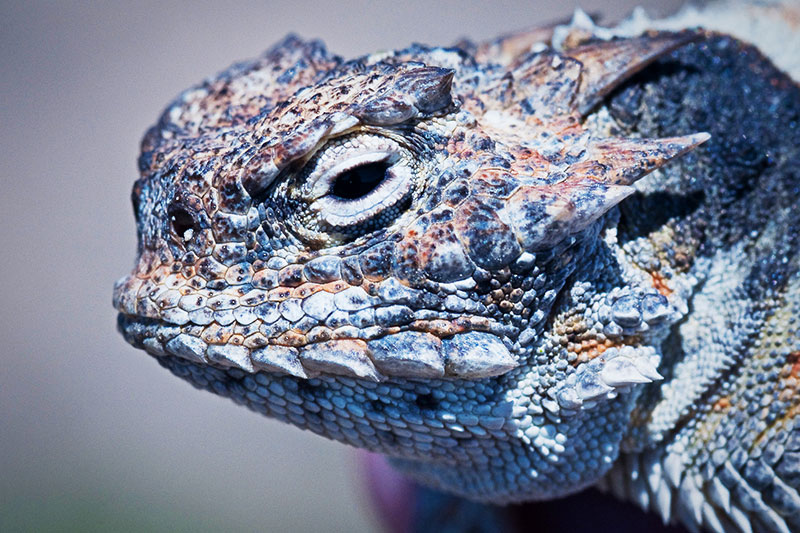 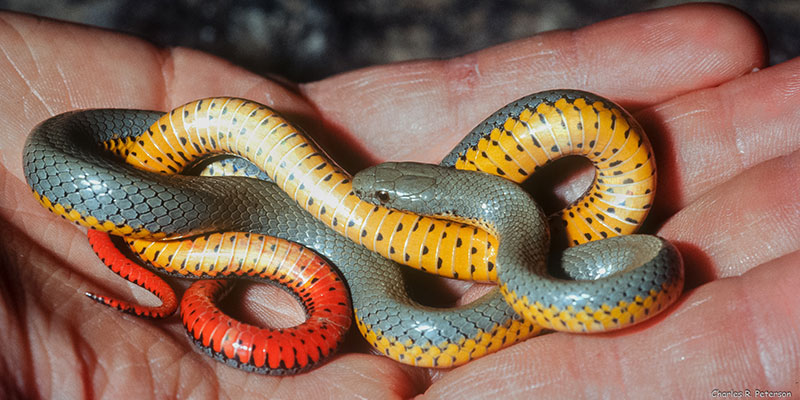 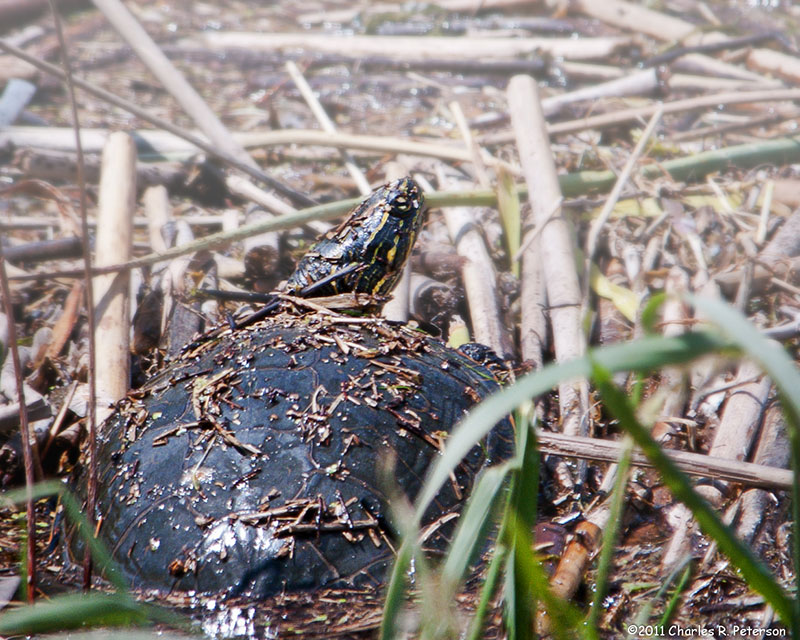