The O’Neall Ecological Reserve was donated to the Department of Biological Sciences by Robin O’Neall. This 100 acre site, located along the Portneuf River between McCammon and Inkom, contains riparian areas along the river and upland areas on lava benches. Riparian areas include several permanent ponds that are used as nesting sites by a variety of bird species. This site has been used by faculty, graduate students, and classes for studies of magpie behavior, amphibians, vegetation, and insects.

Amphibians and Reptiles
Found at the Reserve 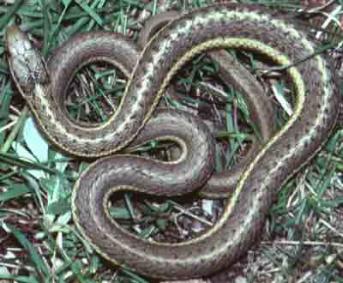 At least 15 species of odonata
(dragonflies and damselflies) are found at the reserve. 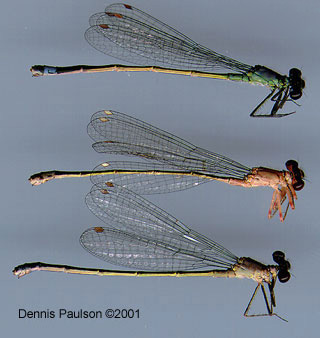