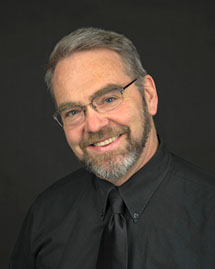 Dr. Anderson serves as the Artistic Director of the Idaho International Choral Festival where choral groups from around the world join together in Pocatello, Idaho for a week of choral performances, conducting master classes and artistic and cultural exchange. He has served the American Choral Directors Association in state, divisional, and national offices, and has been featured as guest conductor, lecturer and teacher throughout the United States and abroad.