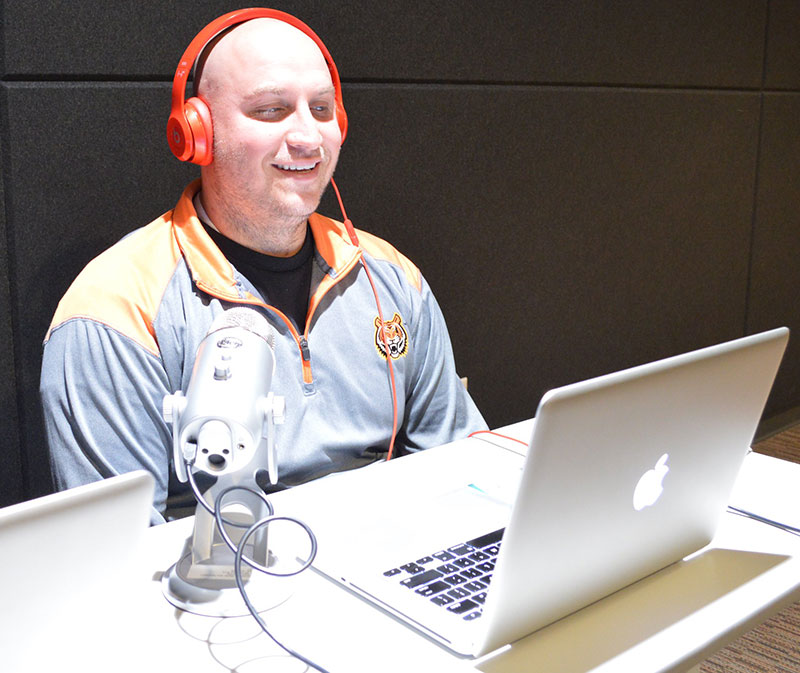 To develop awareness about the culture and history of the Middle East, students in HIST 3354 Modern Middle East created list of Middle East Facts, which was distributed around the ISU campus and published in the local newspaper.

Idaho in the Great War

Students in HIST 2291 The Historian’s Craft contributed to a semester-long collaborative research project on Idaho in the First World War. This project coincided with the 100-year anniversary of the United States’ entry into the war, and asked students to consider Idaho’s role in the war, local perceptions of the global conflict, and Pocatellans’ everyday experiences during this transformative event. Students engaged with a variety of primary and secondary sources, taking advantage of the Oboler Library special collections as well as a variety of digitized documents.

Idaho in the Great War

Students in HIST 4425 Women in the North American West researched and wrote biographies Idaho suffragists, which were published on the website Women and Social Movements in the United States.

Graduate students in History 6623 Global Idaho researched, wrote, and produced a six-part series on immigration and DACA (Deferred Action for Childhood Arrivals) in Idaho. The entire series is freely available through SoundCloud.