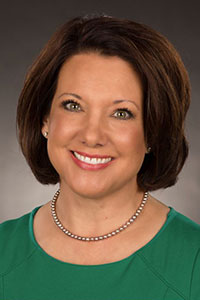 Dr. Woodworth-Ney is not teaching in the department during her current administrative appointment as the chief academic officer of Idaho State University.

"Water, Culture, and Progressive Politics: Albin C. and Elizabeth DeMary and the Struggle for Local Control of the Minidoka Reclamation Project, 1905-1920." In United States Bureau of Reclamation,     A Century of Water for the West, 1902-2002. Denver: U.S. Department of the Interior, 2002.