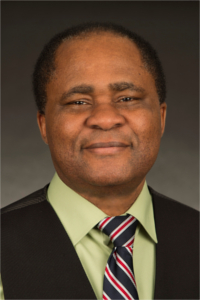 Raphael Chijioke Njoku, Director and Department Chair of Global Studies and Languages, graduated with a first-class honors from the University of Nigeria Nsukka and was Nigeria’s 16th Rhodes Scholar-elect in 1992. He received his doctorate in African History from Dalhousie University Canada in 2003. Early on, he had earned a doctorate in Political Science from Vrije University, Belgium in 2001. His research specialty is African history, politics, and culture, including the intersection between literature and African studies. He has also been working on themes related to the international studies since 1997.

Some of his awards include: Eleanor Young Love Award for Distinguished scholarship (2006), Distinguished Research Award in the Category of Social Sciences (2009), Indiana University Library Residency Award (2009), Victor Olurunsola Endowed Research Award (2007), and the Schomburg Center award for Research in Black Studies (2006-07). Njoku is currently the Director and Chair of the Department of Global Studies and Languages at Idaho State University. 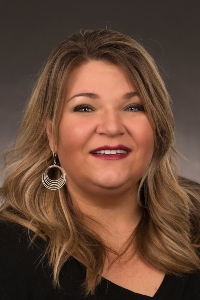 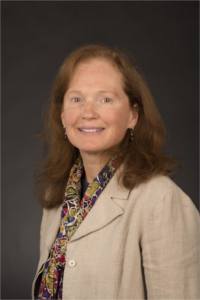 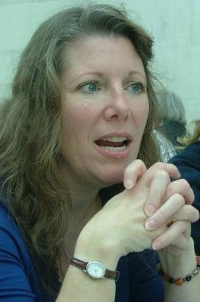 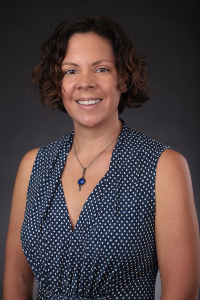 A secondary area of focus is language, culture and healthcare. To that end, Dr. Febles has presented and published research related to the care of refugees living in the United States, and has also produced work on the experiences of Latinx patients and care providers in Idaho. Recent work explores the delivery of pre-hospital emergency care to Limited English Proficiency Latinx individuals in Idaho. Dr. Febles is currently examining the articulation of health and medical practices and policies vis-à-vis national identities and the ways in which they intersect with cultural, racial and gendered experiences and knowledges of place and body.

Sachiko Fukuoka, Adjunct Instructor, Japanese. M. Ed. Instructional Technology (Idaho State University 1999). Ms. Fukuoka received her M.A. in Education in 2003, and began teaching Japanese in 2004. She has created programs which provide students various opportunities to go to Japan every year as participants in a yearly study tour, study abroad programs, JET (Japan Exchange and Teaching Program), and service projects in Japan. She is also working with a local Board of Education in Japan to reform English education. Her interests are Educational Leadership in Doctor of Education degree program, International Exchange Program, and practical and stress-free Japanese language teaching and learning methods. She teaches all levels of Japanese. Ms. Fukuoka is a faculty advisor of ISU Japanese Club and directs Sakura Kaiko, a Japanese drum group. 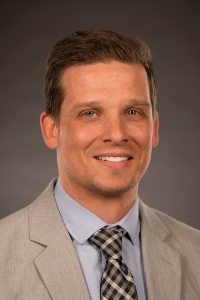 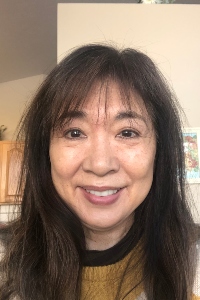 Sanae Johnsen, Assistant Lecturer, Japanese. M.Ed. Curriculum Development & Instruction (Idaho State University, 1995), B.S. Business Administration & Accounting (California State University Chico, 1990). Sanae Johnsen has initially developed and implemented the Japanese language program in the fall 1996. In fall 2004, the minor in Japanese started with additional language instructors. The course offerings have increased from a single course to multiple courses, covering various levels of Japanese language skills acquisition and cultural protocols. She has been an instructor in Japanese at Idaho State University since the fall of 1996 and has been an active member and advisor of ISU Japanese Club. She makes multiple trips to Japan every year to enhance her teaching skills. 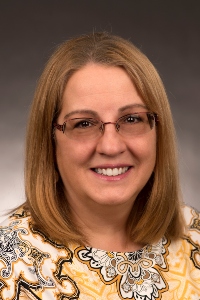 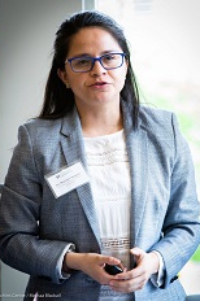 Liz Moreno-Chuquen is Assistant Professor at Idaho State University where she teaches Spanish language and Latin American culture and literature. Moreno-Chuquen received her Ph.D. in Latin American Literatures and Cultures at the University of Illinois at Urbana-Champaign in 2019. She also holds a Master in Hispanic Literature from UIUC and a B.A. in Literary Studies from the National University of Colombia (Universidad Nacional de Colombia). She was born and raised in Bogotá, Colombia, then she moved to the United States to pursue her master's and Ph.D.

Moreno-Chuquen’s research engages Argentina and the Southern Cone culture through the lens of critical race studies and visual culture. It explores how Afrodescendant culture, legacy, and memory is portrayed through representational modes that range from literary works and archival documents to photography and museum exhibitions. Dr. Moreno-Chuquen has presented her research at prestigious conferences such as the Latin American Studies Association (LASA), Afrolatinidad at the University of Pittsburgh, and the Afro-Latin American Research Institute at the Hutchins Center in Harvard University. Her areas of expertise include Latin American cinema, visual culture, critical theory, and 19th-20th Latin American literature. 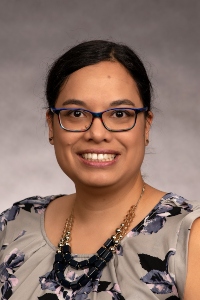 Malliga Och, is an Associate Professor in the Global Studies and Languages Department at Idaho State University. She has a PhD from the University of Denver’s Josef Korbel School of International Studies. Her dissertation explained why conservative governments adopt feminist policies remedying economic inequalities for women. In her previous life, Malliga was the Research Director of Political Parity – a program of Hunt Alternatives in Cambridge, MA.

Malliga has extensive research experience in women and politics, particularly women’s access to political office in Europe and Asia, international women’s rights, as well as in comparative feminist policy research with a focus on parental leave and corporate board diversity. She is the author of “Unpacking the descriptive representation of women in Asian parliaments” (with Devin Joshi) and has taught comparative and international politics courses at the University of Colorado in Denver, Colorado State University, and Community College Denver. Outside of school, she serves as the CEDAW Co-Chair for the United Nations Association’s initiative Denver for CEDAW Campaign for its Denver Metro chapter. 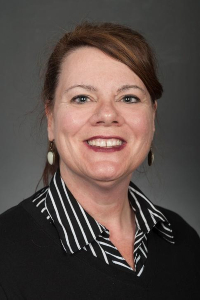 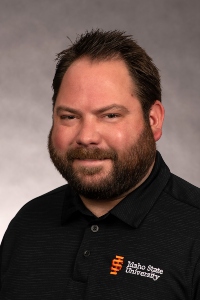 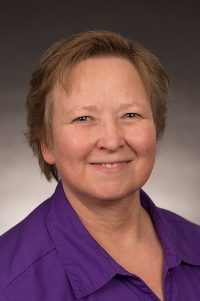 While working on her M.A. at BYU, Mrs. Wells taught first and second year Spanish at BYU. Mrs. Wells came to ISU as a lecturer in 1993 and taught first and second year Spanish at ISU for seven years before taking a break to spend time with her family. She has recently returned to ISU to teach as an Adjunct Instructor. During her years of absence she has spent numerous hours working and serving in the public school system with English Language Learners and their families. She enjoys translating and interpreting for the families and school staff members. She has lived in Uruguay, Spain, and Mexico, and she loves to travel. 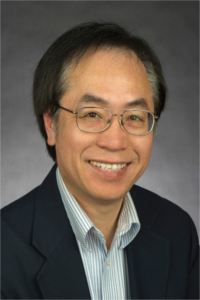 King Yik, King Yik received his M.B.A. and Ph.D. from the Graduate School of Business at the University of Chicago, specializing in international business. Despite his business education training, he has chosen to focus on liberal arts teaching. He has taught international economics and international management to both undergraduate and graduate students at the Chinese University of Hong Kong, University of Michigan, and Idaho State University. He is a recipient of multiple teaching awards. His current research interest is on the role of international organizations in economic development. 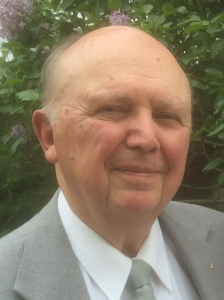 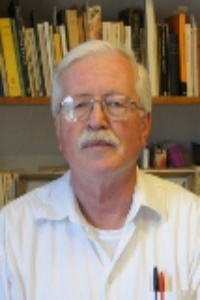 Arthur Dolsen, Professor Emeritus. Ph.D. Classics (Trinity College, Dublin 1978), B.A. (University of British Columbia 1968). Dr. Dolsen teaches all levels of Latin offered by the university. He has also taught French and Russian extensively. His research interests include questions of ancient Greek history and rhetoric, in particular the works of Thucydides. 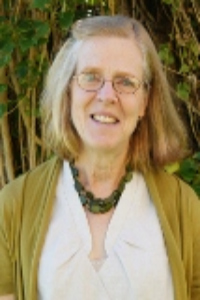