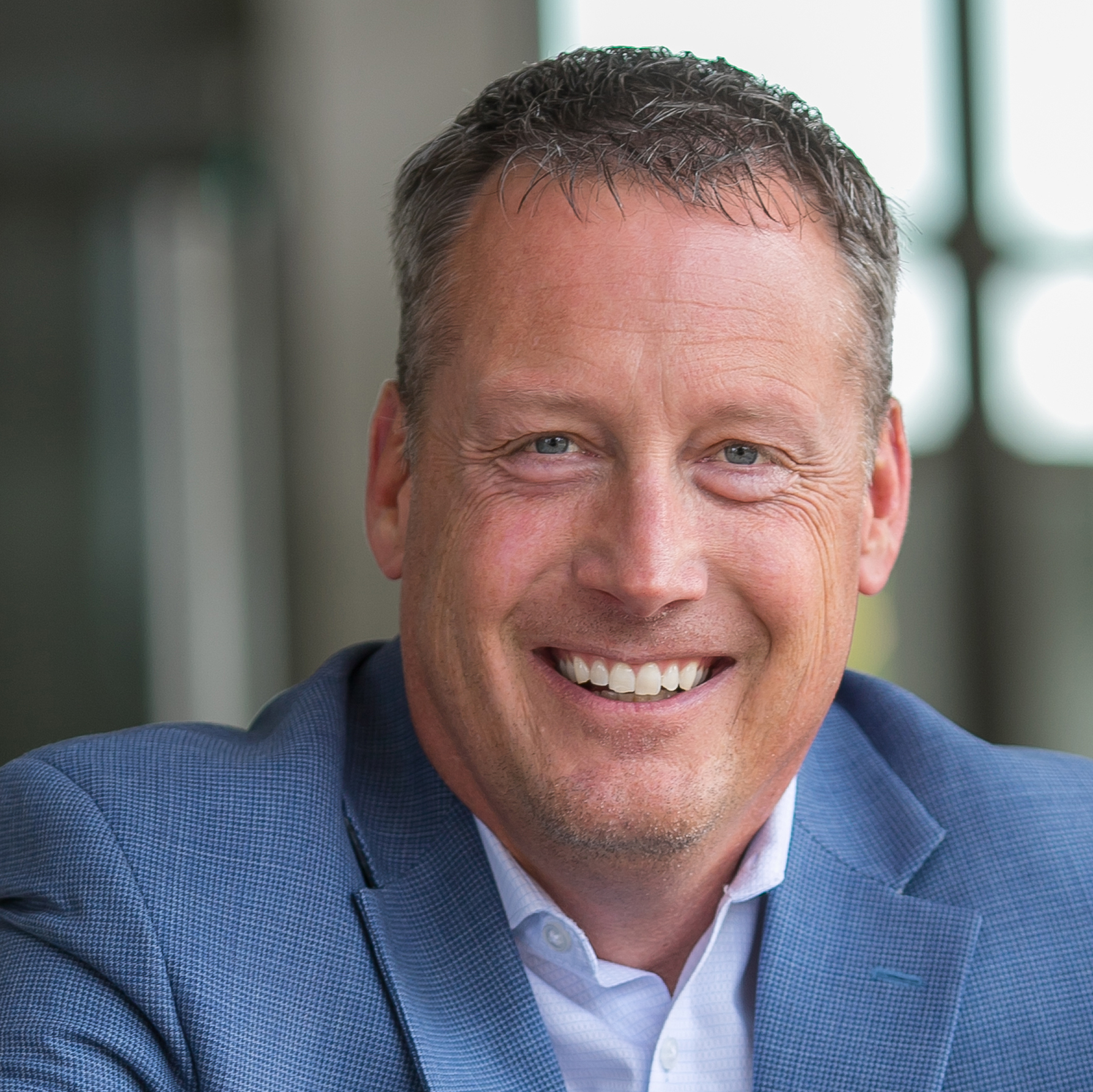 Is the Chief Development Officer and a career Financial Advisor with Northwestern Mutual in Boise, Idaho.  Jeff graduated from the University of Idaho in 1994 with a degree in Business Marketing with emphasis in Finance and Economics.  After graduating, he entered the workforce with a career in sales and advanced through all levels of Sales and Sales Management at MicronPC.   In 2007, he changed directions and in desiring to build his own firm he started with Northwestern Mutual.  Decades of sales experience coupled with strong mentorship and advanced learning opportunities put Jeff on a path to success with an organization recognized as premiere institution in their space.

His first year of work at Northwestern yielded Rookie of the Year accolades.  In the next five years he was awarded New Financial Advisor of the Year three times and was awarded Bronze, Silver, Gold and Platinum accolades in those years.  As his personal practice matured he became a consistent member of the Region’s Top 10 Advisor of the Year.  In addition to this, as Chief Development Officer, his calling is to work with new advisors to grow their practices, to stretch beyond their dreams and to create their own firm that will bring them their brightest possible future.

Jeff also believes strongly in Idaho and his local community.  He is involved with multiple local and nationally recognized non for profits.  He is  Northwestern’s local sponsor for Alex’s Lemonade Stand, a national charity doing amazing work for children’s cancer and supporting the families of those fighting this terrible disease.  He leads from the front on ongoing efforts for social equity by championing his regions Diversity and Inclusion council.