Gaining Experience: The Next Step After College 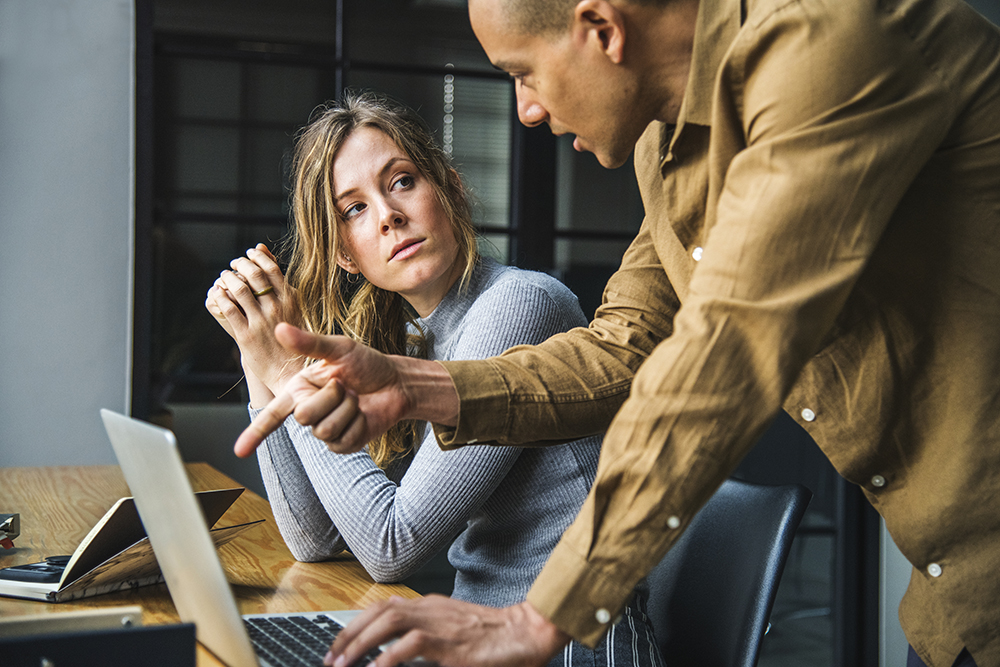 Think back to when you were in high school and searching for a job. It was rough and slow going at times with lots of interviews and yet no callbacks from employers. But once you finally landed a job, all that worry disappeared and since then, it has been fairly smooth sailing (because let’s face it: rarely anything goes without a few hiccups). You hope that with a college degree under your belt you’ll be able to procure a higher position with a better salary. Of course we all know that is the purpose of an education, to earn more money, move up more quickly, and have the opportunity to work in a fulfilling career. But, you may still have to start in a lower position, but with great growth potential.

Beyond the classroom, actually working in the field can give you so much more knowledge than you could ever learn from a textbook alone. Entry level positions can give you experience, expertise, skill sets, and knowledge that will serve you well in moving up in your field- even to areas that you may not have considered as a student. As a fresh college graduate, you may have foundational knowledge of your field, but actually putting that knowledge into practice is a whole different ball game. Entry level positions serve as a starting point to gain the experience necessary to obtain higher employment.

Now, I don’t want to recommend that you aim low, of course you should always “shoot for the stars,” as the saying goes- but at the same time it will do you little good to hold out for a management or higher level position because your newly educated and degree holding ego tells you that you are worth more. Many management and higher-level jobs require experience on the job, in many cases, up to a few years of it. Lower-level positions give you the experience that employers are looking for when it comes to high-level positions and the people they want to place there. Just listing some classes you have taken and the clubs you have been involved in while in college is much less impressive than a list of accomplishments and skills you gained in a real job that actually resulted in real revenue or tangible growth in an actual business. Entry level positions also give you the time to better hone your skills in a professional environment in preparation for a higher position.

While you learn many things in the classroom your knowledge really serves as a foundation in which to build skill through real field work. David Gooblar, a professor at the University of Iowa in the lecture department, cites a study showcased in the New York Times that studied the difference between two different diets (low-fat versus low-carb) in 600 people over the course of twelve months. The New York Times claimed that this study championed “quality, not quantity” as a means of losing weight  but the conclusion of the study showed that the people that participated in the study were consuming less calories at the end of the study than they were at the beginning which brought the claim into question of whether it was the quality that mattered or the amount of calories consumed. Gooblar then says “In reading how the study was conducted, I began to realize: The takeaway here wasn’t about diets; it was about teaching.”

During this 12 month period, they held classes for these people taught by dieticians who showed them how to make the food while simultaneously teaching them. The result is that they were eating less calories at the end because they now had the tools to implement the principles themselves without the assistance of a dietician and those tools naturally led them to consuming less calories by the end of the study. Gooblar concludes, “Students are most successful in our courses when they learn for themselves — much as the participants in this study did.” School gives you the tools but the field makes you use the tools. The more experienced you become with those tools, the more you know what you’re doing so the more likely you will be considered for and offered promotions.

The purpose of getting an education is to, of course, get a higher paying job, but it doesn’t mean you are worth as much as someone with a degree who also has ten or even five years of experience under their belt. An education offers you the chance to land better jobs that are higher paying than if you didn’t have a degree and to work in a field that both interests you and is fulfilling. It behooves you to stay humble in your first search for a career after college and realize that even though you have a degree, you are still learning and the next step after earning your degree is to then earn experience and continue to grow and learn from there. Many students let their ego get in the way, as a college graduate they expect to jump into a $70,000 salary, and for some that may be the case… but not always, my advice it to not hold out and pass off lower paying positions, lend yourself the opportunity to gain experience and grow. You can always move up and move on after you have some good connections and new skills acquired.

Experience is one of the most sought for commodities in the professional realm.