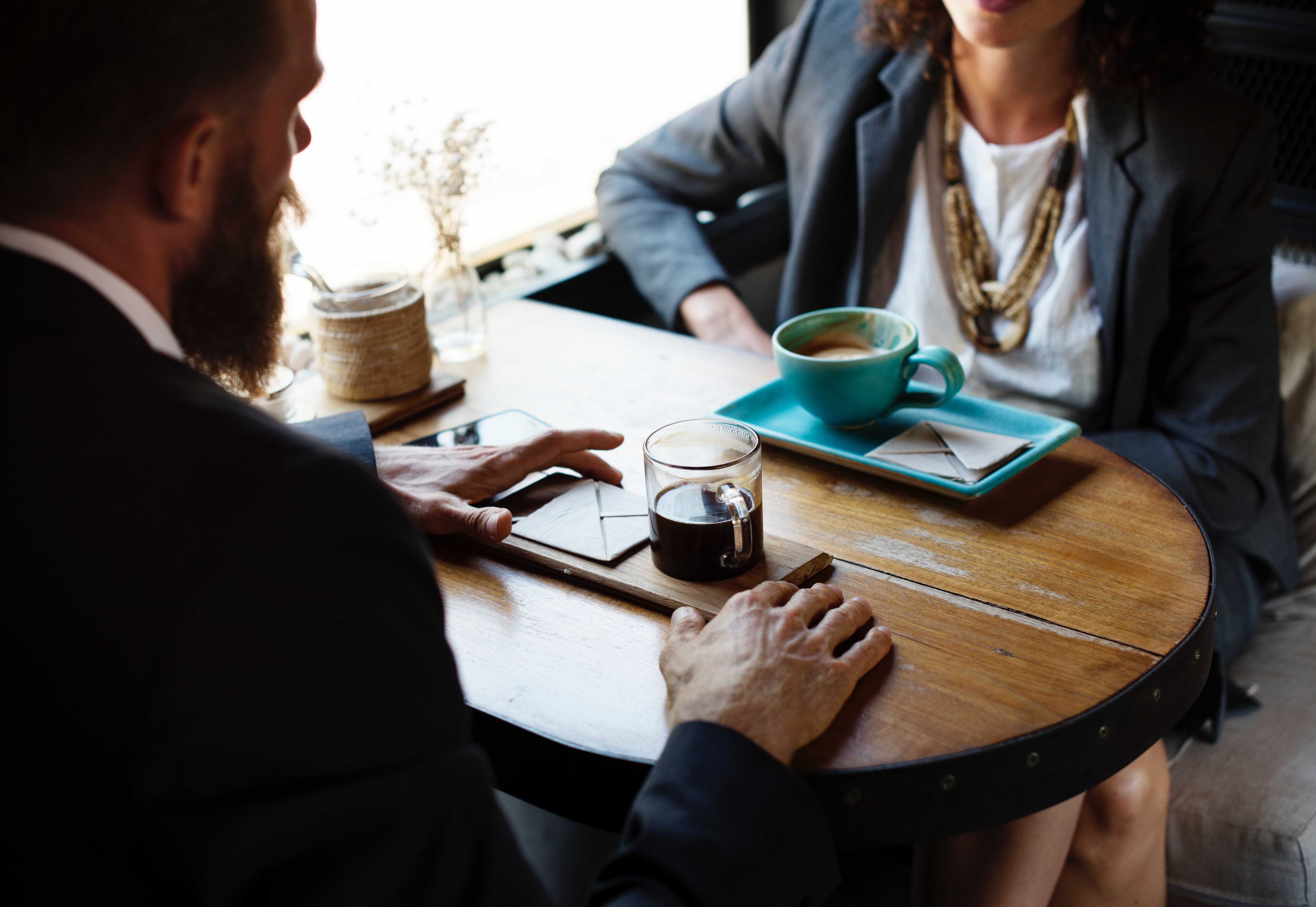 If we all had to take a test on etiquette (and I mean like Emily Post type etiquette), most of us would likely fail. To be honest, etiquette can be difficult but when it comes to a professional lunch or dinner where you’re trying to impress your potential employer with your table manners, it’s an essential skill to have. But beyond keeping your elbows off of the table and not speaking when your mouth is full, what else can you do at a professional dinner to stand out?

This week, the Idaho State University College of Business’s Professional Development program hosted an Etiquette Dinner taught by Callista Gould, a certified etiquette instructor from the Cultures and Manners Institute.

Gould started her journey in etiquette while she was working for a tech company in Connecticut where she read about etiquette in The New York Times and the Wall Street Journal. She learned that there was a demand for etiquette at universities and companies. Soon, her father fell ill and she flew back home to help take care of him. By becoming an etiquette instructor, it gave her flexible hours that allowed her to work around her father's care schedule.

Before the official dinner, there were 30 minutes of networking, during which Gould instructed us how to network properly. There are three main steps and they are as follows:

First, greet with enthusiasm. Be happy to see whomever you are talking to but don’t be over the top about it and instead of saying,  “Nice to meet you,” say, “How do you do?” or even “How are you?”. Make sure that you have a good handshake because a handshake will give your first impression. Give a nice firm handshake and avoid doing what is called the “dead-fish” which is just a very limp grip. It conveys to the person you’re greeting that you are indecisive and unconfident. A firm handshake conveys just the opposite. This first impression is critical because it allows the greeting to open up to a discussion and makes it that much easier to move into step two which is to gather information.

Gathering information is not as hard as it seems. It is simply getting to know the other person and as Gould says,“if you want them to have an interest in you, you need to take an interest in them.” Ask questions about their hobbies, who they work for, what school they went to and what degree they have, and more. When asked questions in return, make sure to give more than just a short answer because the shorter the answer, the harder the conversation will be to have. The conversation can be unlimited but then what do you do if you get cornered by someone who won’t stop talking? Gould says that at a networking event, you’re there to do business, and if someone is keeping you from doing business, then a way to move them along is to introduce them to someone else.

The third step is to follow up afterwards because if you don’t, it’s like the networking never happened. Some of the ways Gould outlines are sending a personal note, emailing them, LinkedIn, or calling them on the phone. She also says that in any communication you have in a follow-up, is to make it personal. Recall something from your conversation or where you met them and add that to your message because then it makes it more personal to the recipient of the message.

After the networking and doing some networking exercises, we moved to our dinner where we were instructed in meal etiquette. Meal etiquette is crucial because this is where employers will look for signs of who you really are. Here are some highlights for when you are invited to a meal:

Some of you may be wondering why etiquette is so important to professionals and Gould responds, “Conflict between people costs money. It costs money when customers aren’t treated right and etiquette is all about awareness of others. Etiquette is needed to make everything work.”

Going out to a meal can actually be a huge indicator to your potential employer of whether or not you would be a good employee for them, especially when it comes down to how you treat the waitstaff. One attendee at the dinner relayed a story of an employer who would arrange with a restaurant before hand to mess up a candidates order just to see how they would react. How you treat waitstaff is a good indication of who you really are and how you are likely to treat customers.

Overall, mealtime interviews are a popular way for employers to gauge who you really are and whether or not you will be a good fit. Gould pointed out several cases in which an employer was ready to make an offer until they had lunch or dinner with a candidate only to find they were not a good fit due to their behavior. So, make sure you pay special attention to these types of interviews and use them to your advantage to show what a great employee you will be. Even if you don't experience a mealtime interview, professional meetings commonly occur over lunch or dinner.